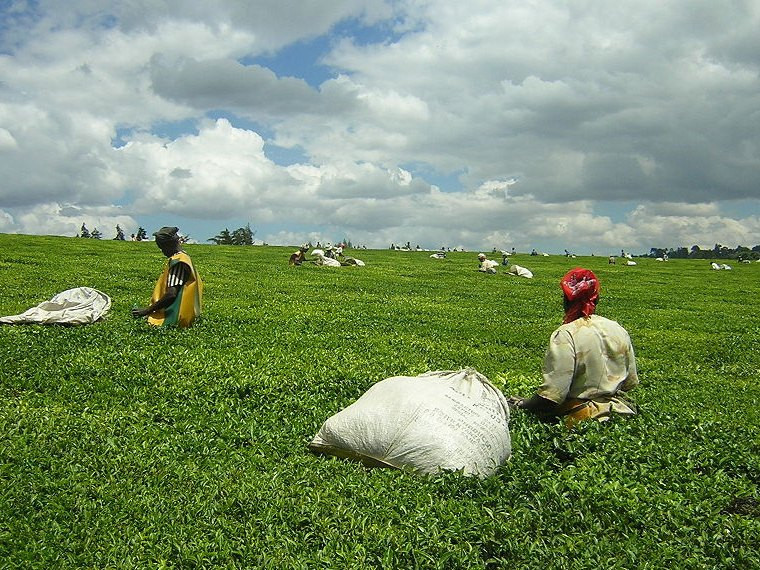 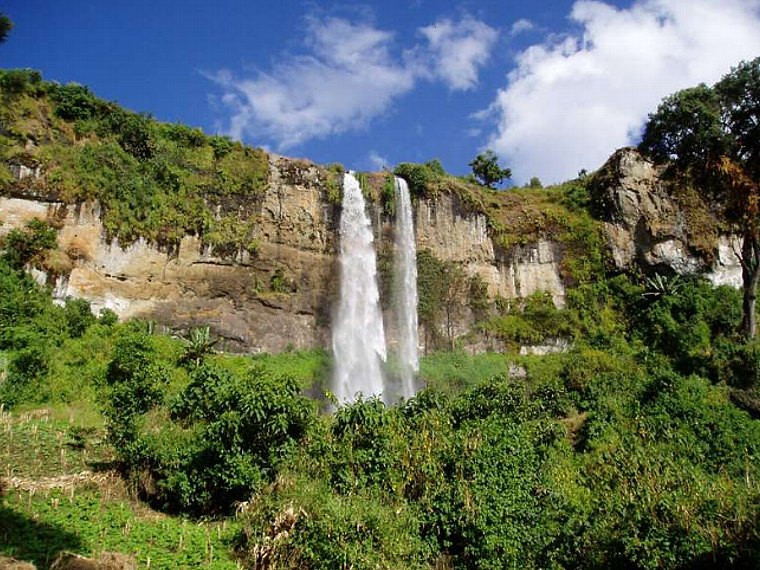 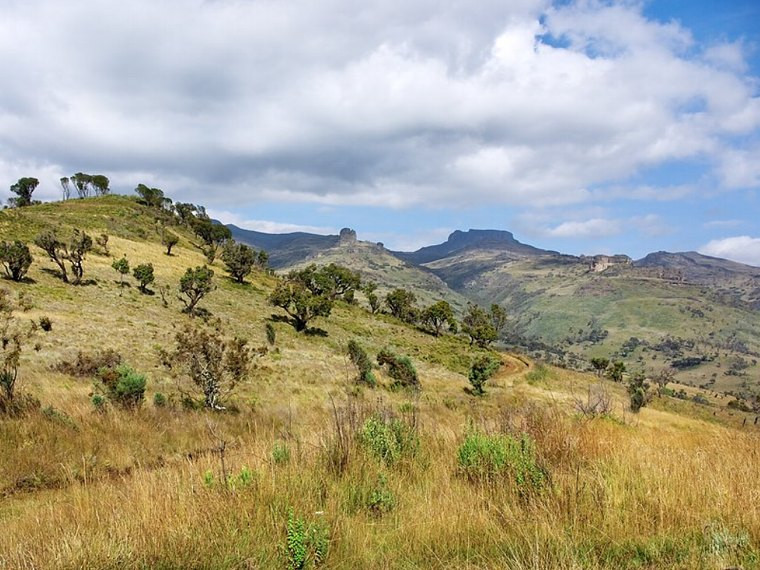 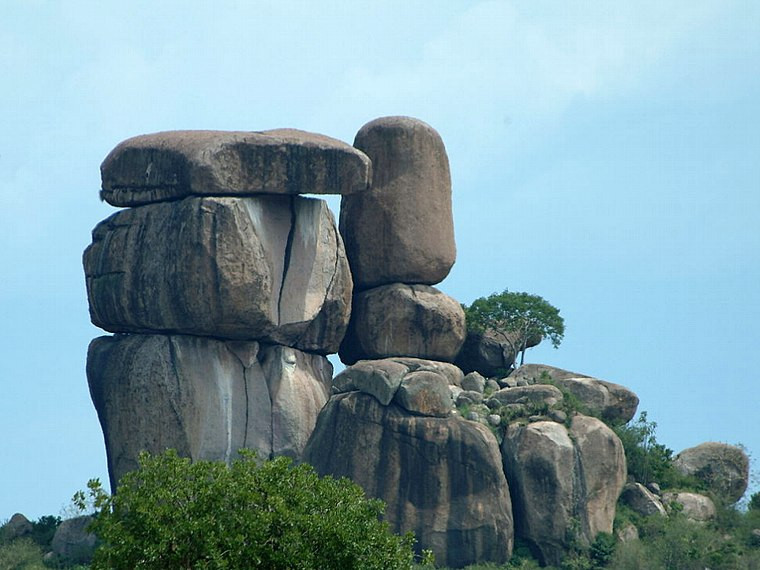 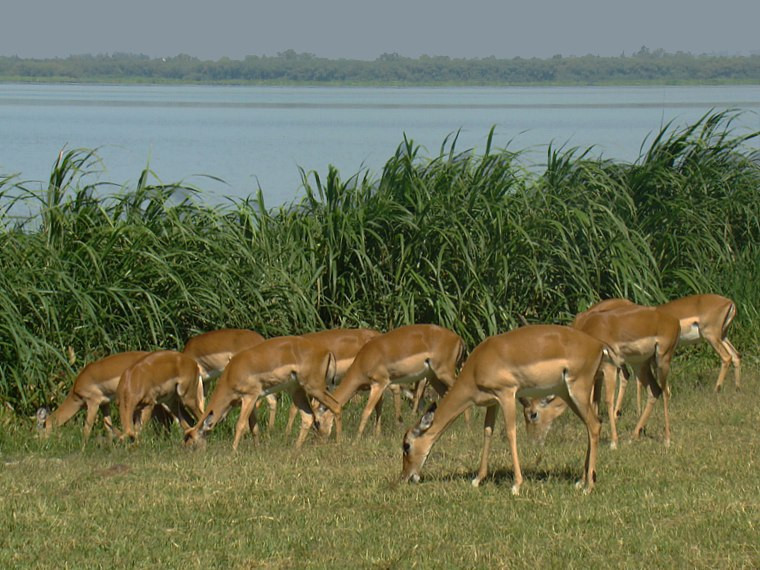 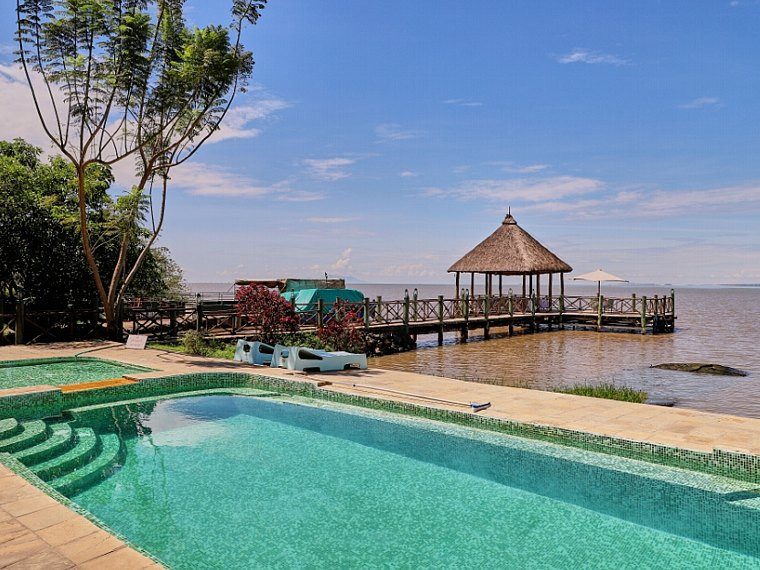 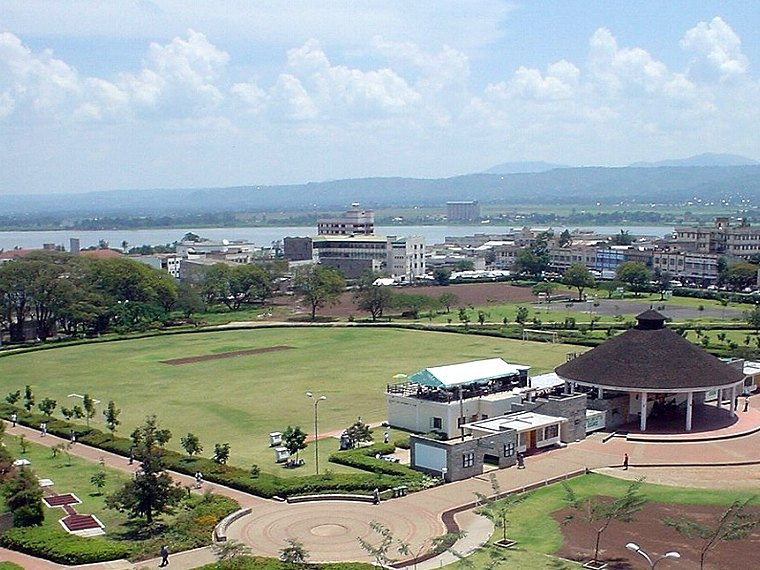 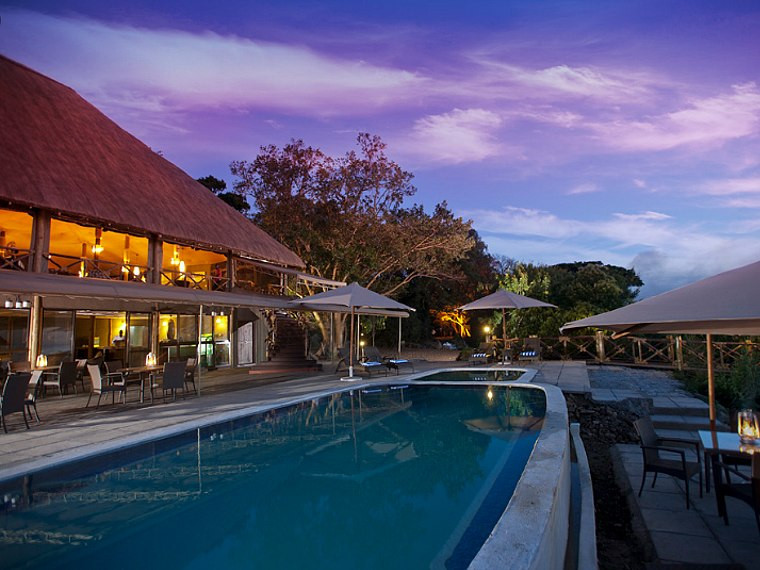 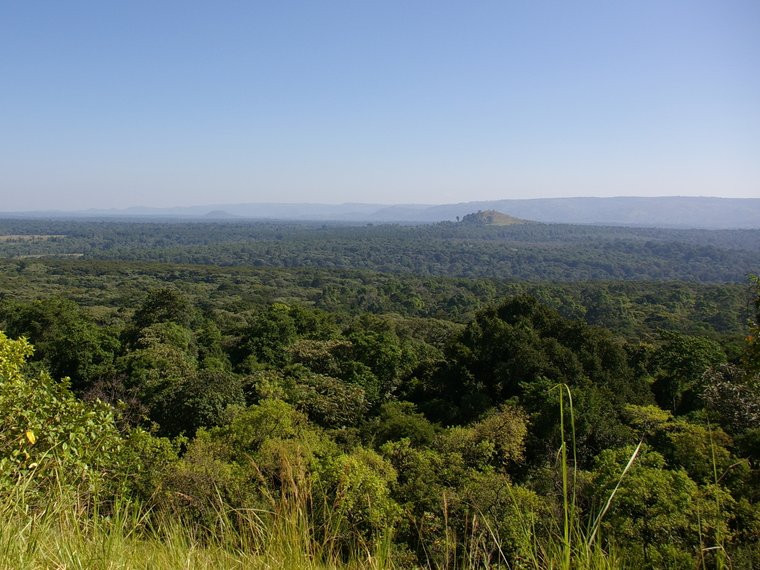 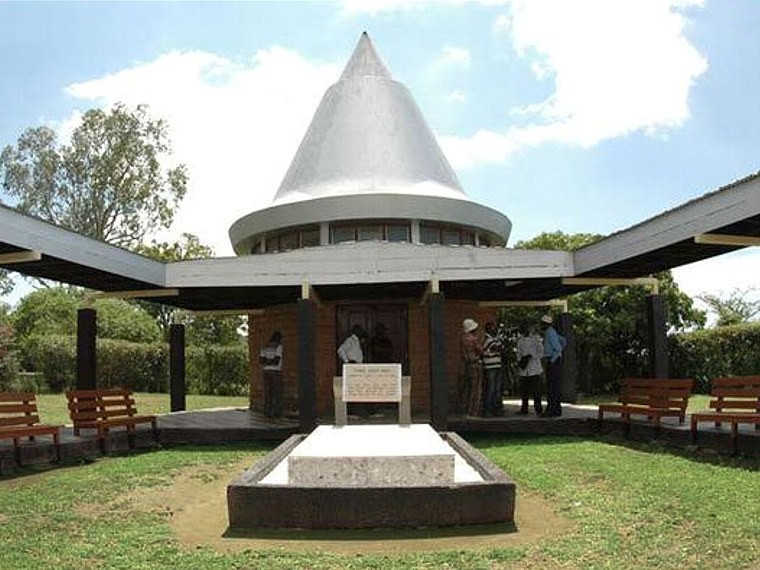 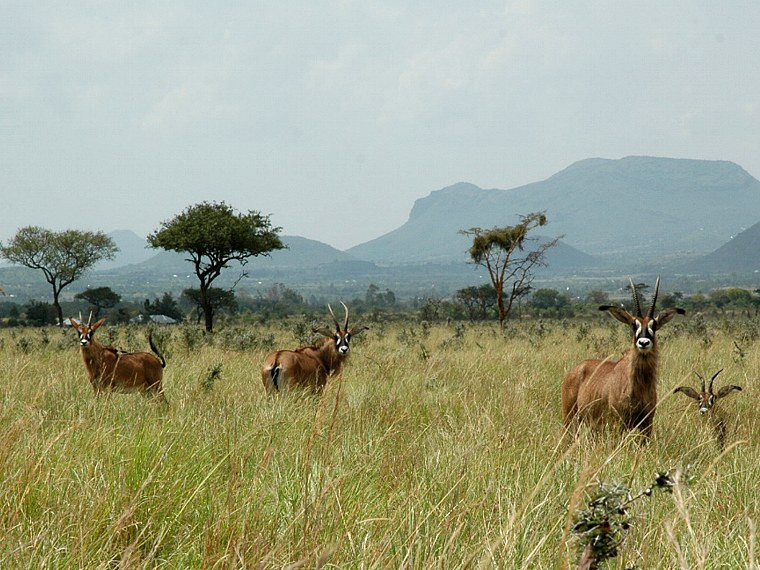 This Kenyan region is a leading ecotourism destination and characterised by rainforests, swamps, lush highlands, tea plantations at Kericho and Mount Elgon – the second highest mountain in Kenya, as well as the north-eastern part of Lake Victoria, Africa’s largest lake, with the port city of Kisumu on its shore.

Kisumu boasts cultural and historical attractions such as the UNESCO World Heritage Site and complex from the 14th century, the sacred stones of Kit Mikayi, Thimlich Ohinga.

Approximately 54 km north of this city the Kakagema Forest National Reserve will excite every birding enthusiast and hikers.

Of historical and cultural interest on Rusinga Island, 105 km southwest of Kisumu, are the Tom Mboya Mausoleum and the 2-day cultural festival and celebrations shortly before Christmas.

Back on the mainland, the Ruma National Park is a wildlife conservation area for rare, endangered roan antilopes and situated in the rambling Lambwe Valley with tall cliffs and prolific birdlife.