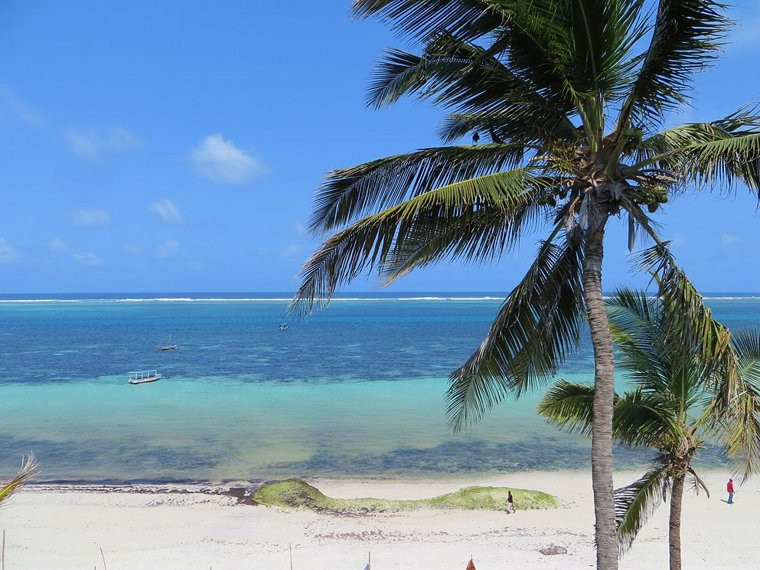 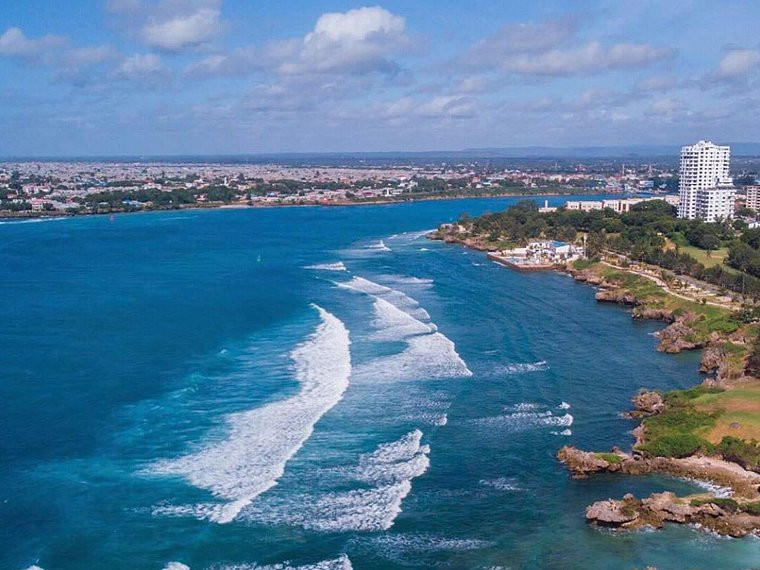 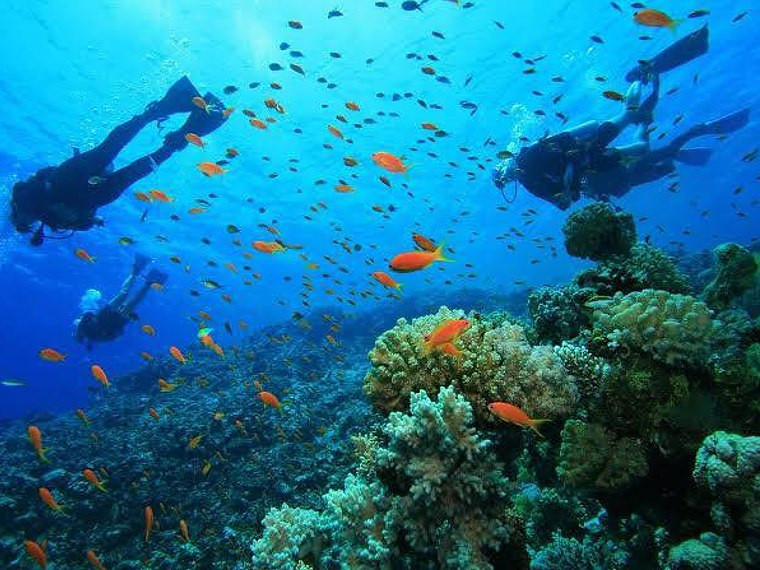 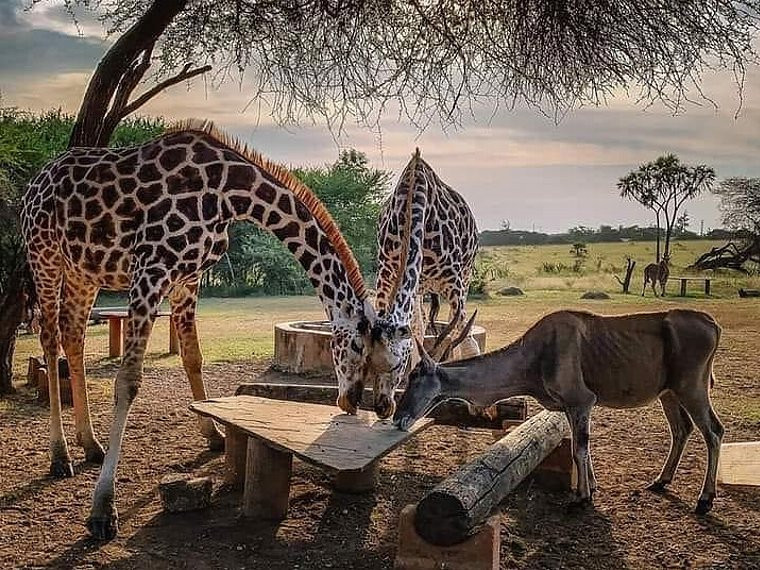 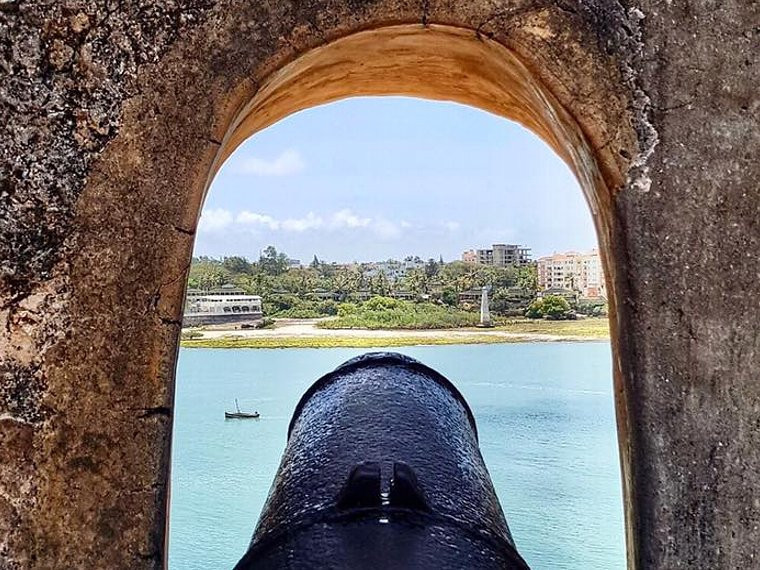 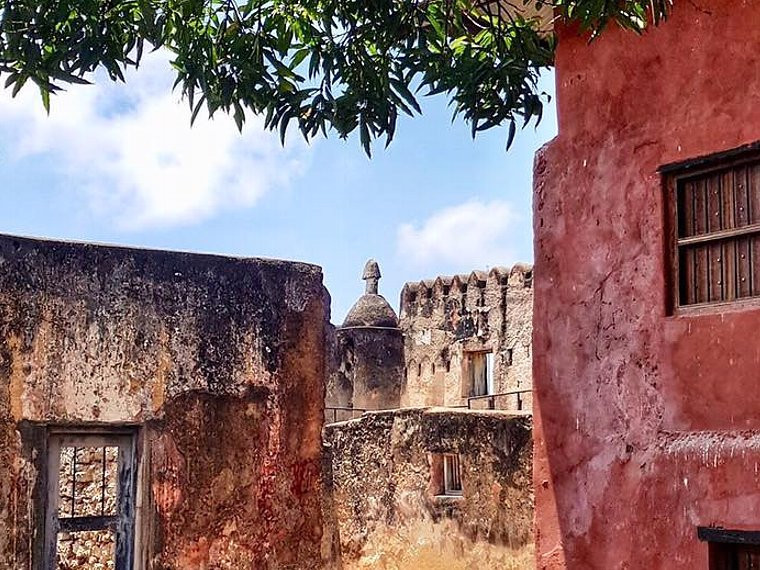 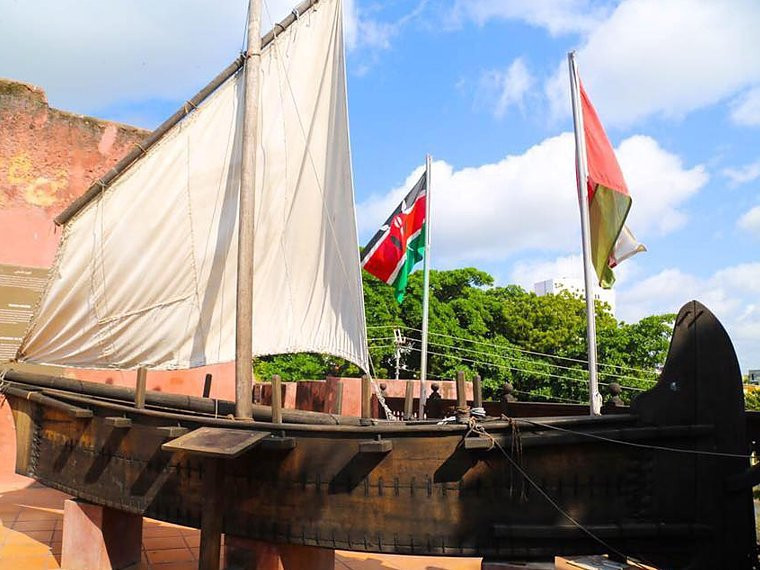 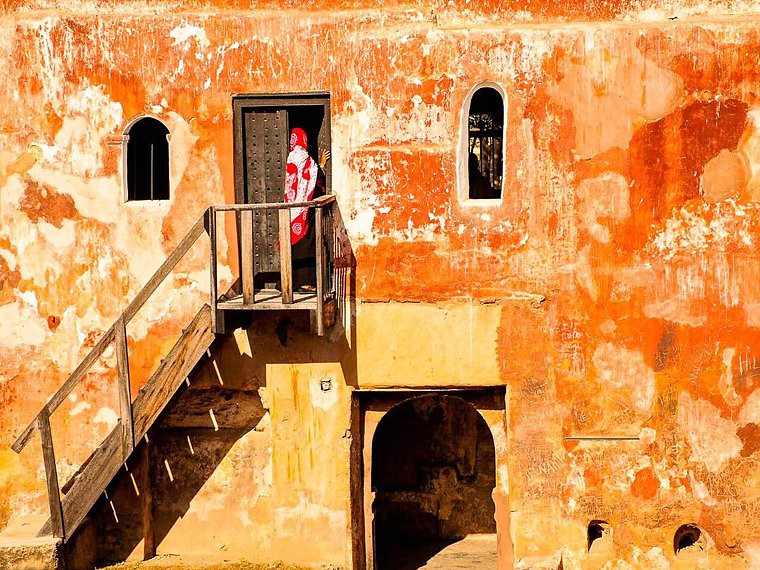 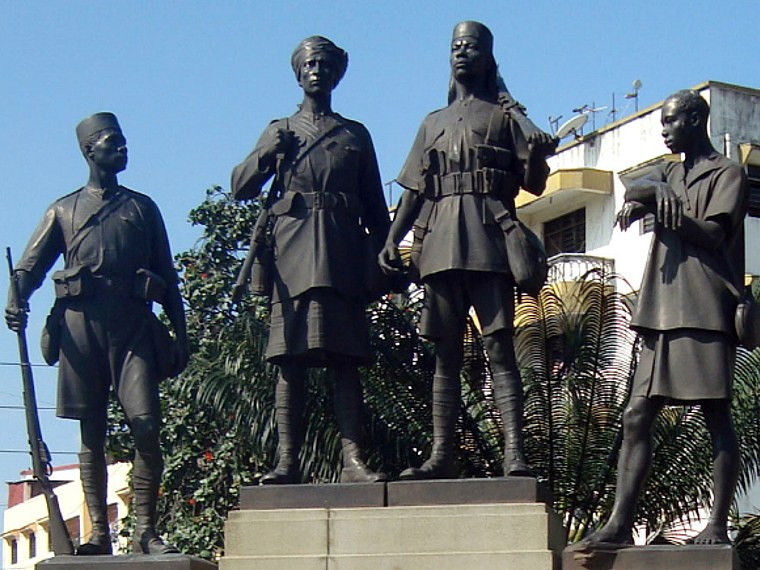 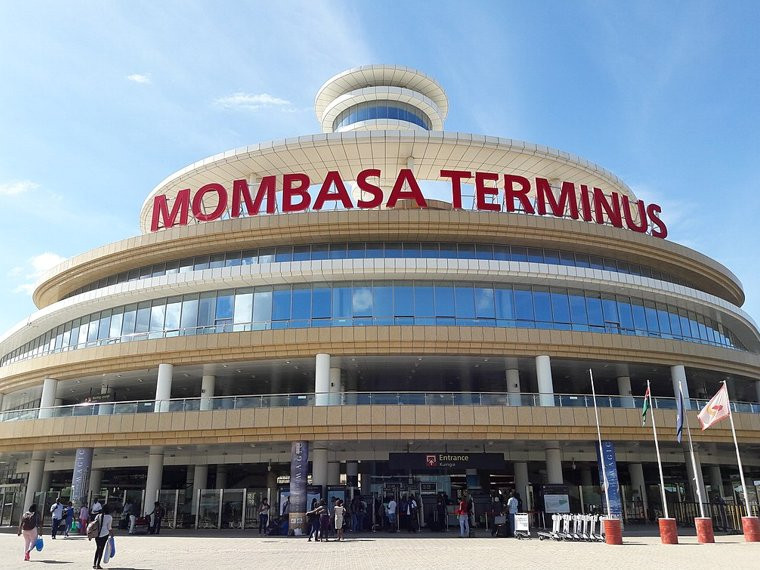 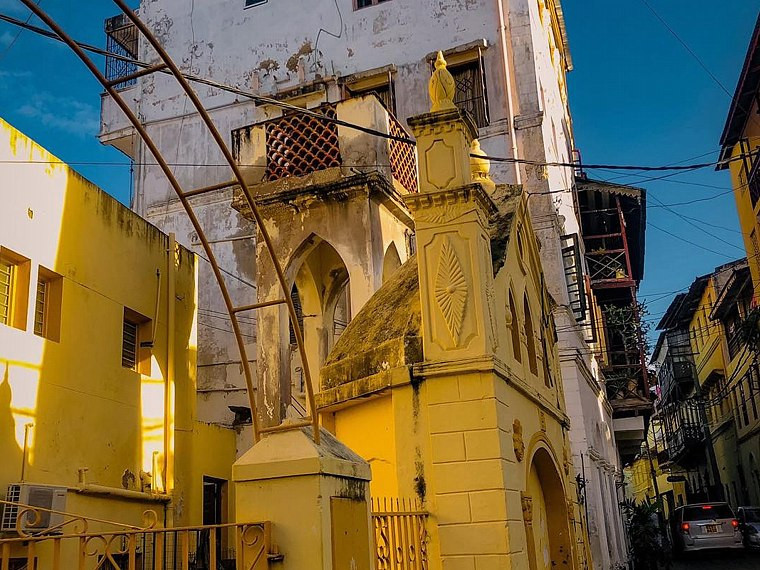 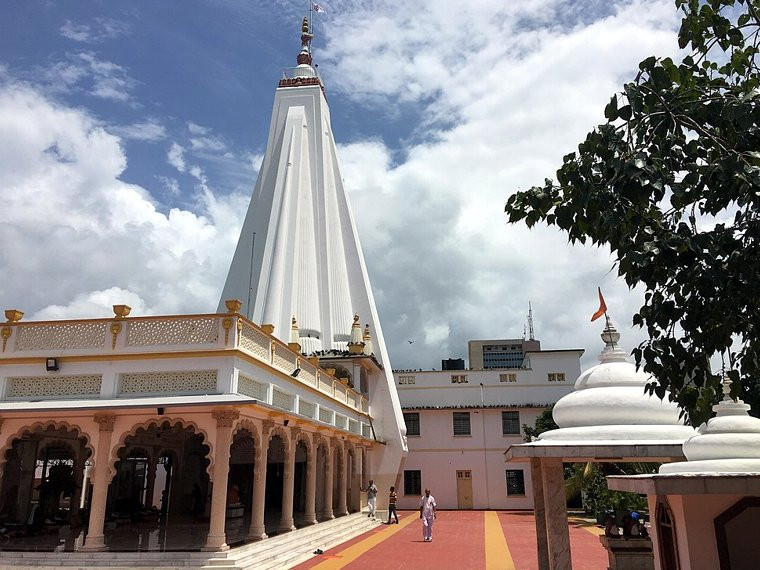 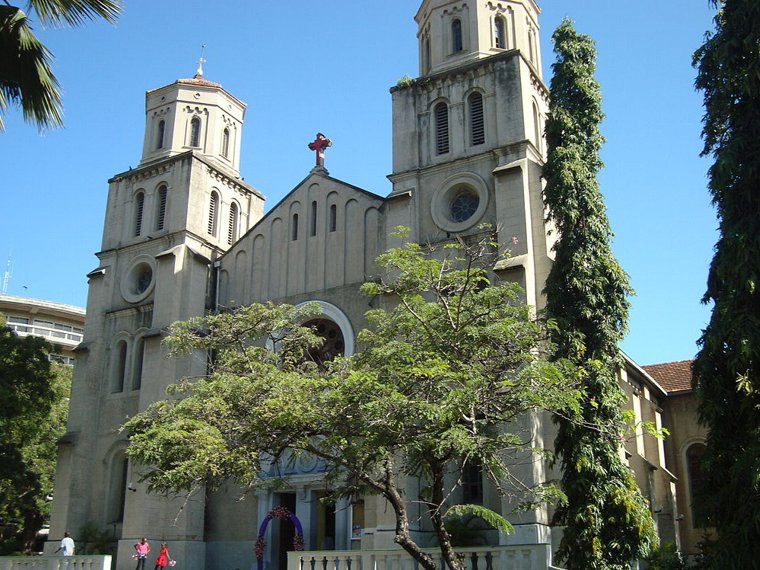 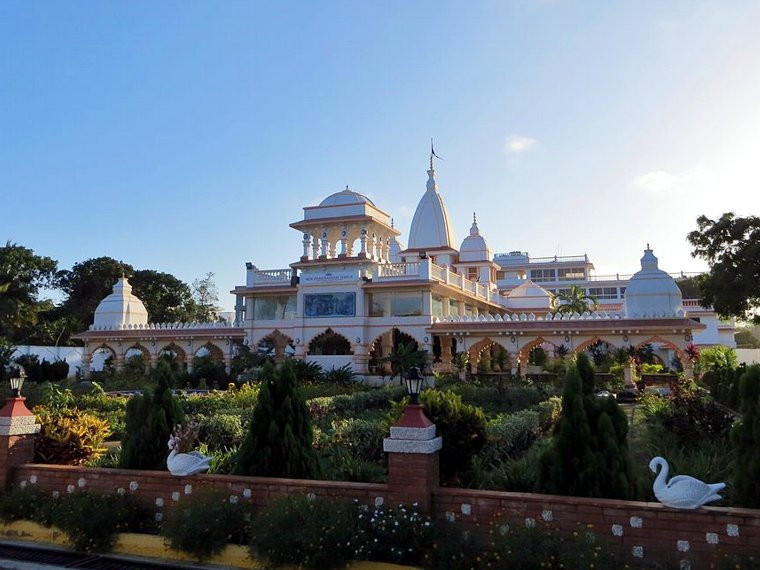 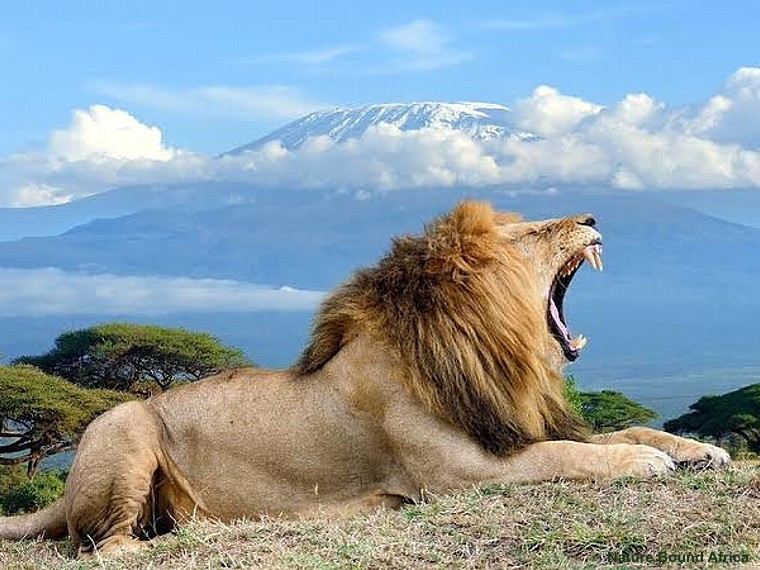 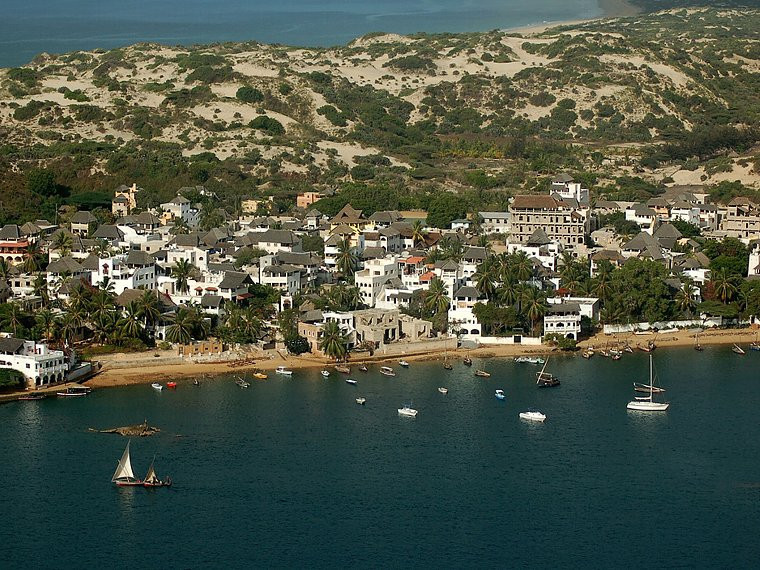 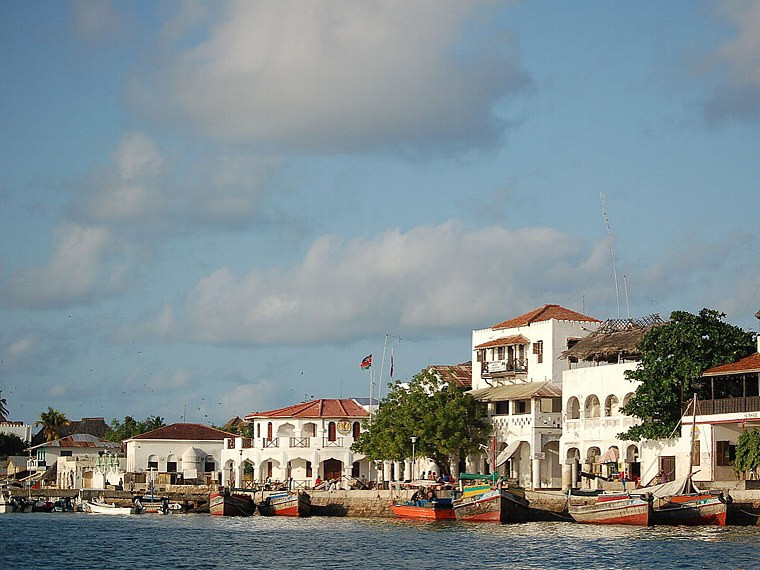 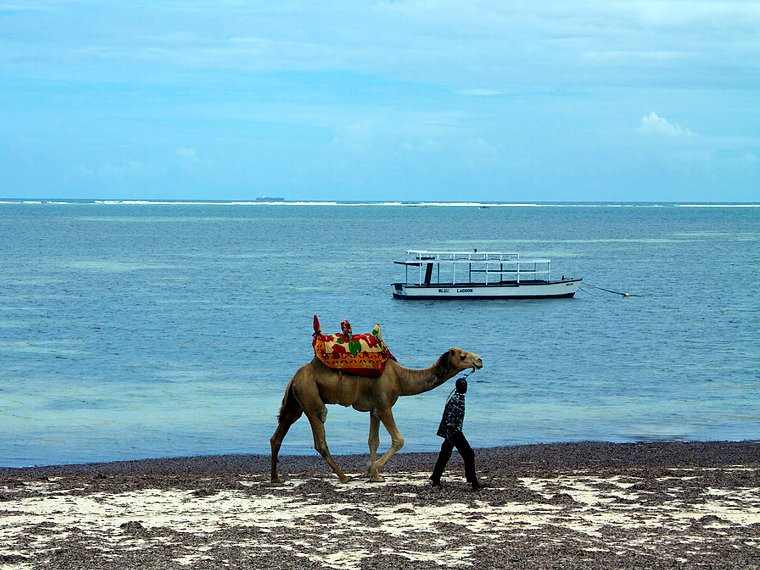 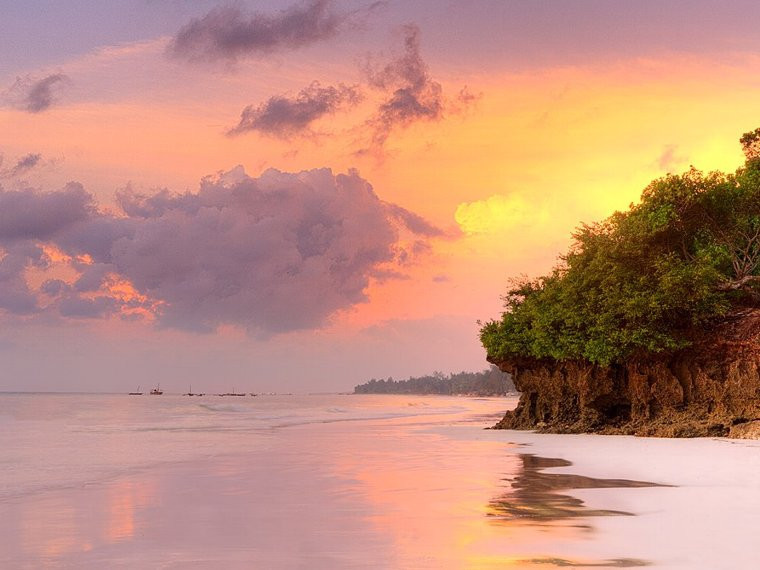 If you want to relax before or after your African safari, Kenya is also known to be a great destination for beach holidays, with palm-fringed, sandy beaches located along its coastline and the city of Mombasa, one of Kenya's main tourist destinations.

Mombasa is a historic port city on the Indian Ocean seafront and probably Africa's longest continuously settled town situated on an island, connected to the mainland by bridges. It is a Swahili founded and ruled city established between the 1st and 5th century. At certain times it was occupied by the Portuguese, Arabs and British and originated back in the 16th century. Mombasa's culture today still exhibits that of its past. Historical ruins like Forte Jesus de Mombaça (Fort Jesus), an historic Portuguese fort and UNESCO World heritage Site as well as national park, and the Old Town, where there is always the scent of spices in the air, are attractions influenced by Mombasa's trade culture, with many examples of Portuguese and Islamic architecture. A tropical climate all year round, its marine life and the warm sea, world-class accommodation and the friendly atmosphere make this diverse Kenyan metropolis a sought-after destination.

Diani Beach is a major beach on the Indian Ocean coast of Kenya about 30 kilometres south of Mombasa. It has been voted Africa's leading beach destination for the fifth time running since 2015. The water remains shallow near shore, with some underwater sandbars near the surface which allow wading with a clear view of the sandy bottom. Inland from the beach, there is extensive palm tree vegetation adding to the tropical feeling of the beach. The general area is known for its coral reefs, black-and-white colobus monkeys, and for the closely located Shimba Hills National Reserve, a wildlife reserve which looks out over the Indian Ocean and is home to elephants and a variety of antelopes. Diani Beach is a popular for swimming and snorkelling as well as for kite surfing and jet skiing. The 16th century Kongo Mosque is located at the Northern tip of Diani Beach, where the Kongo river flows into the ocean. It is the last remaining ancient Swahili structure in Diani.

Lamu Island and archipelago are situated 341 km northeast of Mombasa. The old part of Lamu town was declared a UNESCO World Heritage Site and is the best-preserved, oldest settlement in East Africa as well as an important centre for Swahii and Islamic culture studies. On route to Lamu a stop at Malindi Marine National Park and Reserve with colourful fish and turtles is a must.

Kenya has some of the world's best game reserves with the finest African flora and fauna. Enjoy one of the best safari experiences at the Tsavo National Parks or at Amboseli National Park. Approximately 240 km northwest of Mombasa, the Tsavo East and West National Parks with the adjacent Chyulu Hills National Park and Tanzania’s Mkomazi Game Reserve stretch over a vast area, offering a true Out of Africa safari. While the good infrastructure, beautiful scenery, guided safari walks on the banks of the Tsavo River, rock climbing possibilities, a reserve for rhinos and the Mzima Springs make the game rich and rather mountainous Tsavo West the more popular safari destination, the bio diverse Tsavo East is one of Kenya’s largest and oldest national parks. Here you can spot the Big Five as well as huge amounts of different game. It is also great for bird watching. Vast areas consist of savannah and grassland, with the Galana River flowing through.

Further northwest in the Rift Valley and close to the border to Tanzania lies another fantastic UNESCO World Heritage Site, the Amboseli National Park which offers superb views of Mount Kilimanjaro, contrasting landscapes of swamps and arid regions with dry lakes, as well as great birding and diverse wildlife including large elephant herds, making it one of the best game viewing on the planet.