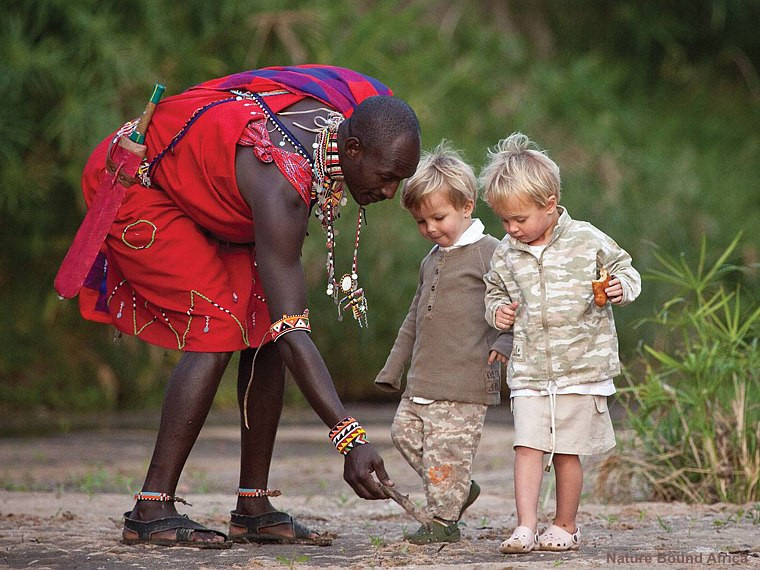 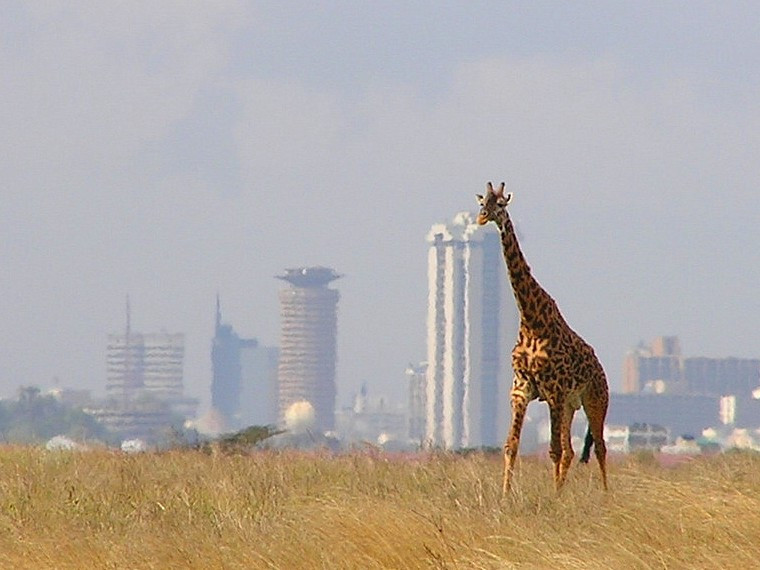 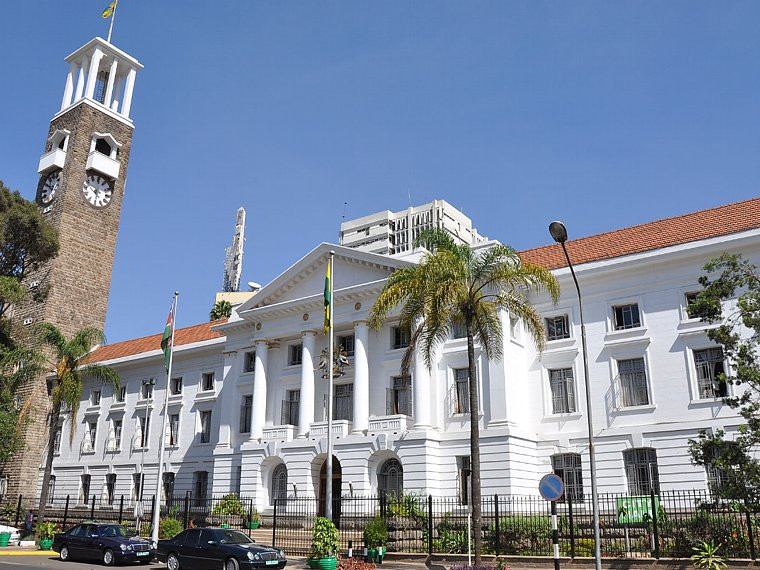 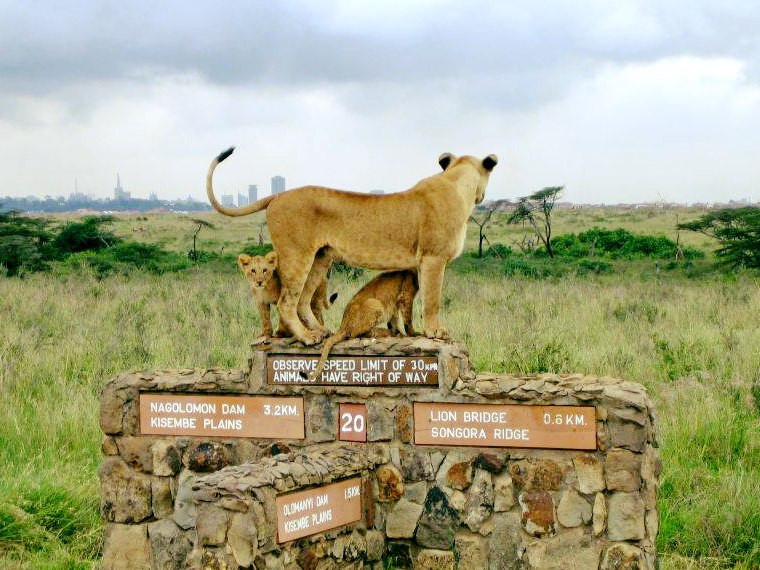 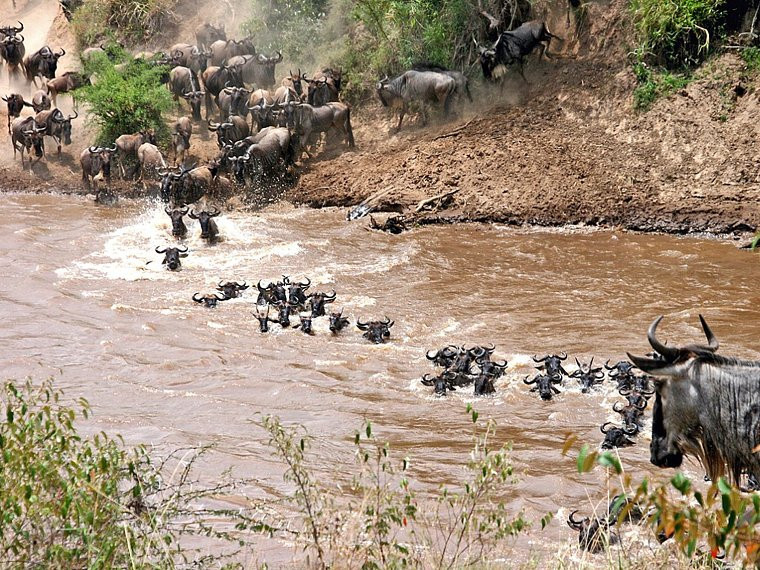 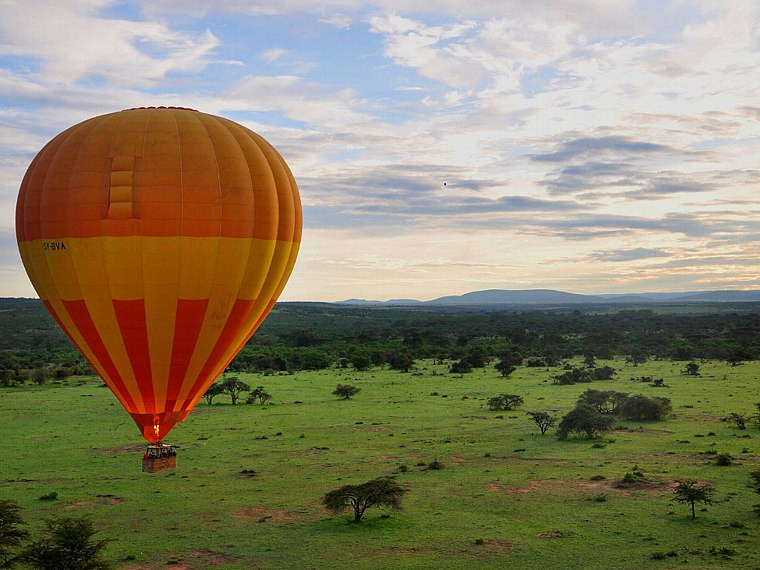 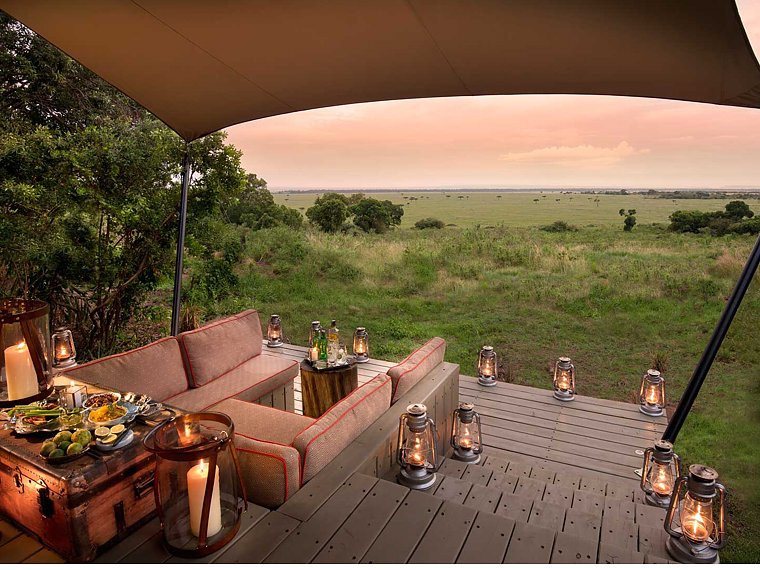 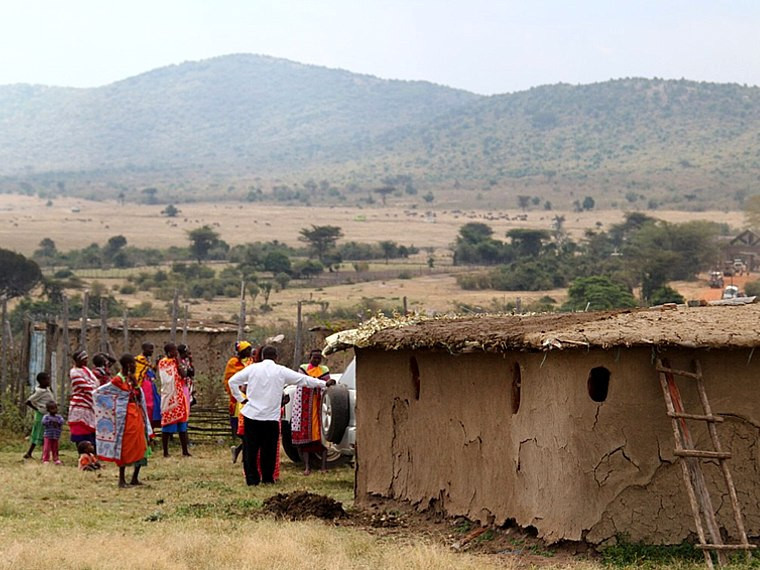 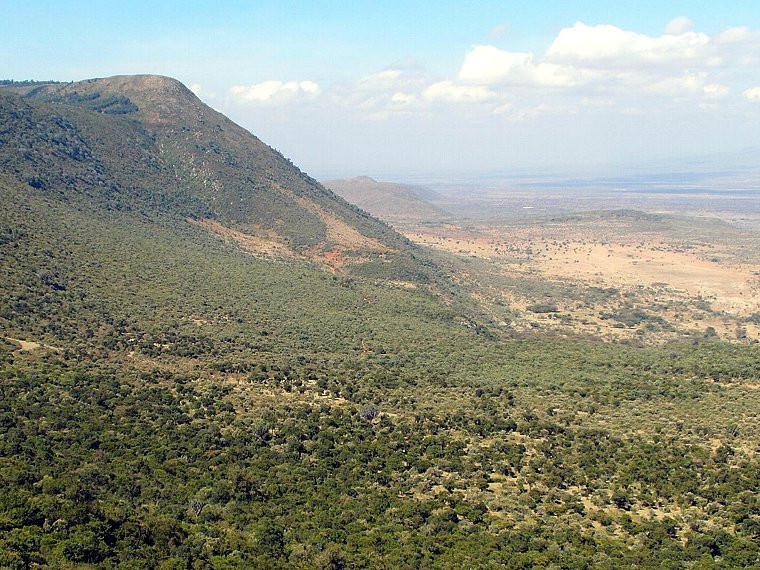 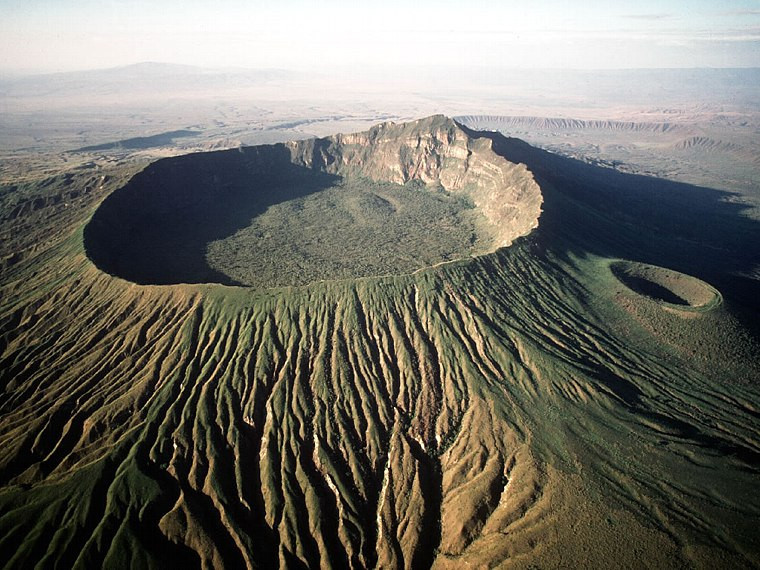 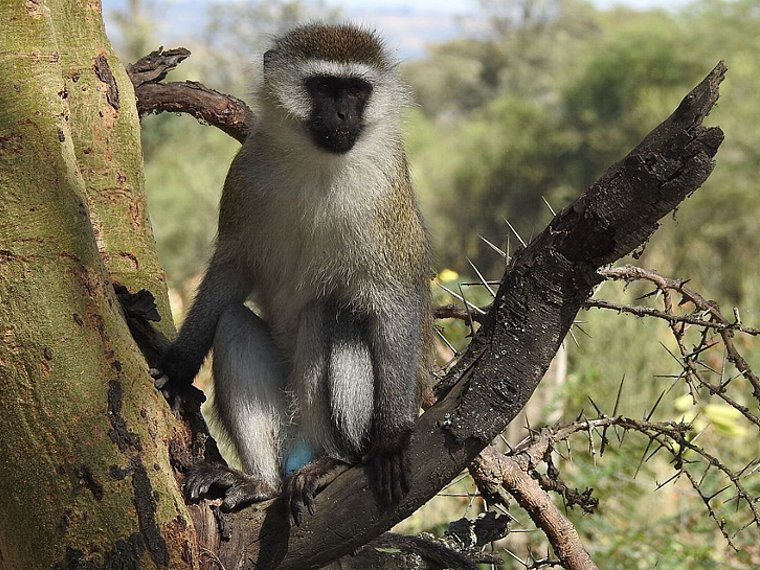 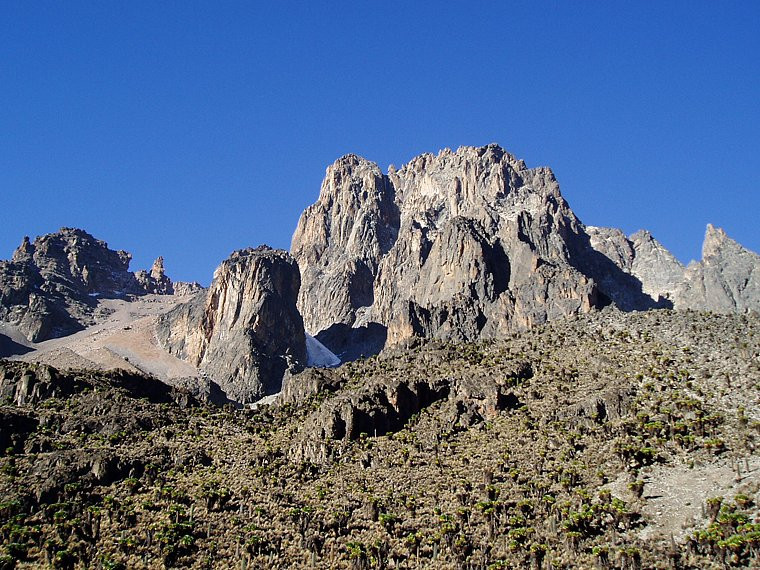 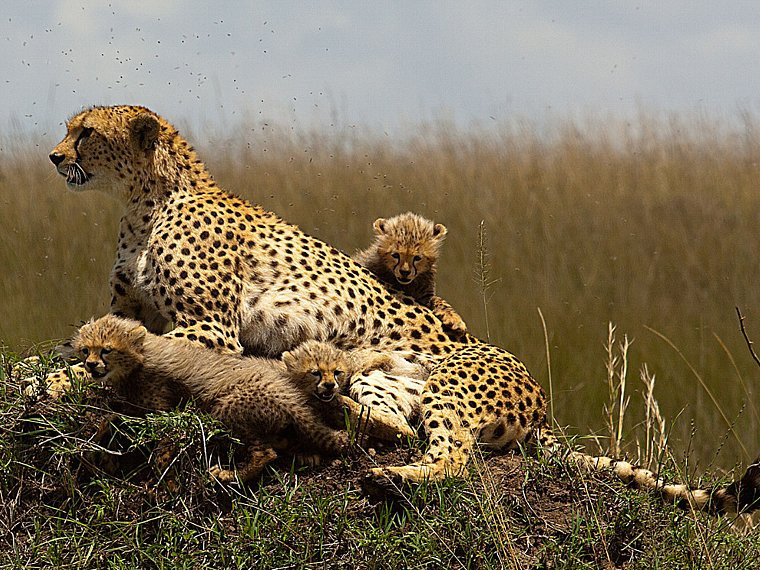 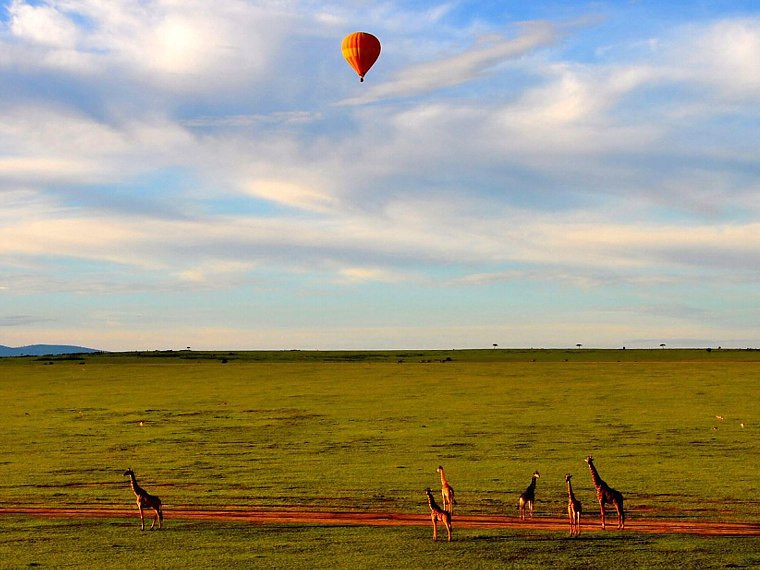 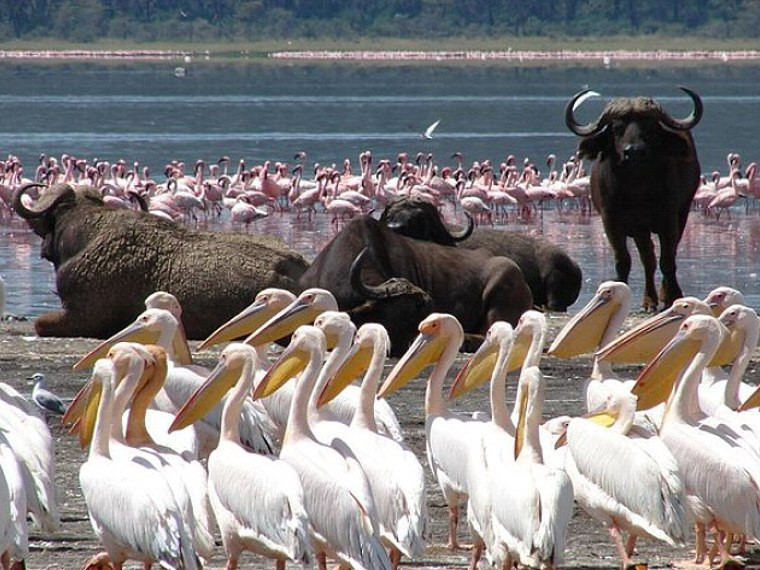 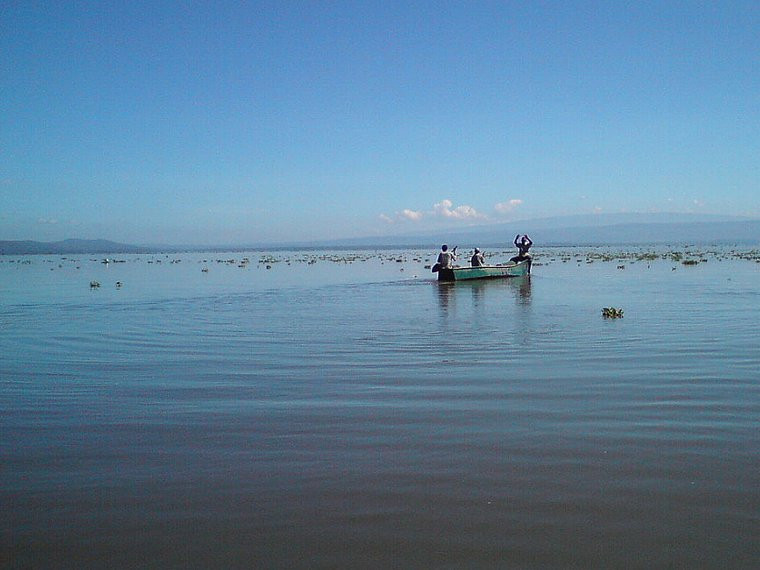 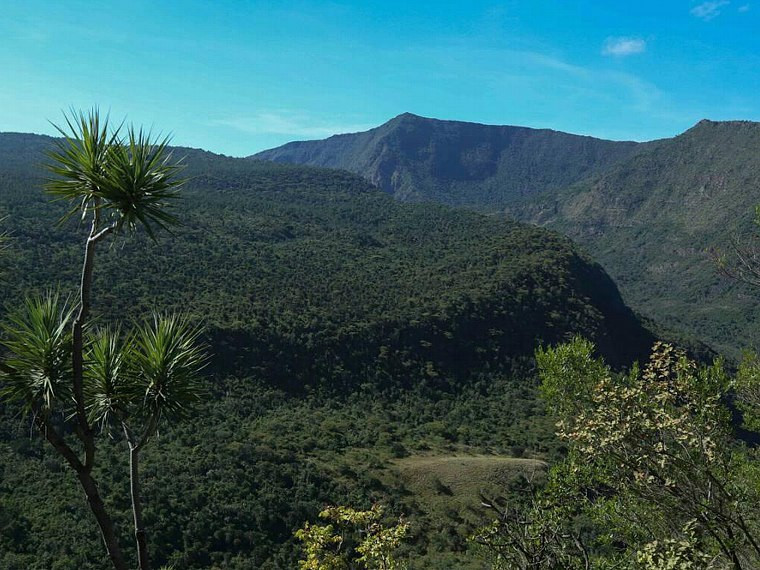 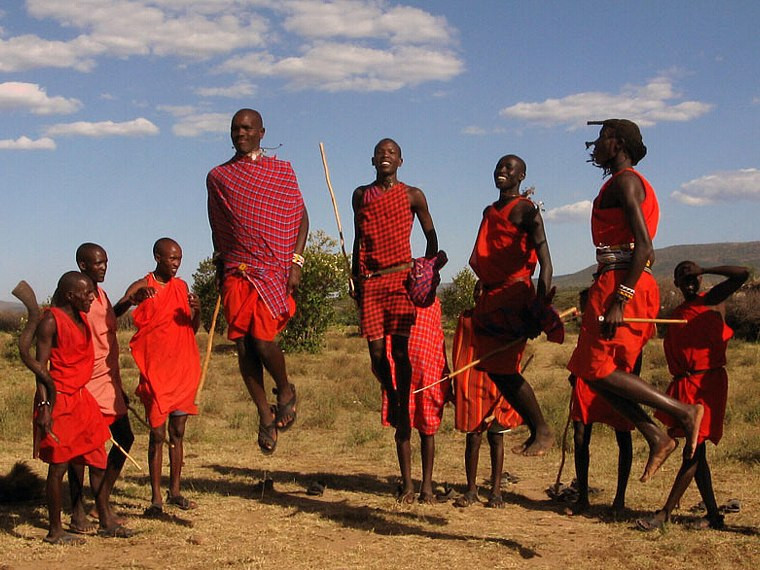 The capital city of Kenya and the largest metropolis in this East African country, Nairobi is one of the fastest growing cities in Africa and its population exceeds 3 million people. The name of this city is derived from the Maasai language and means "cool waters" which refers to the swamp area which used to be where modern Nairobi stands today.

A prime destination is the Great Rift Valley, a remarkable system of rifts and faults that stretches for about 7000km all the way from Mozambique in Southeast Africa through Kenya up to Lebanon in Asia. This natural wonder of the world impresses with beautiful nature reserves and national parks teeming with huge herds of African wildlife and an unbelievable diversity of bird species.

One of the world-renowned safari destinations and definitely a bucket list item is the Maasai Mara National Reserve, known also as The Mara, in the southwest of Kenya. This great African wilderness, game reserve and vast savannah joins the Serengeti National Park in Tanzania and is worldwide most famous for the annual Great Migration of wildebeest and for its impressive numbers of big cats - leopards, cheetahs and lions, as well as bush elephants. Last but not least it ranks under the ten Wonders of the World and is one of the seven Natural African Wonders. Together with the Mara Triangle and some Maasai conservancies it forms the Greater Mara ecosystem.

Another major drawcard is the world’s largest population of pink flamingos at Lake Naguru National Park, as is Lake Naivasha, the highest lake in the Rift Valley.

Avid hikers should not miss to explore the dormant volcanoes of Menengai Crater, Mount Longonot and Suswa.