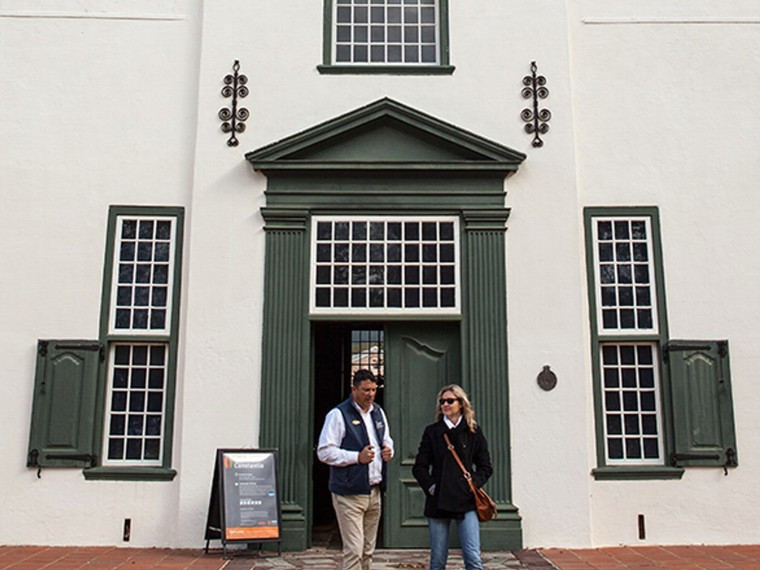 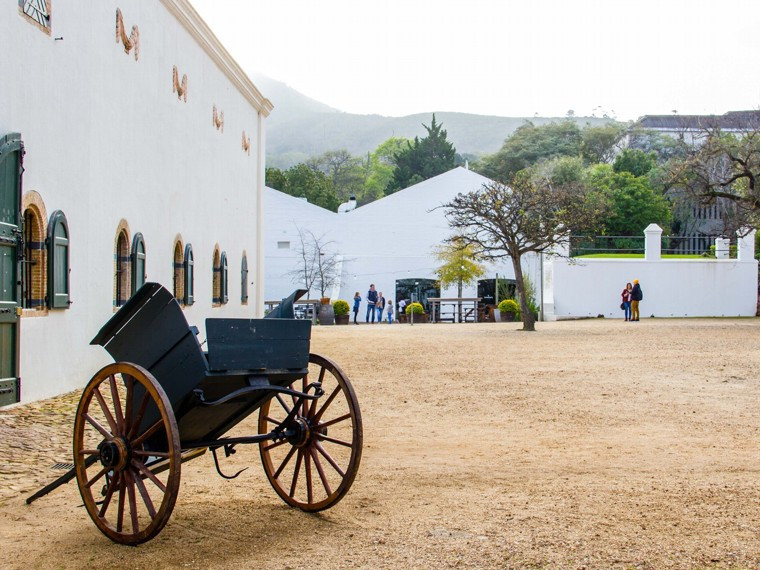 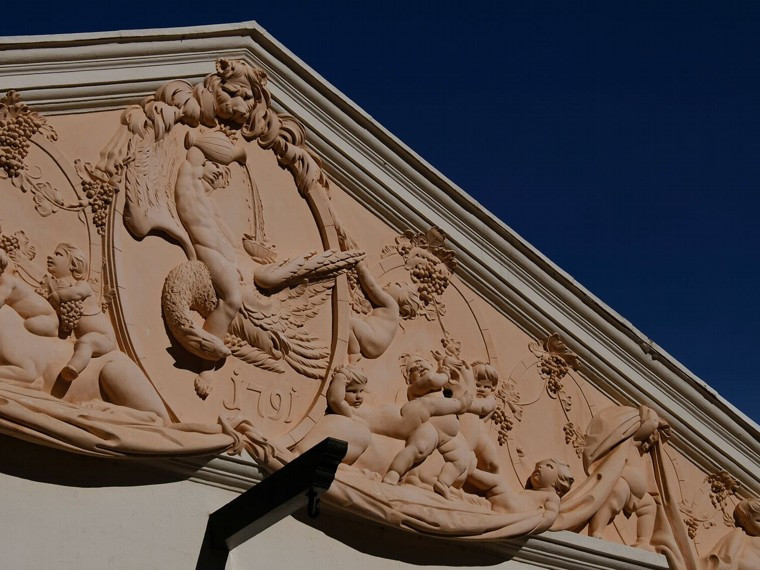 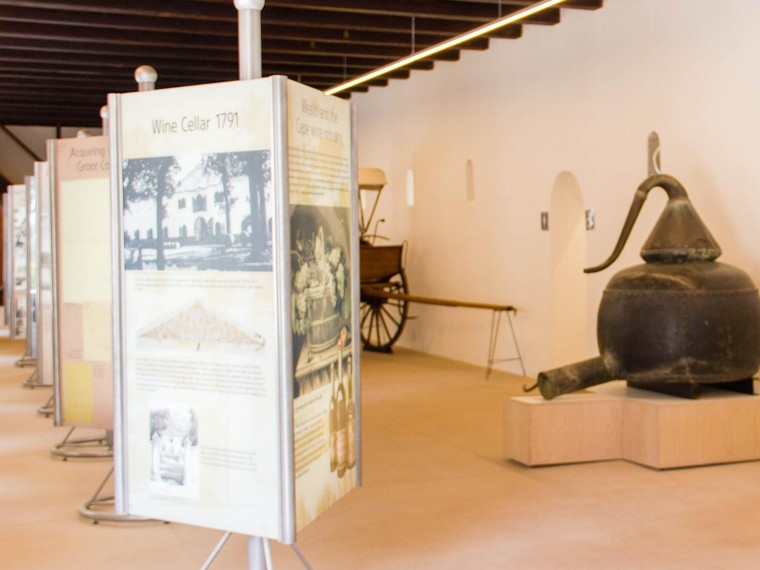 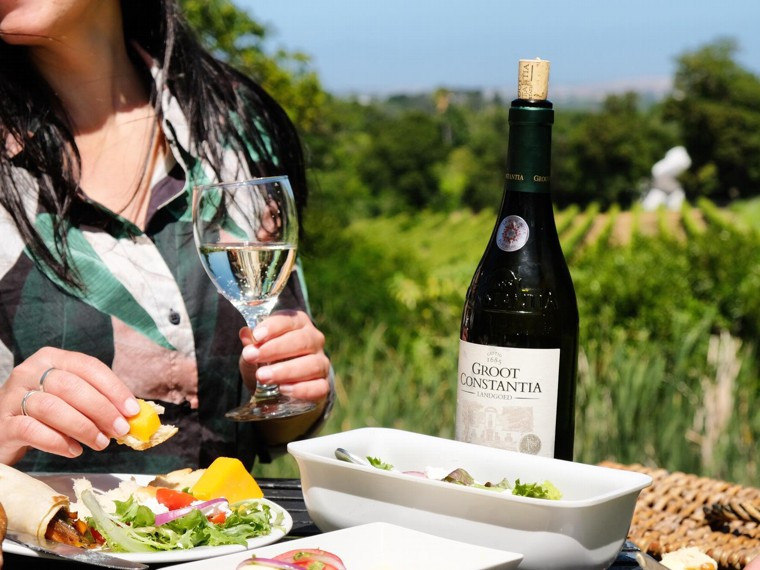 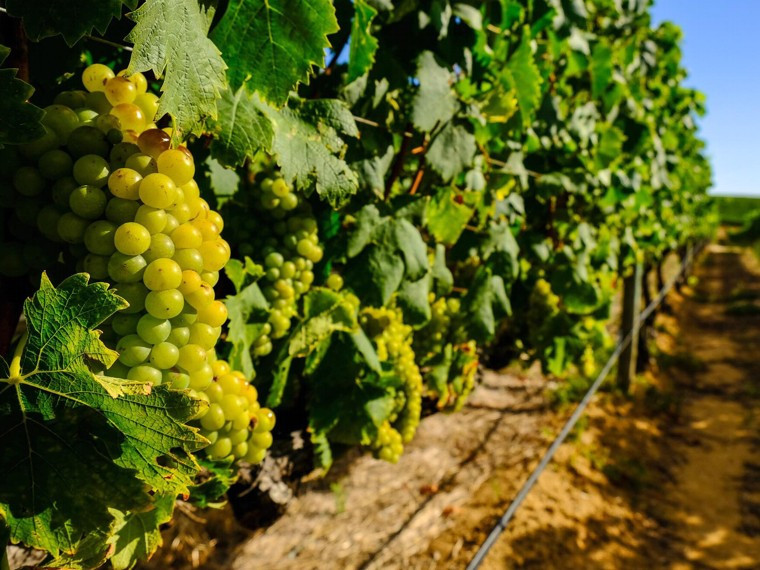 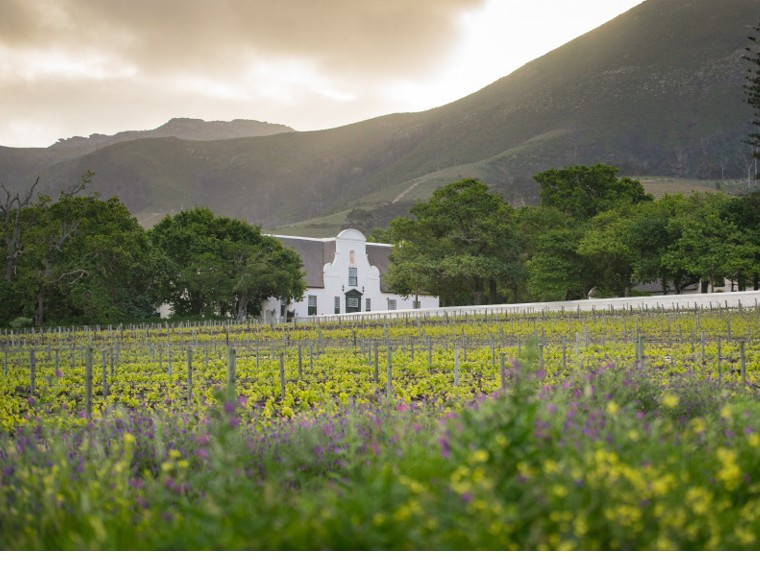 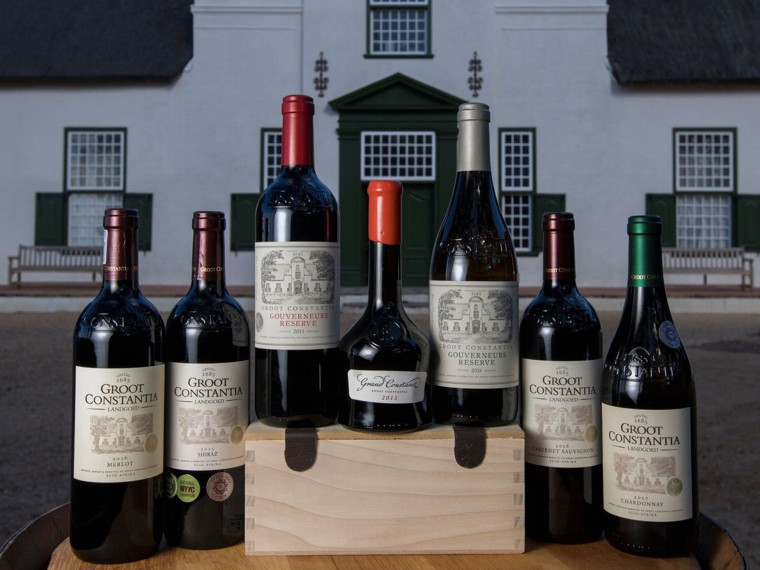 The Dutch East India Company nominated Simon van der Stel to manage the Cape of Good Hope in 1679, according to history. He requested land from the Company after years of devoted service. He dispatched riders to gather soil samples on a regular basis in order to conduct research. He fell in love with the soil in 1685 and chose 891 morgen (about 763 ha) behind Table Mountain for its wine-growing potential and breathtaking landscape. Over the years the wines produced on the estate caught the attention of influential people across the globe – due to its impressive quality.

Groot Constantia’s rich history shows how one man’s love of wine established South Africa’s first wine farm more than 330 years ago and how those 891 morgen of land formed the origins of the commercial South African wine industry, with Emperors and Kings such as Frederick the Great of Prussia and Louis Phillipe (King of the French) buying ‘Constantia Wyn’ at auctions across Europe.

South Africa’s oldest wine became so celebrated globally, that it appears in Jane Austen’s novel ‘Sense and Sensibility’ as a cure for a broken heart to be drunk to lift a character’s spirit as in ‘The Mystery of Edwin Drood’ by Charles Dickens.

Its Orientation Centre in the Jonkershuis complex uses panel, object and archaeological displays to give an overview of Groot Constantia from the past to present, including slavery on the estate.

Carriages are on display in the Coach House and in the historical wine cellar, while the Wine Museum exhibits wine storage and drinking vessels from antiquity to the early 20th century.

The Homestead, with its exhibition of furniture, paintings, textiles, ceramics, brass and copperware, provides an insight into the life of a successful 18th to late 19th century Cape farmer.