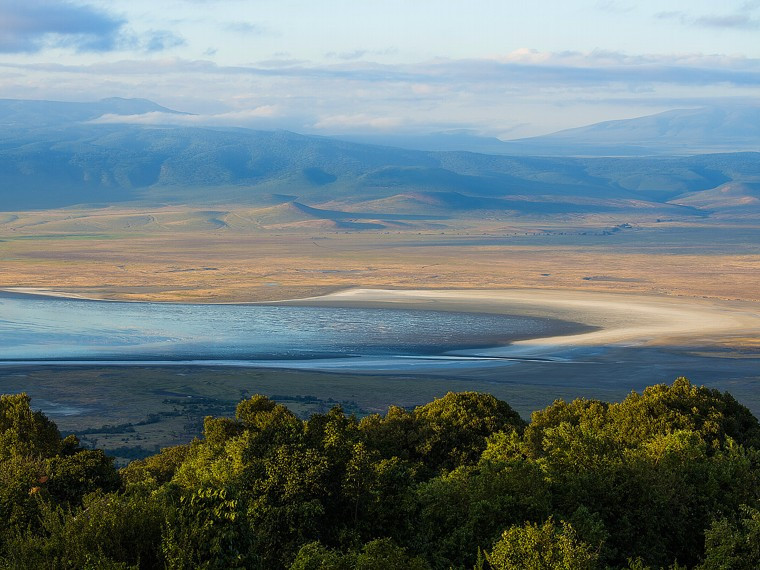 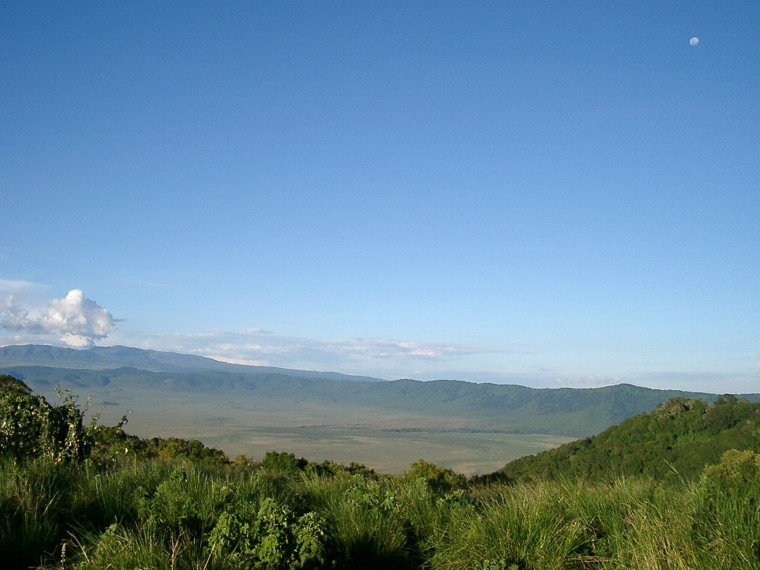 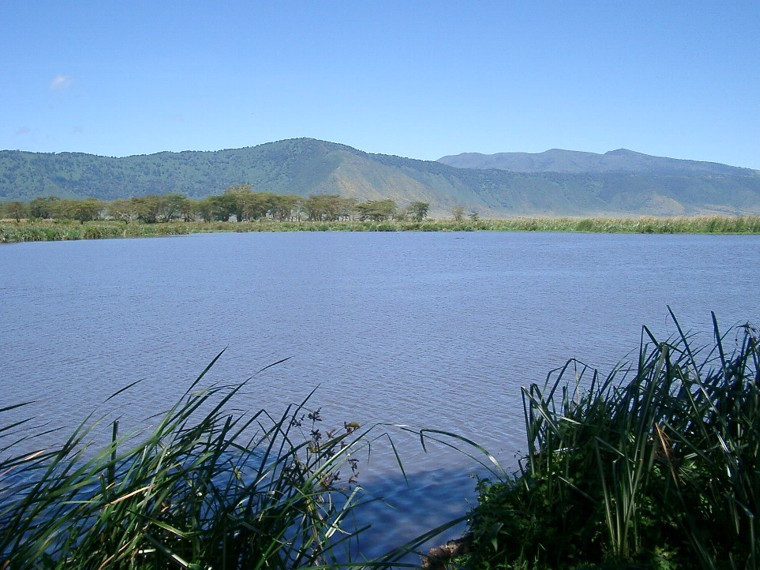 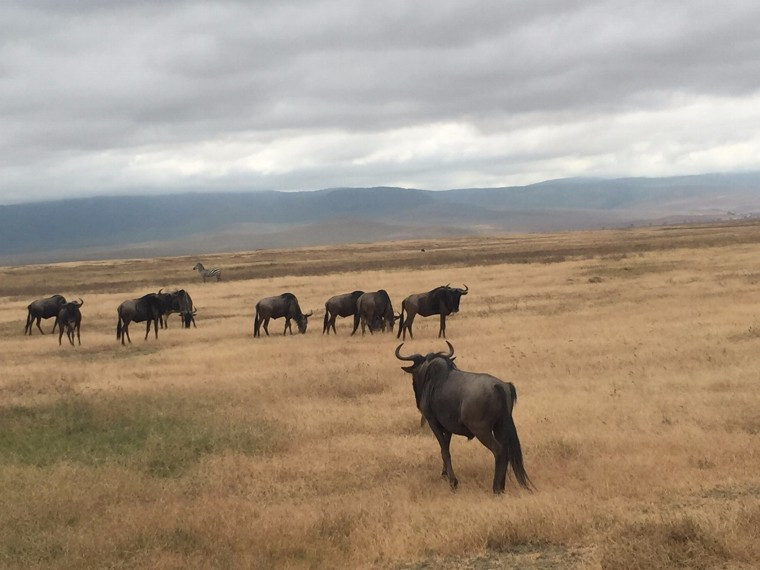 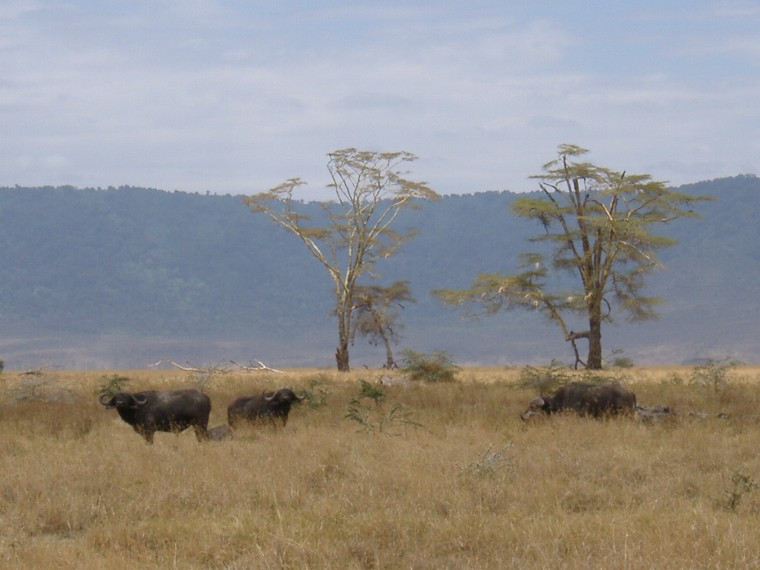 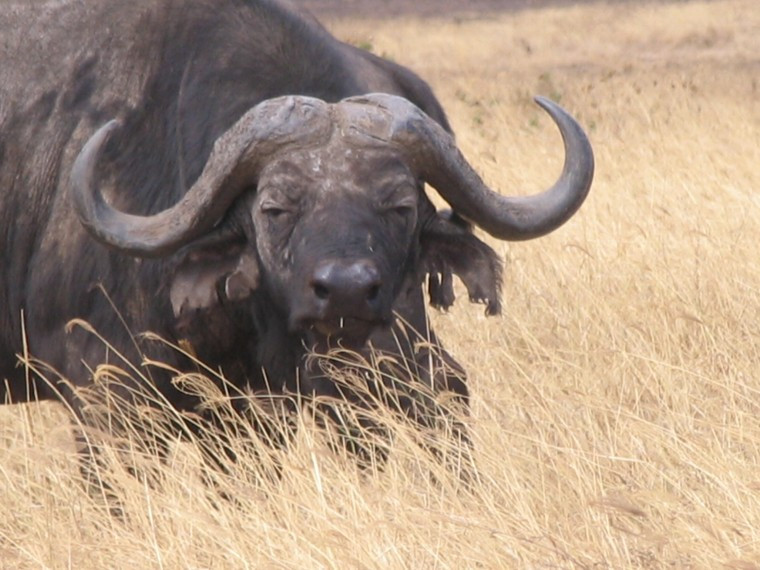 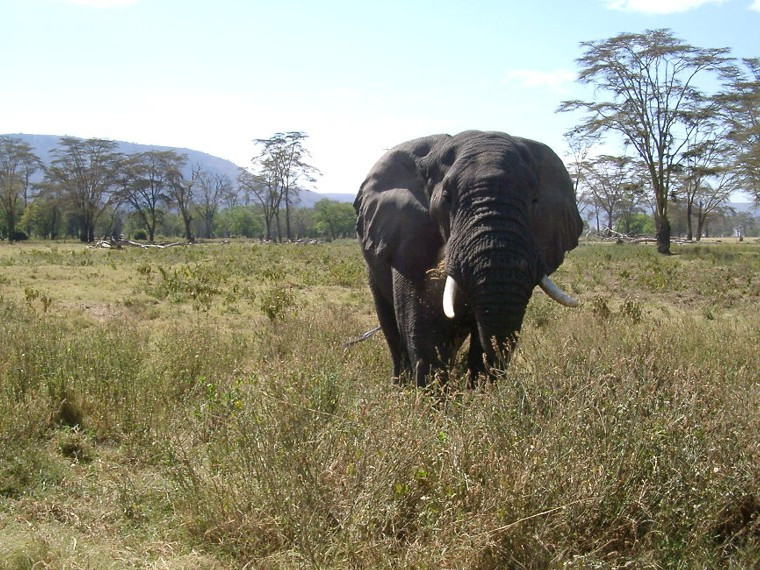 This area (809,440 ha) stretches from the Serengeti National Park's grasslands in the north to the Great Rift Valley's eastern branch, encompassing huge swaths of highland plains, savanna, savanna woodlands, and forests. Wildlife coexisted with semi-nomadic Maasai pastoralists practicing traditional livestock grazing in the area, which was designated in 1959 as a diverse land use reserve.

It includes the spectacular Ngorongoro Crater, the world's largest caldera, and Olduvai Gorge, a 14km long deep ravine. The property has global importance for biodiversity conservation in view of the presence of globally threatened species such as the black Rhino, the density of wildlife inhabiting the Ngorongoro Crater and surrounding areas throughout the year, and the annual migration of wildebeest, zebra, Thompson's and Grant's gazelles and other ungulates into the northern plains.

For over 80 years, the area has been the subject of intense archaeological research, yielding a long sequence of evidence of human evolution and human-environment dynamics, spanning about four million years to the early modern age.

This evidence includes fossilized footprints at Laetoli, associated with the development of human bipedalism, a sequence of diverse, evolving hominin species within Olduvai gorge, which range from Australopiths such as Zinjanthropus boisei to the Homo lineage that includes Homo habilis, Homo erectus and Homo sapiens; an early form of Homo sapiens at Lake Ndutu; and, in the Ngorongoro crater, remains that document the development of stone technology and the transition to the use of iron. The area's general terrain is thought to hold the potential to offer a wealth of information about the advent of anatomically modern humans, modern behavior, and human ecology.

The Ngorongoro Conservation Area was named a UNESCO World Heritage Site in 1979.