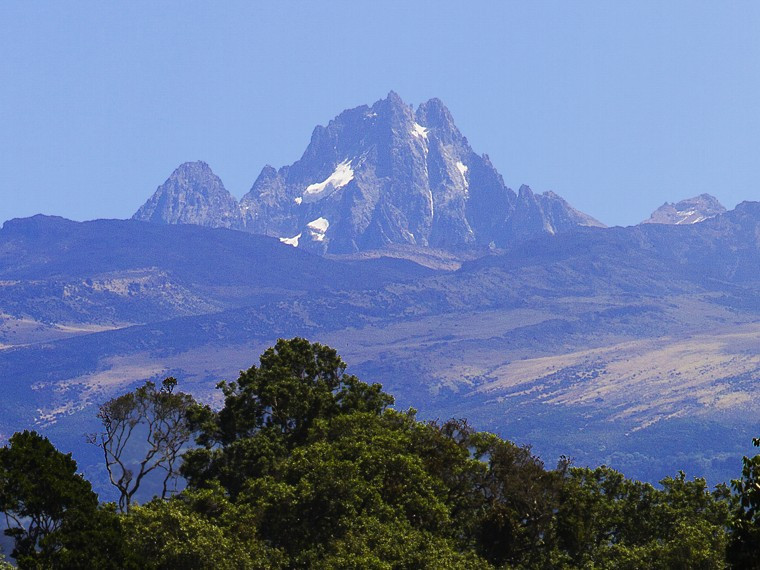 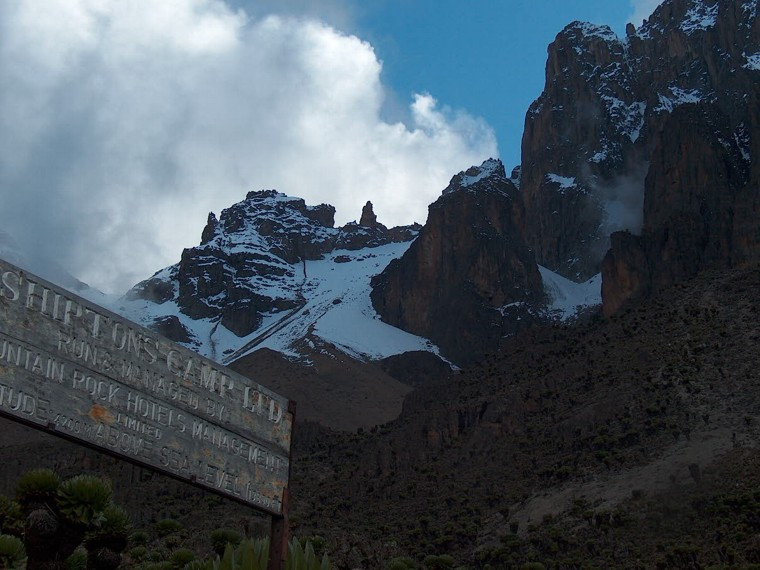 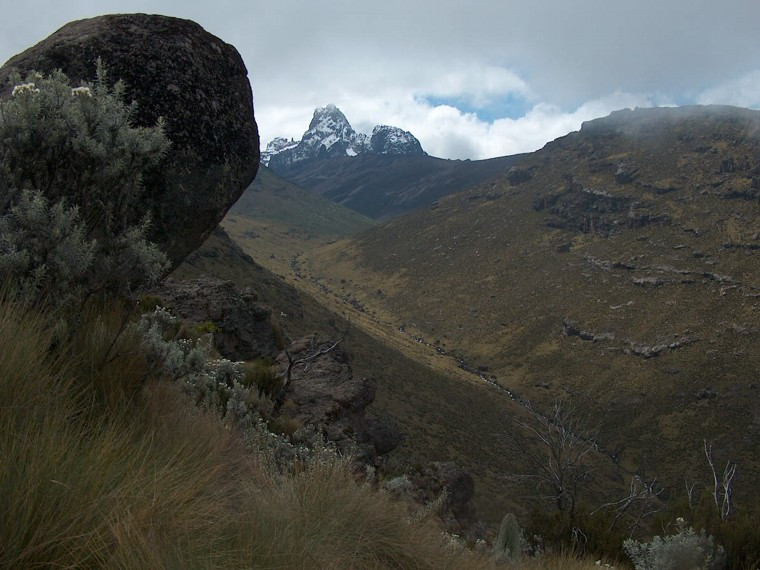 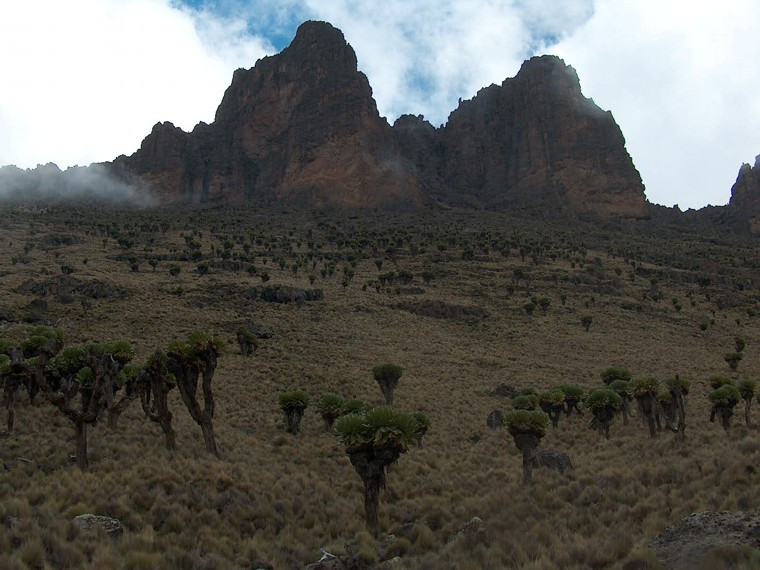 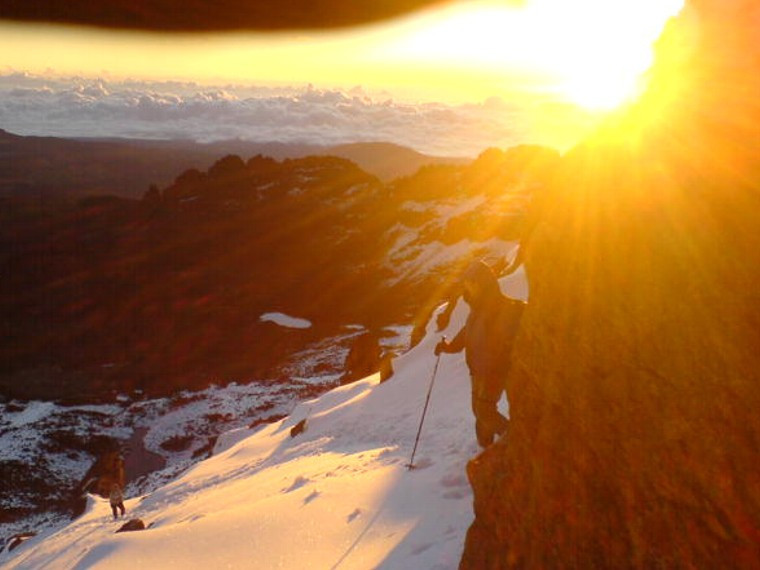 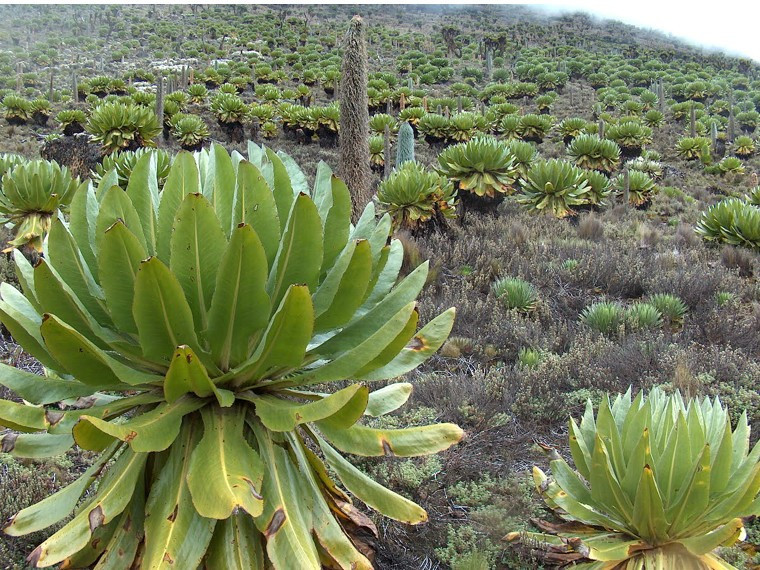 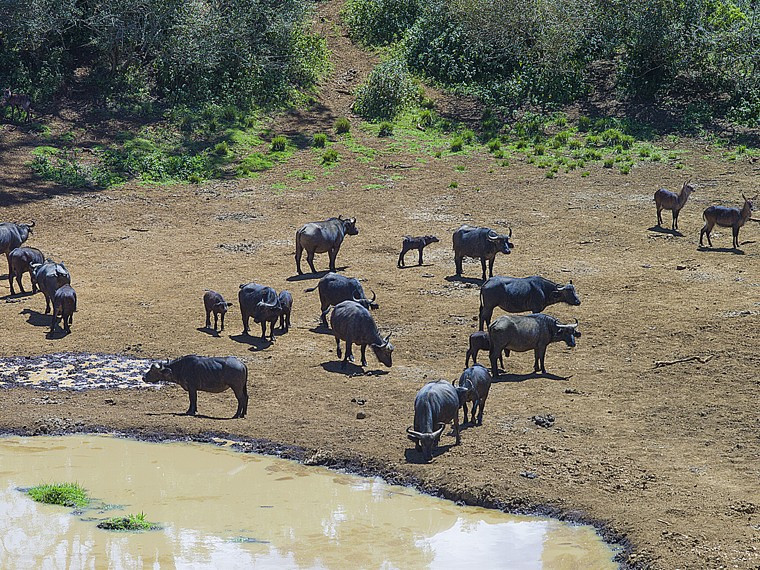 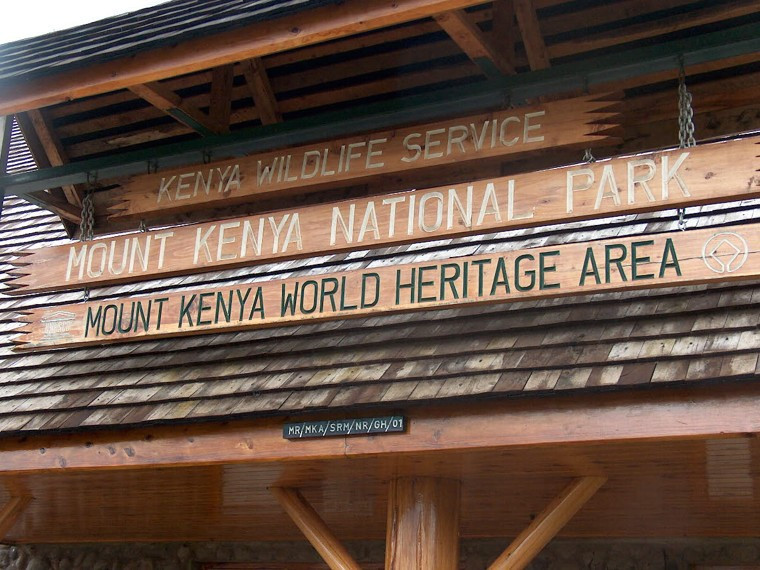 On the mountain, there are 12 remaining glaciers, all of which are fast receding, as well as four secondary summits that sit at the top of the U-shaped glacial valleys. Mount Kenya is one of East Africa's most spectacular landscapes, with its craggy glacier-clad tops and forested intermediate slopes. Its afro-alpine flora's evolution and ecology are also excellent examples of ecological processes.

To the north of the property is the Lewa Wildlife Conservancy and Ngare Ndare Forest Reserve (LWC-NNFR). A wildlife corridor, which is part of the property's buffer zone and offers crucial connection for elephants migrating between Mount Kenya and the greater conservation complex of the Somali/Maasai ecosystem, connects the two component sections of the property.

The LWC-NNFR extension includes the forested foothills and steep valleys of Mount Kenya's lower slopes, as well as the comparatively flat, arid volcanic soils of the Laikipia plain, which sustain grassland and open woodland ecosystems.

The Mount Kenya National Park was named a UNESCO World Heritage Site in 1997.