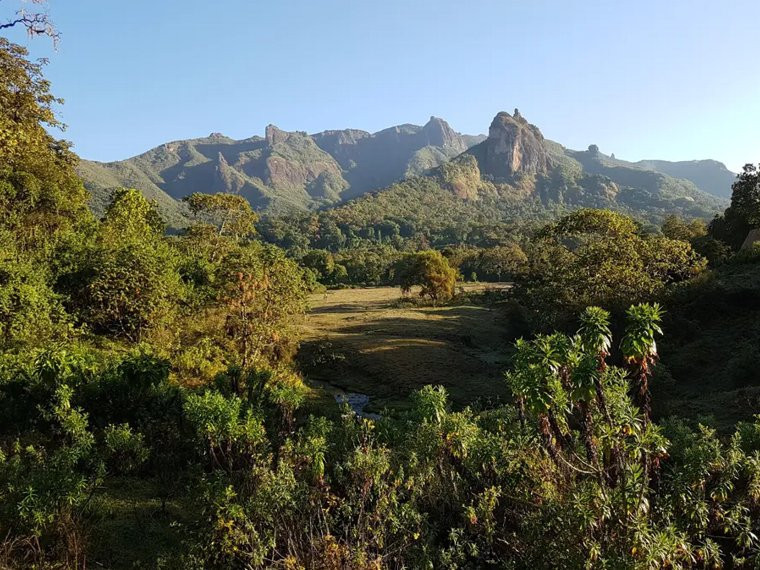 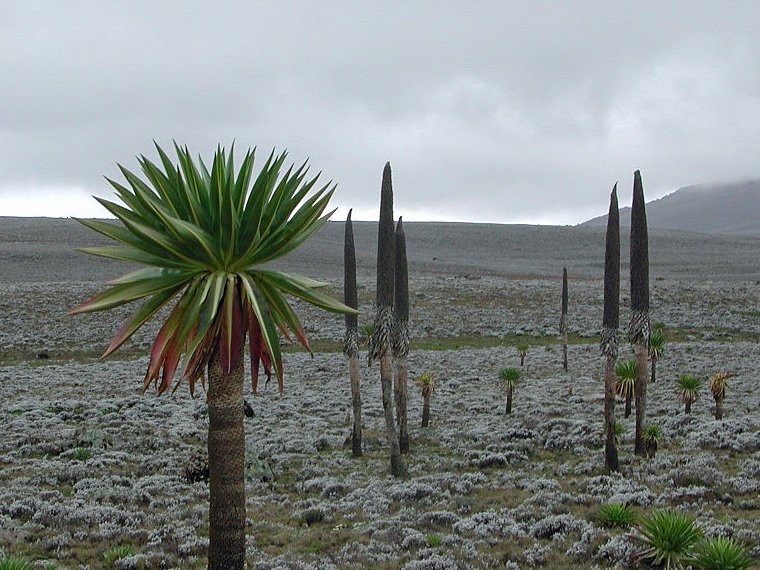 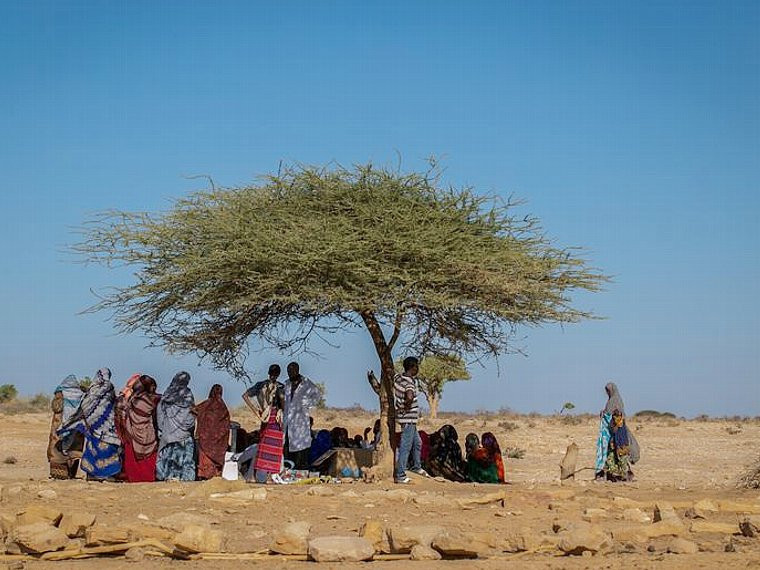 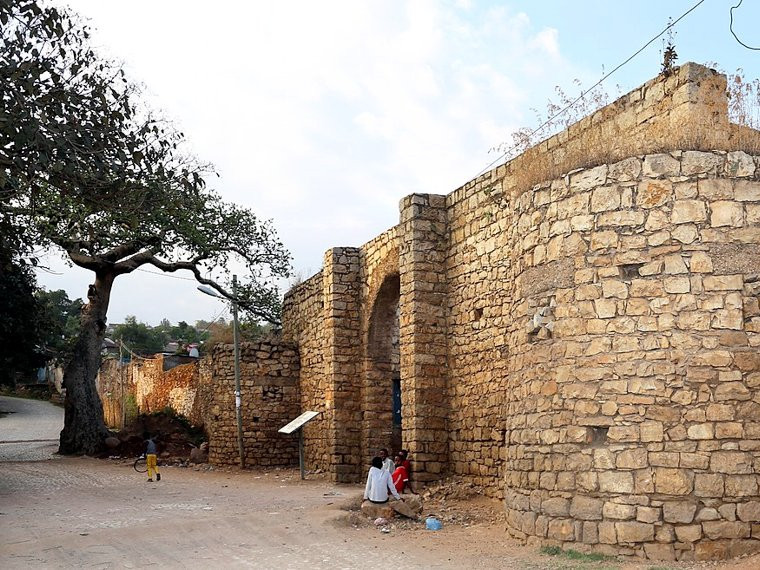 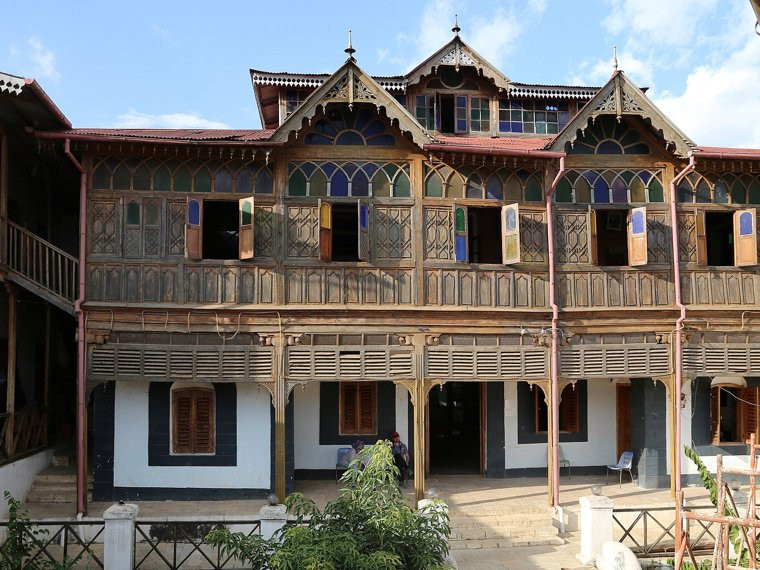 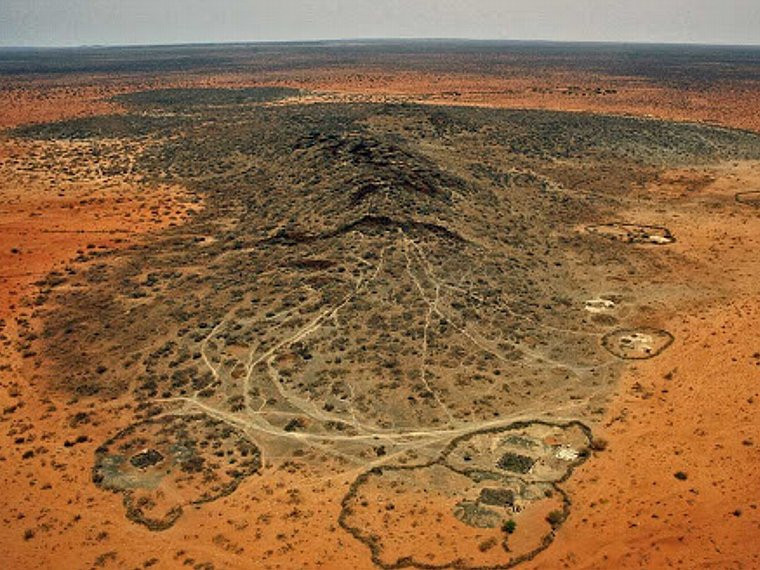 East of the Great Rift Valley the Bale Mountain National Park which is home to five distinct and unique habitats from grasland to forest and moorland and a UESCO World Heritage site. There is a variety of endemic animal species and mammals include Ethiopian and African Golden Wolf, Mountain Nyala, Bushbuck, Spotted Hyena, African Leopard and African Wild Dog amongst others.

Further east, the Ogaden desert is a plateau with an elevation of about 1500 metres which borders Somalia. It consists of dry bushland which is often drought ridden. The term Ogaden is attributed to the Somali clan of the same name and the inhabitants of the region are predominantly ethnic Somalis, of almost 30 clans.

Harar has been a major commercial trading hub, connecting the rest of Ethiopia with the entire Horn of Africa and the Arabian peninsula. Harar Jugol, the old walled city is a UNESCO Heritage Site and considered one of the four most holiest cities of Islam. It is in know in Arabic as the City of Saints.