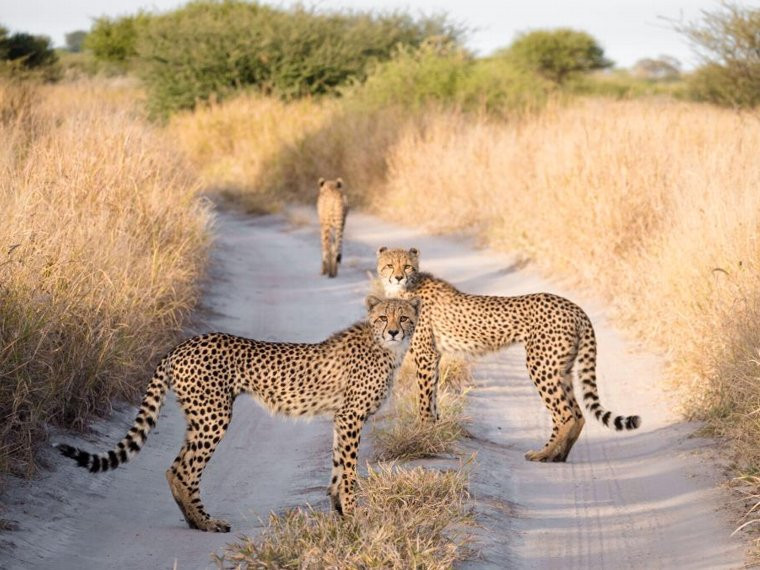 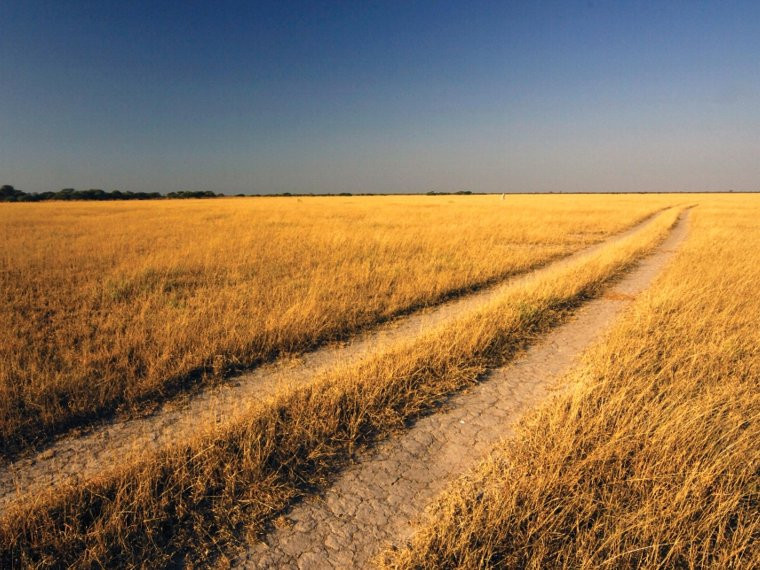 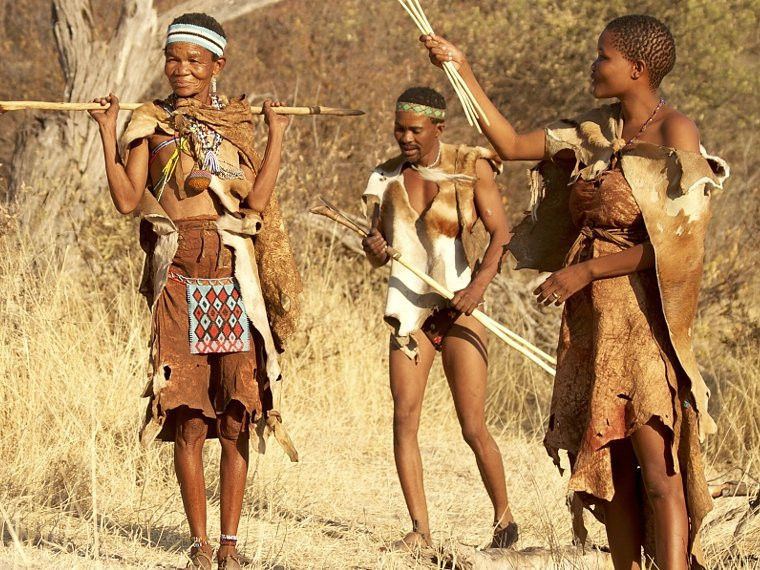 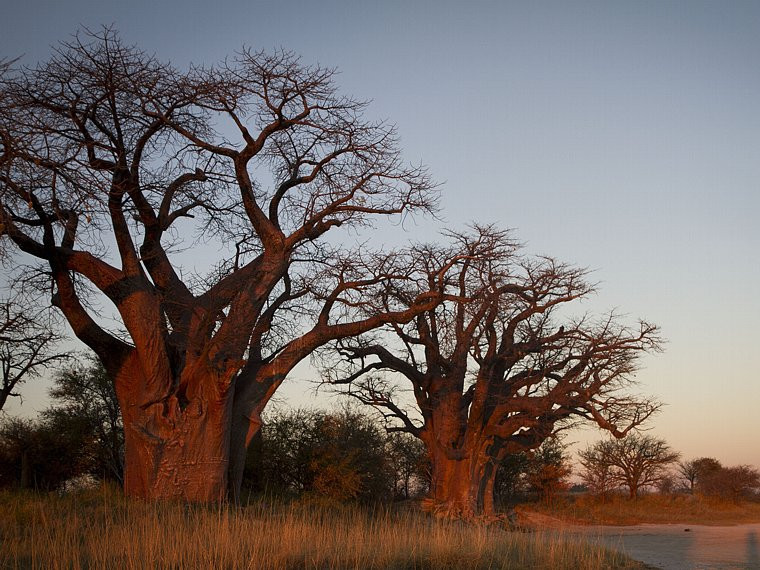 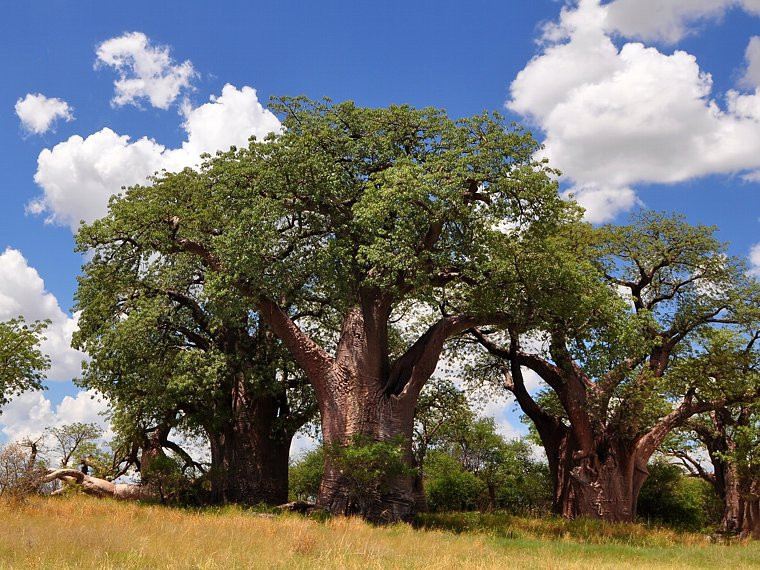 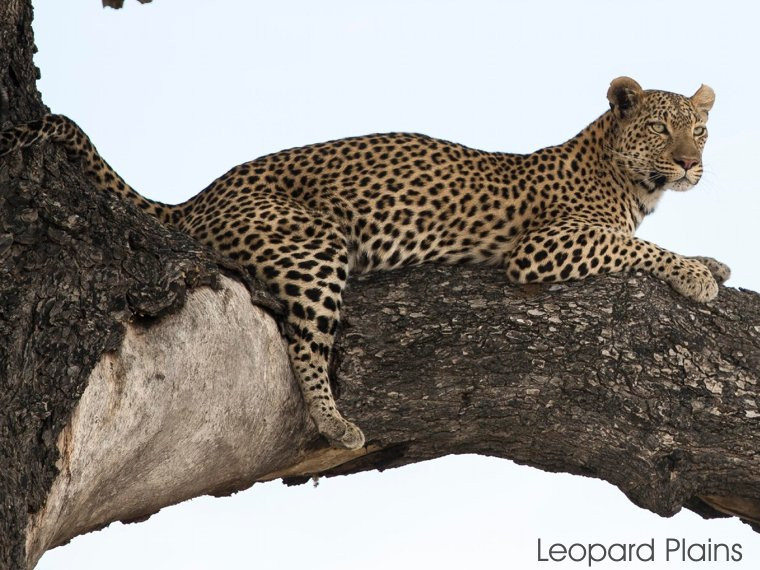 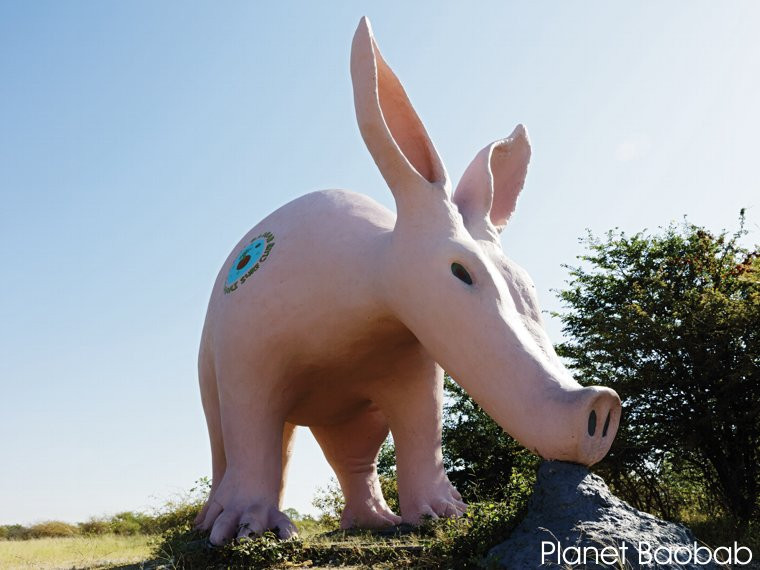 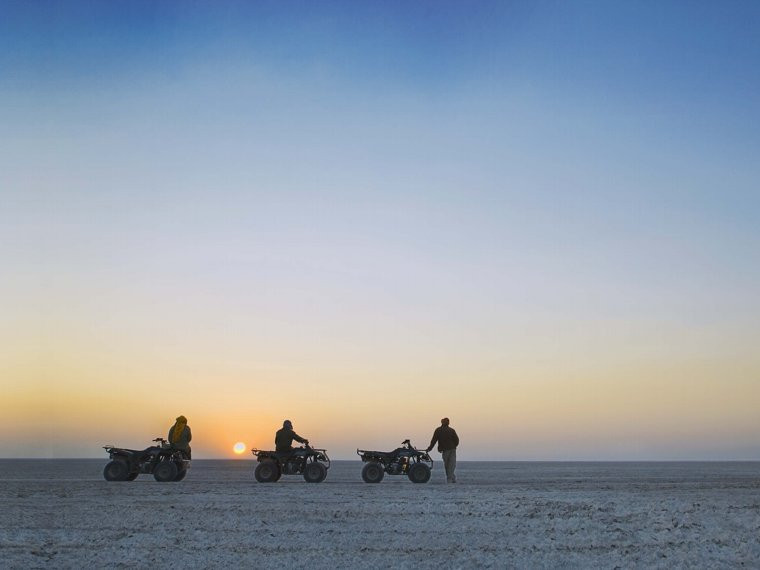 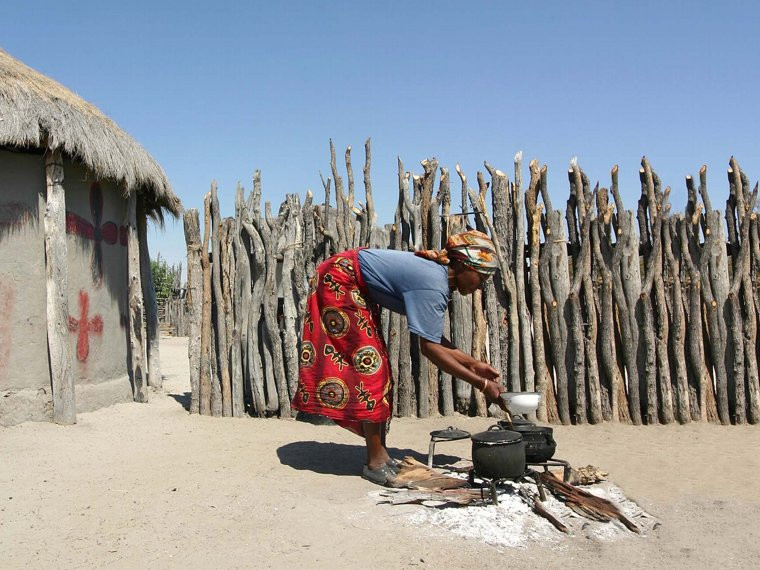 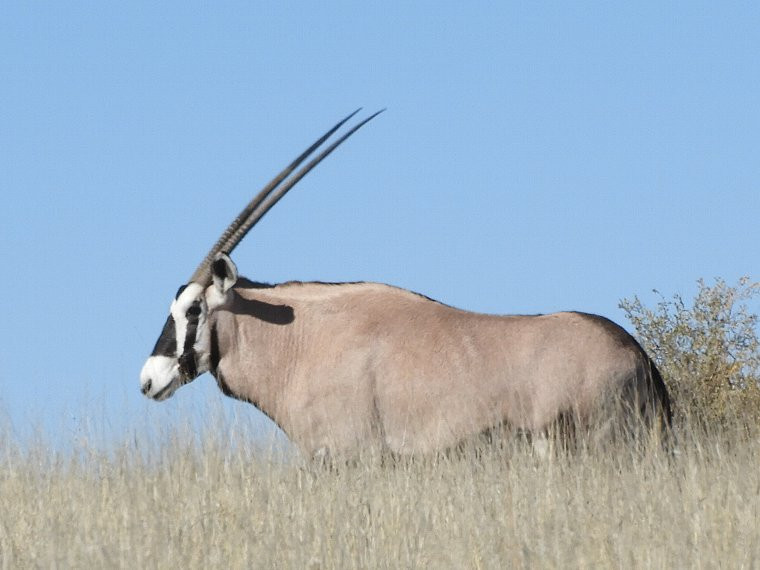 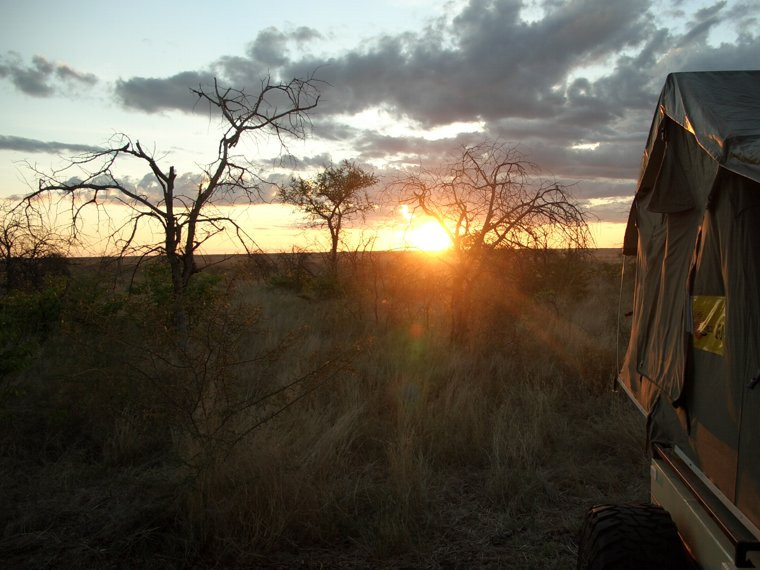 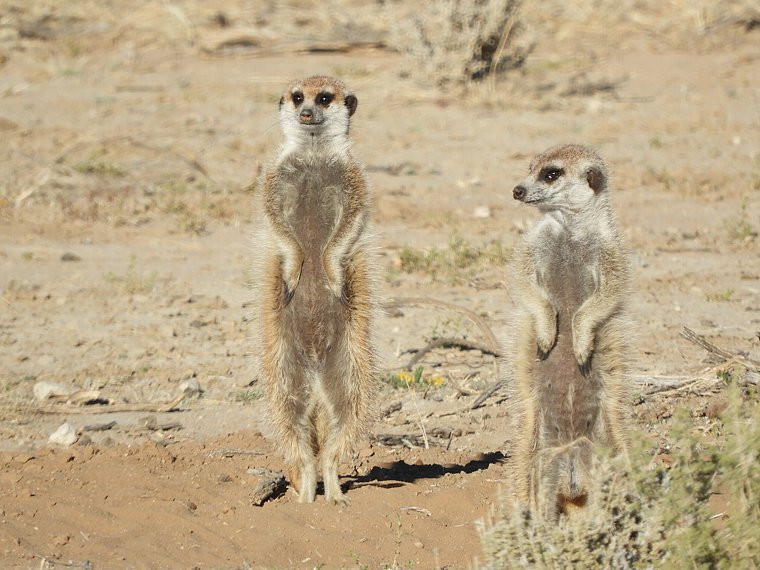 Botswana is the Jewel of Africa for unspoilt wilderness experiences. A safari tourist's dream and the ideal change to get an adventure of a lifetime. Botswana is roughly the size of France or Kenya and has one of the lowest population densities in Africa. The political and economical stability of Botswana makes it one of the safest and most attractive tourist destinations in Africa.

The vast Kalahari, situated across the western reaches of Botswana and occupying over half of the land area of the country, is one of the greatest ecological treasures and wilderness areas of the world. Protected by its sheer size and the scarcity of surface water the Kalahari has remained unspoilt by the encroaching pressures of civilization. A journey into the Kalahari wasteland is a mystical experience. The vastness of the semi desert landscape, the wildlife, the reptiles and the insects, each living out a life of interdependence in this arid land, will fascinate and enthral the observer. The thrill of the Kalahari lies in its remoteness, the wildlife, the harsh, but beautiful landscape, the great sky and the silence of this pristine African eco-system.

The Makgadikgadi and Nxai Pan National Parks are the famous salt pans of north central Botswana, the largest such pans in the world, were formed millions of years ago when the entire region was covered by a huge lake. The area is remote, even by Botswana standards and herein lies the attraction. The pans which are filled to a greater or lesser extent by seasonal rains, become the feeding and breeding grounds for huge flocks of greater flamingos, pelicans and other water bird species. On the perimeter of the pans live a wide variety of the plains game and predators.