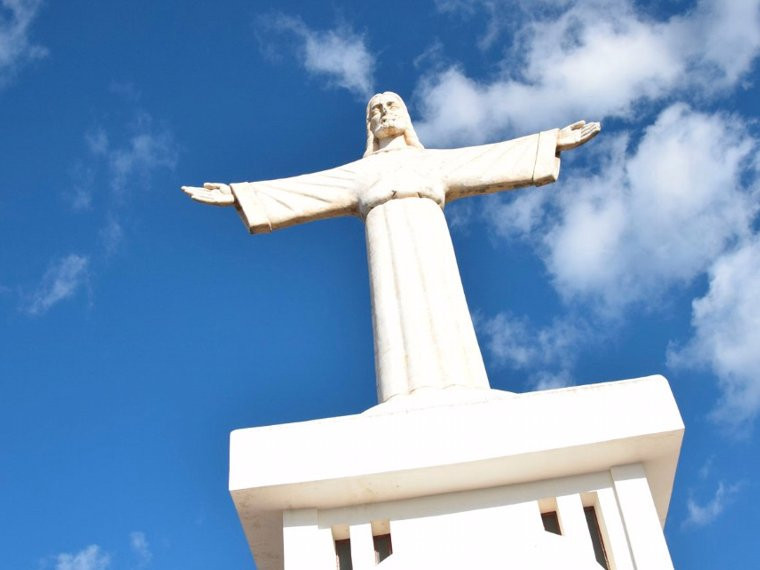 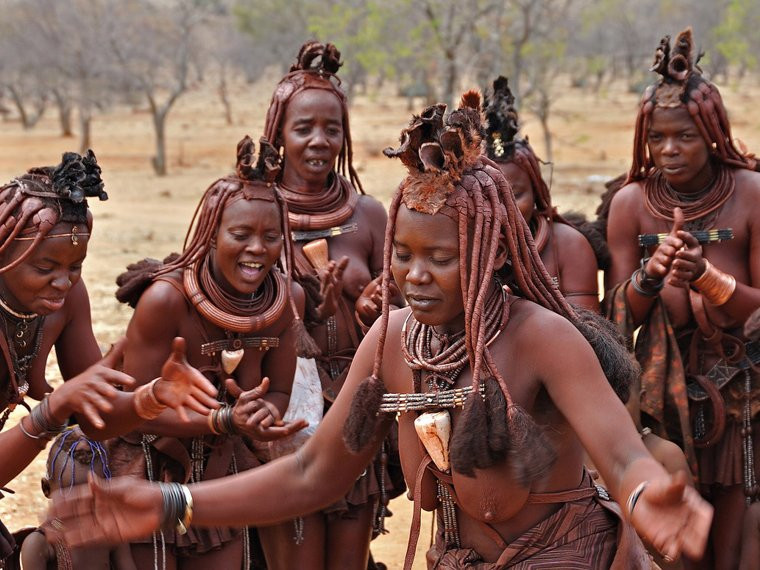 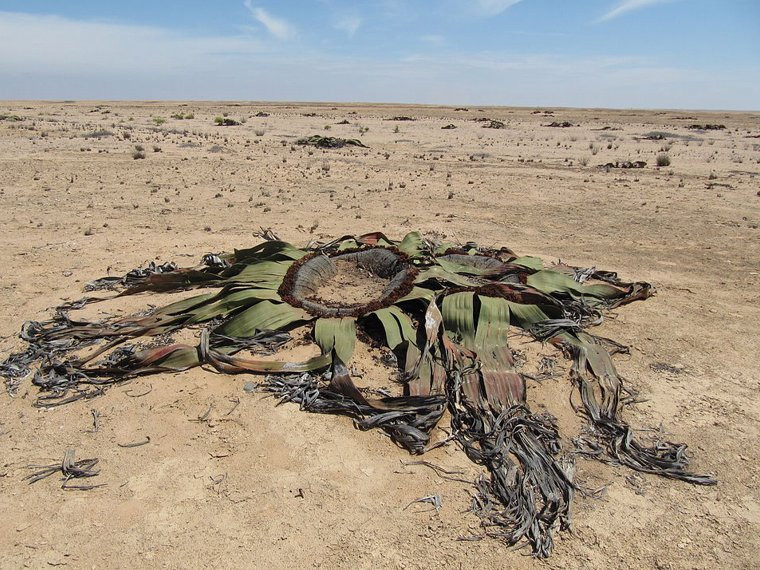 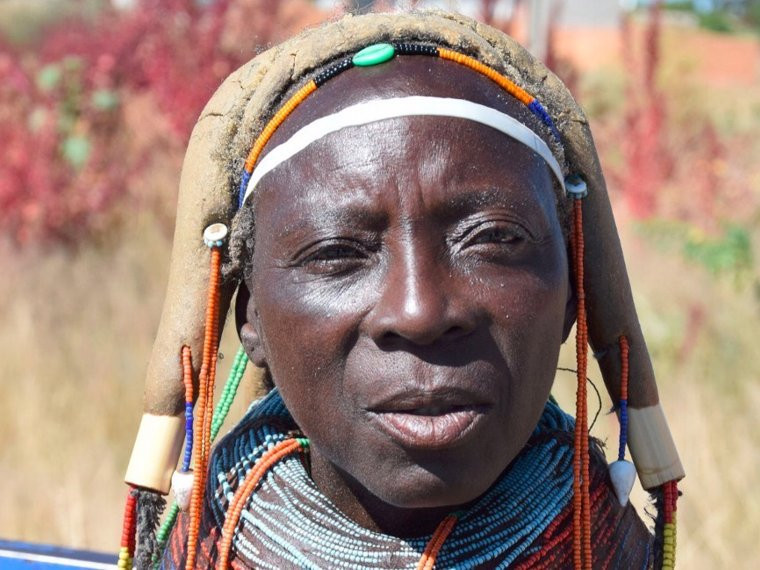 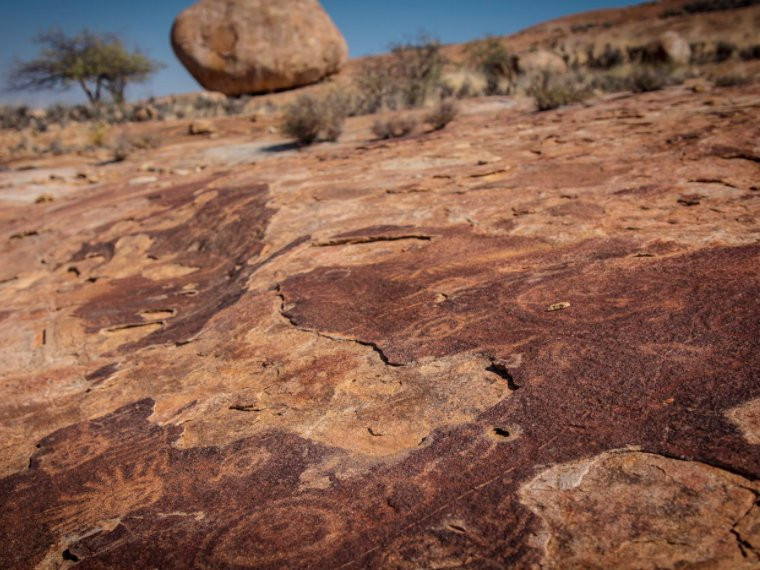 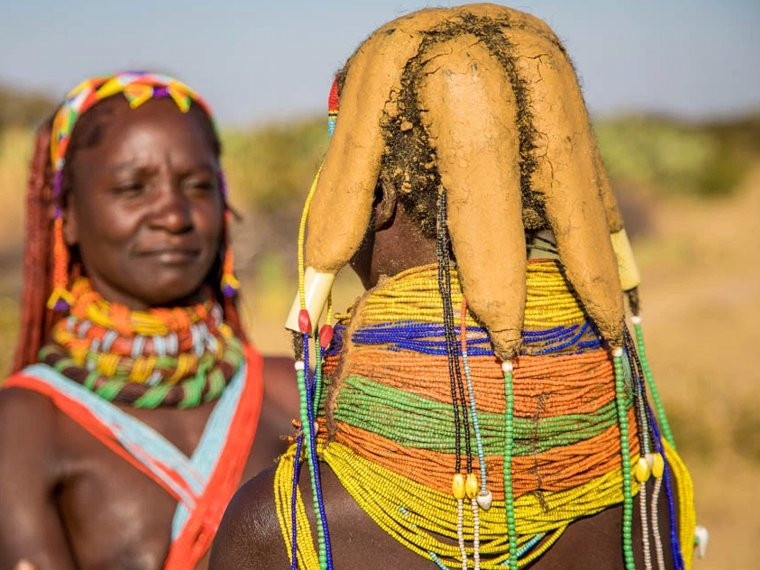 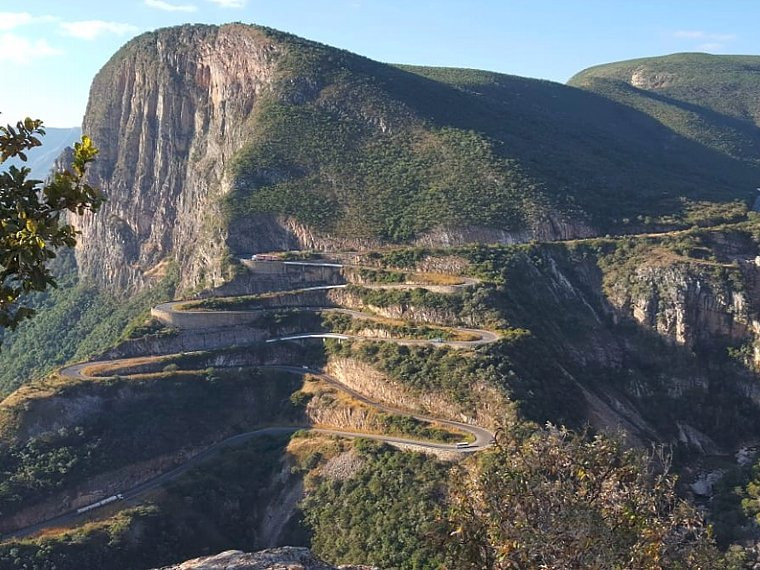 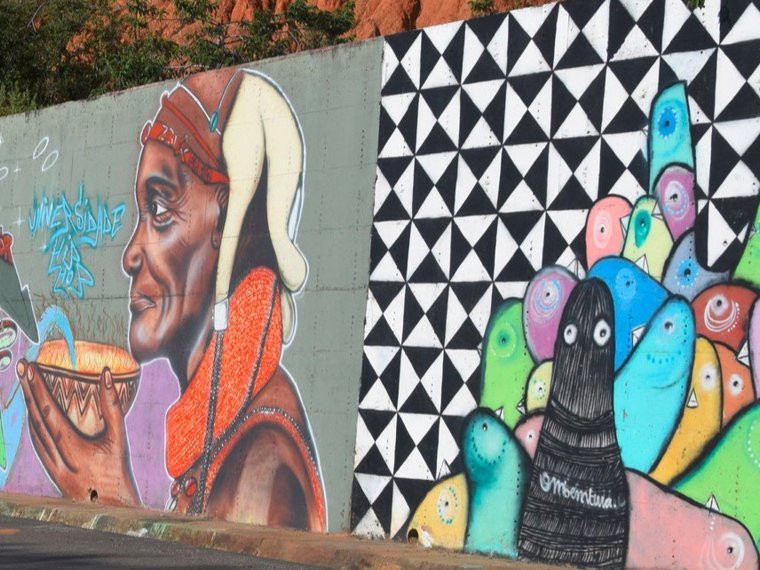 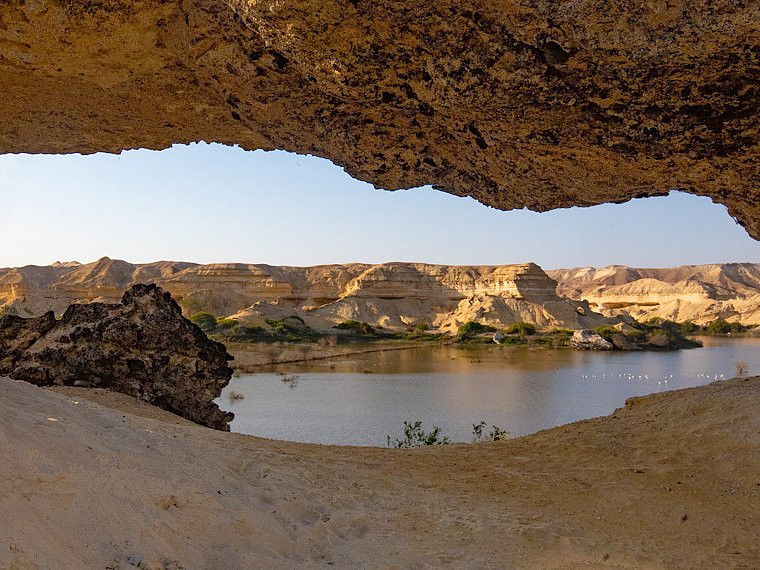 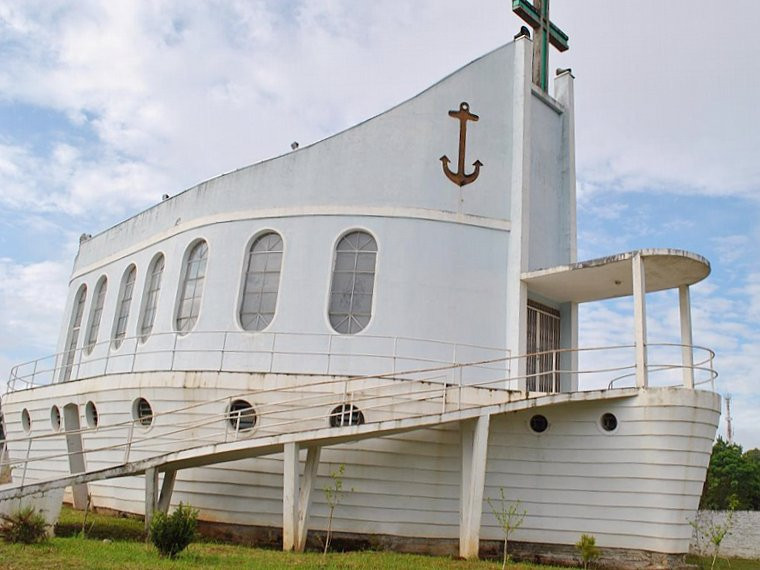 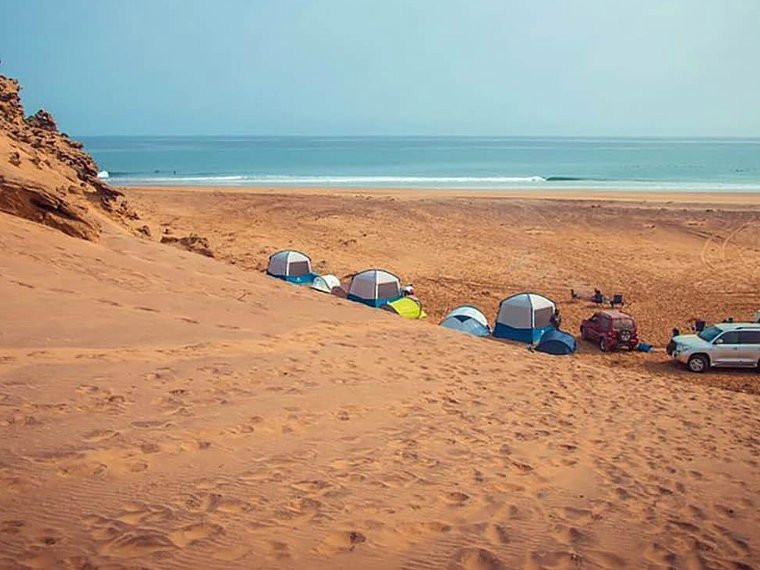 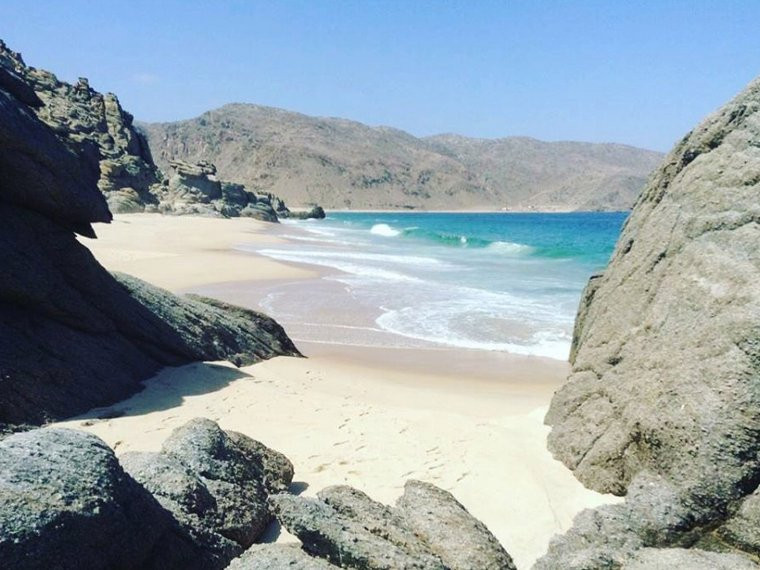 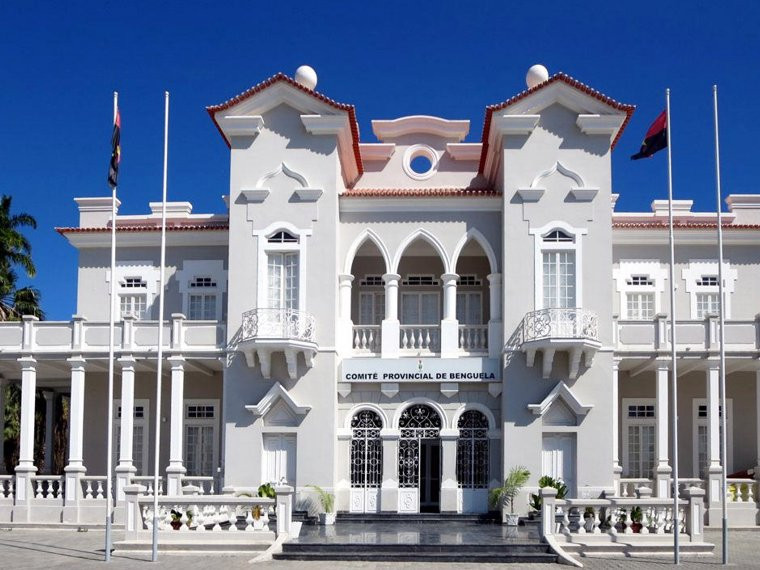 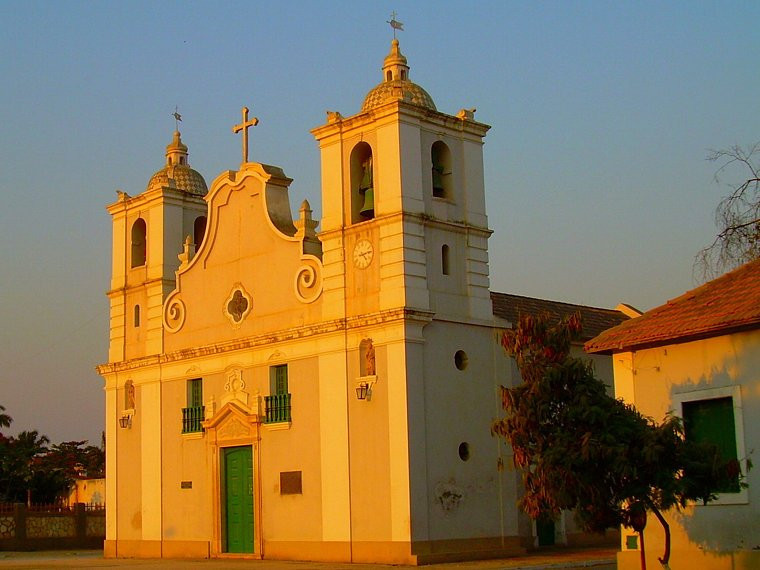 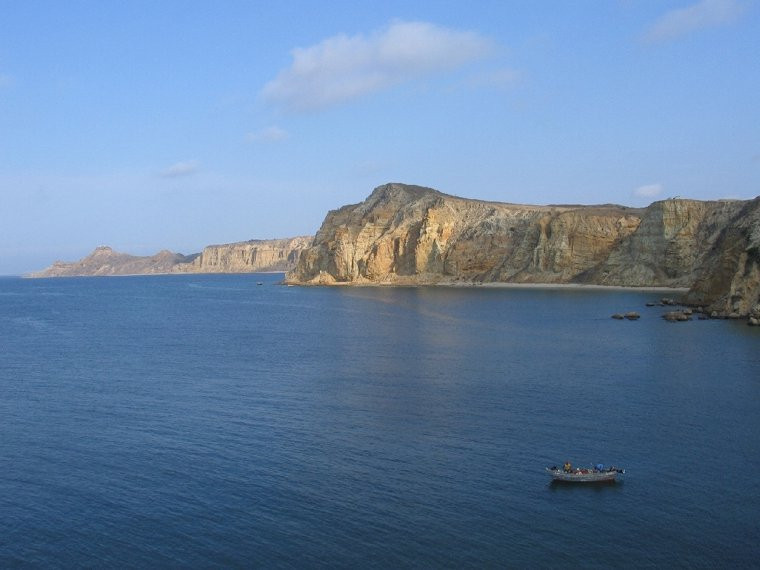 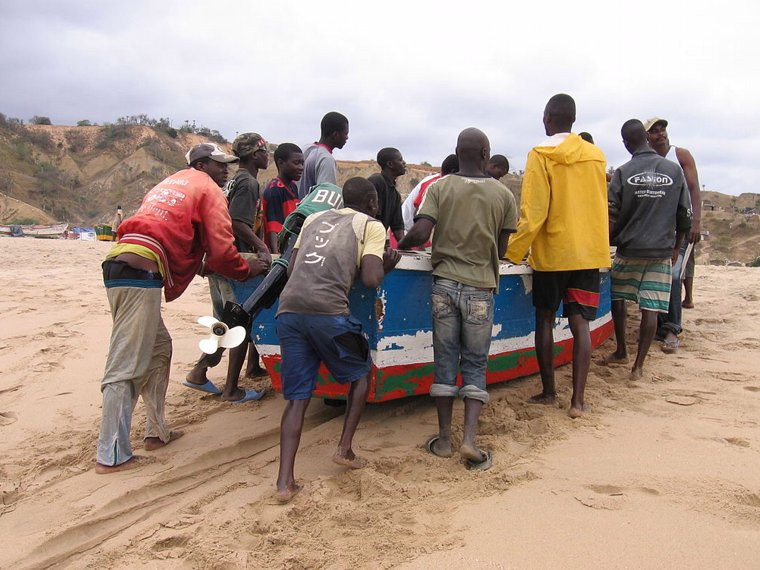 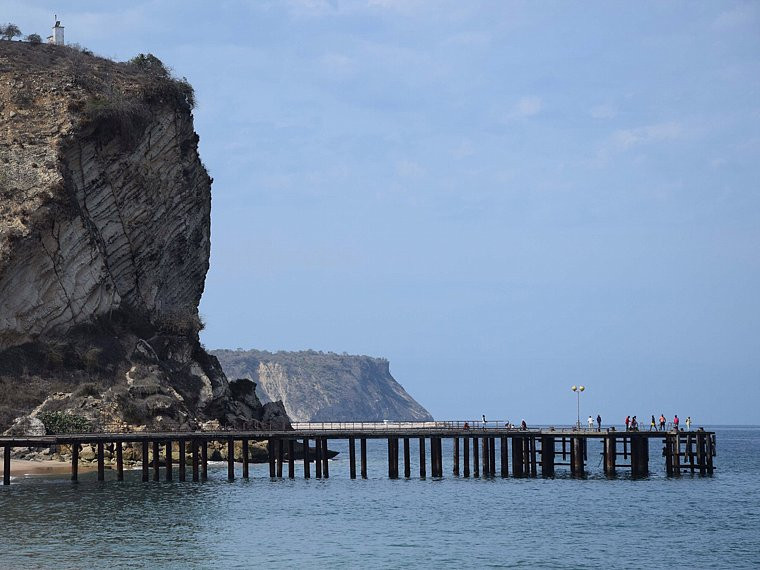 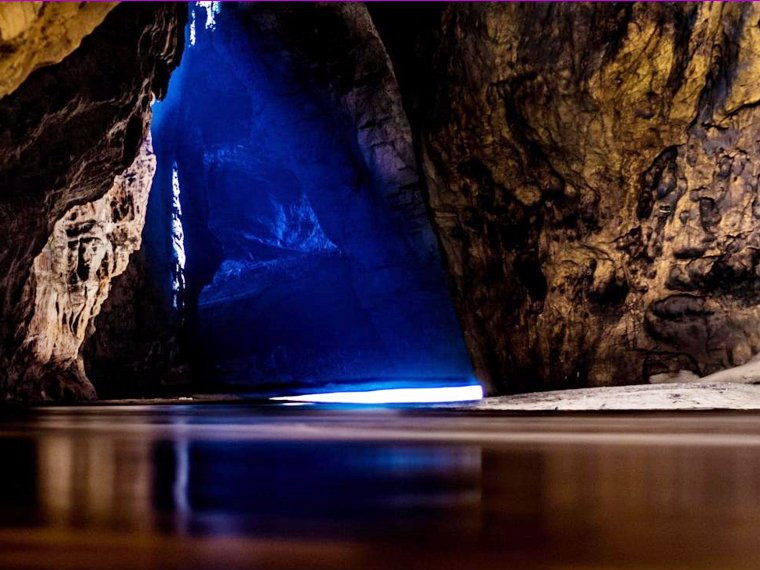 Angola has a varied terrain which encompasses tropical Atlantic ocean beaches, a central plateau with a labyrinthine system of rivers and the northern part of the Namib desert that extends south, across the border into Namibia.

The wild arid landscape of the Southwest is home to the bizarre welwitschia plants that can live for 1 000 years and at Tchitundo Hills one can marvel on 20 000 year old prehistoric rock art that includes paintings of animals, plants and men. This part of the country is one of the most traditional places and home to different ethnic groups; the Himba, the Mucawana and the Mutua people.

The quiet fishing town of Namibe on the Atlantic coast was founded by the Portuguese in 1840 and is connected to the interior via the Leba Pass which is a marvel of engineering. Over a length of only 35 kilometres it covers a total 1850 metres in altitudes of 88 bends, including 36 hairpin bends.

The Christ the King (Christo Rei) statue is overlooking the city of Lubango. This 30-metre-high, white marble statue was inspired by the Christ the Redeemer statue in Rio de Janeiro, as one of only four in the world and built in 1957.