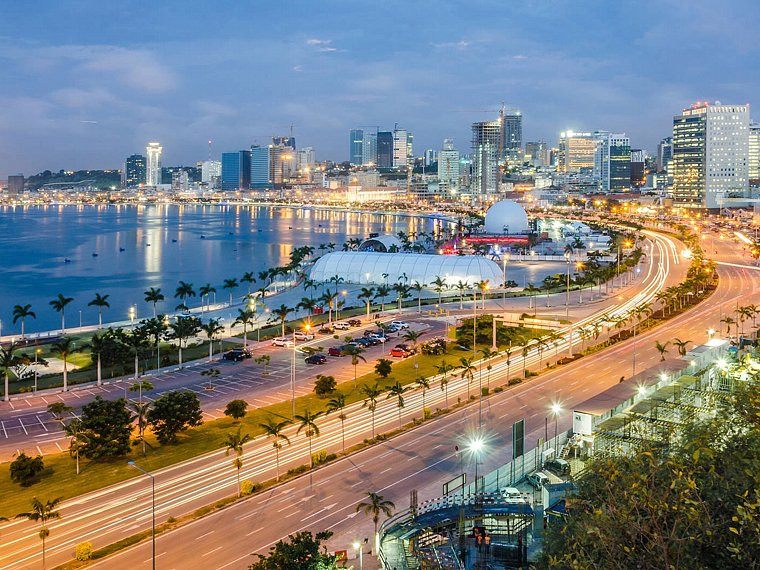 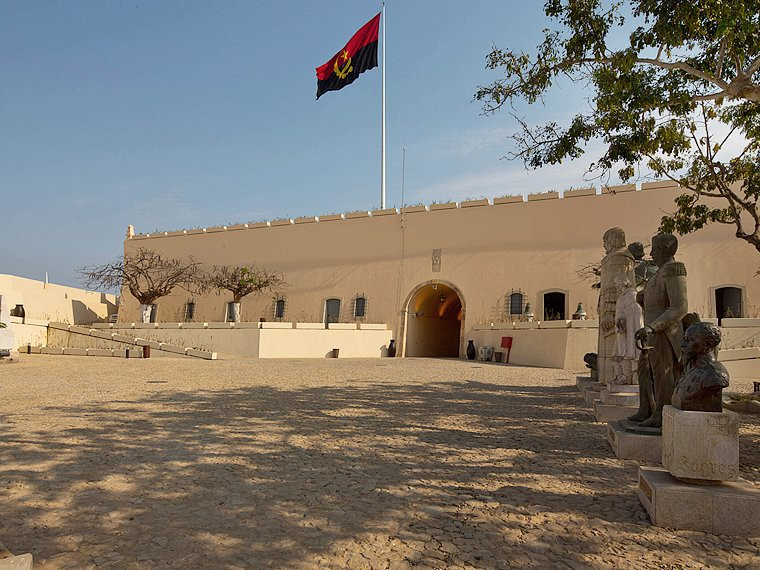 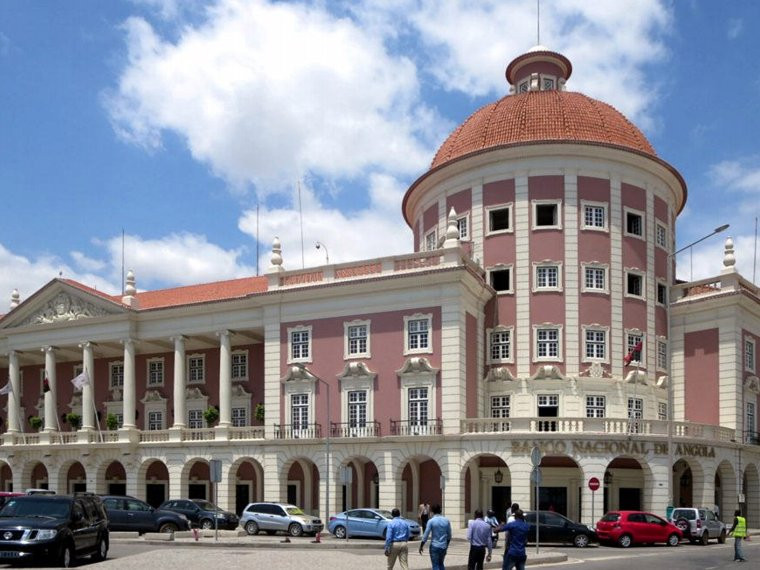 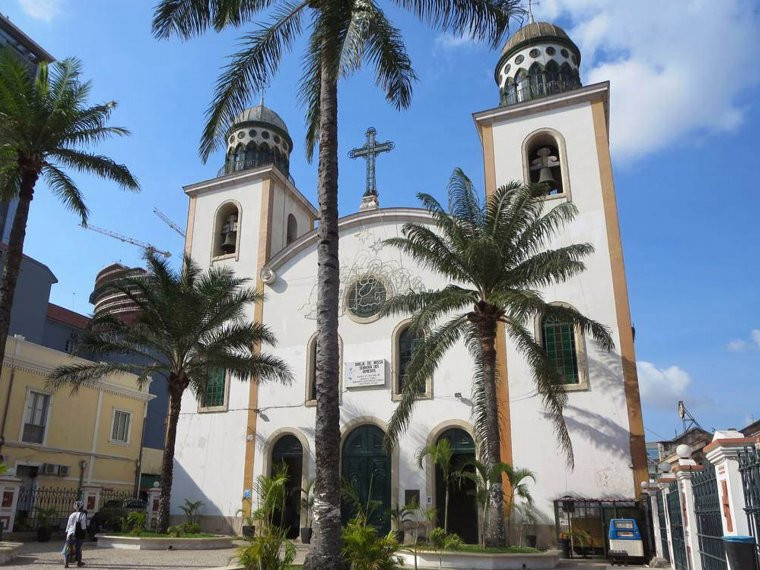 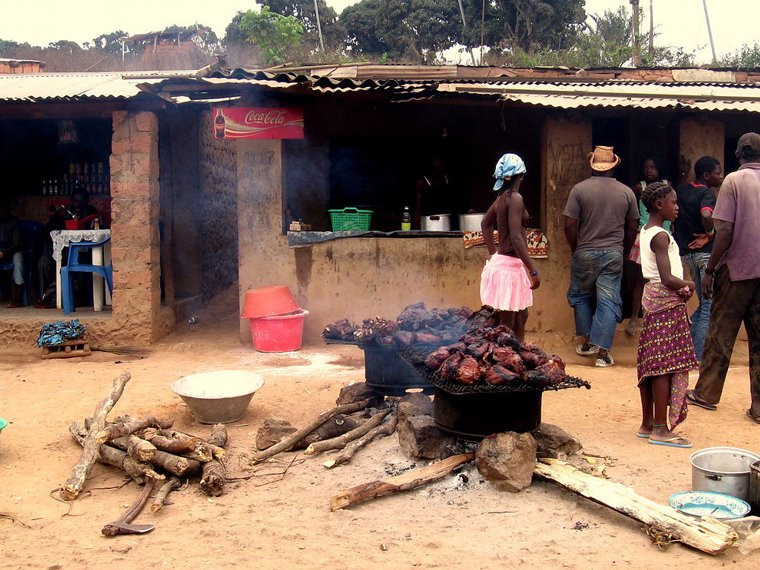 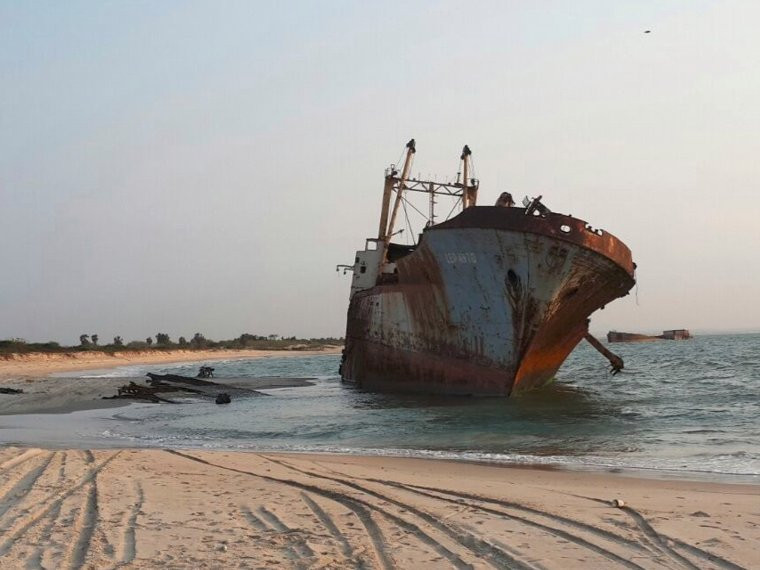 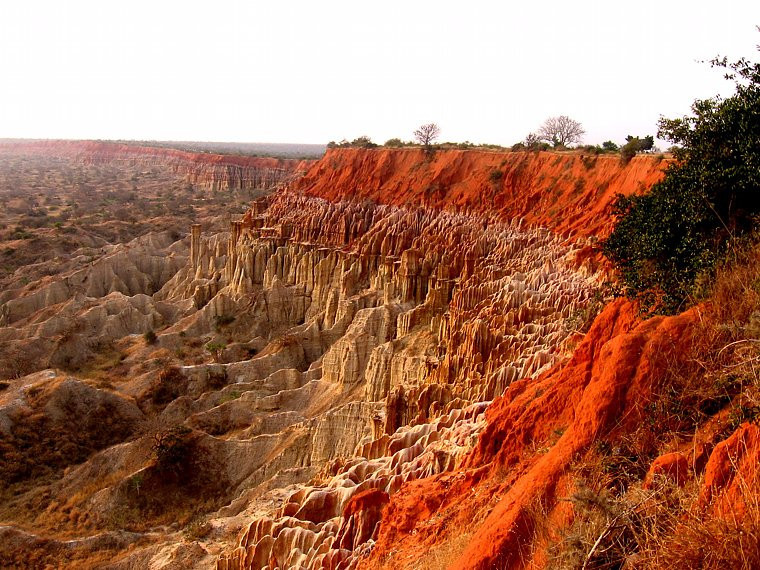 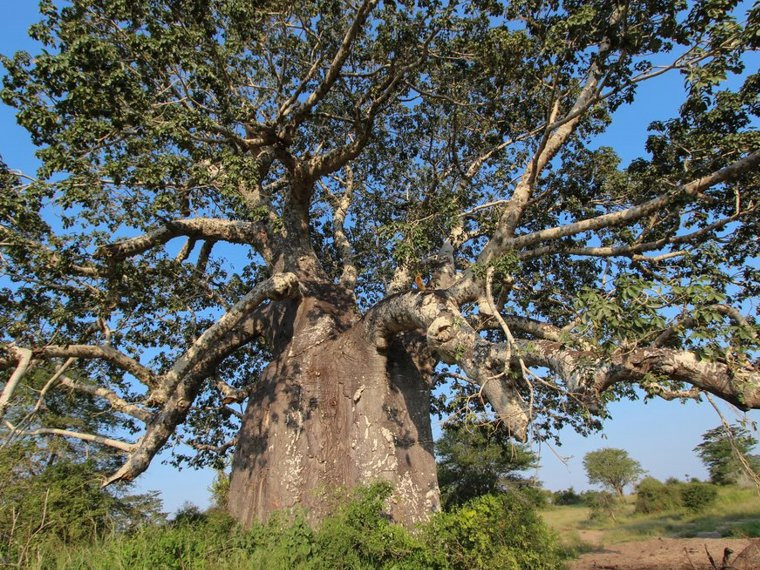 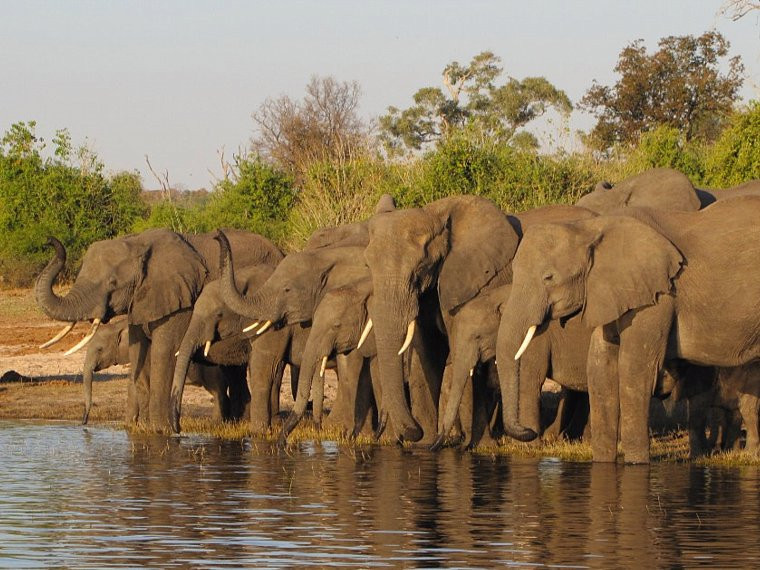 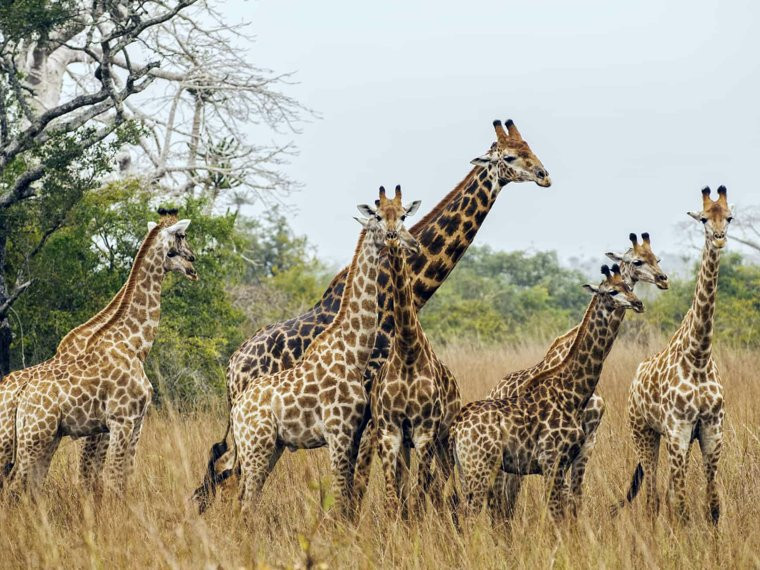 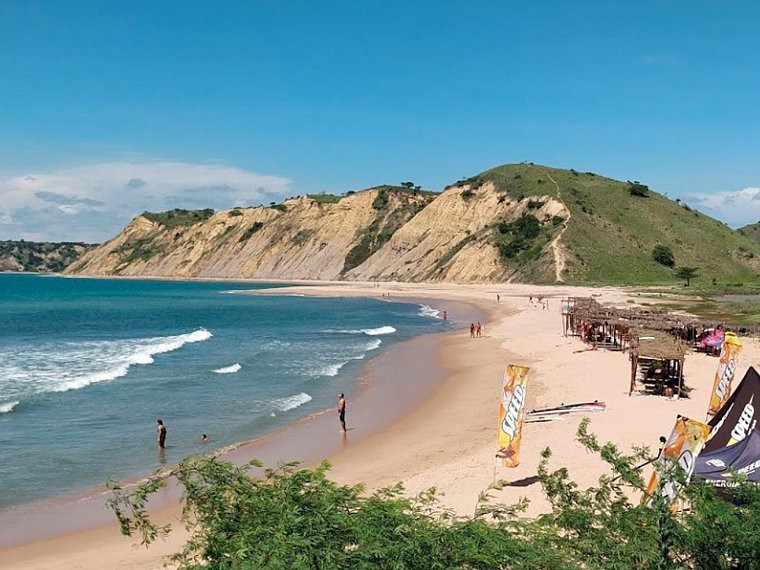 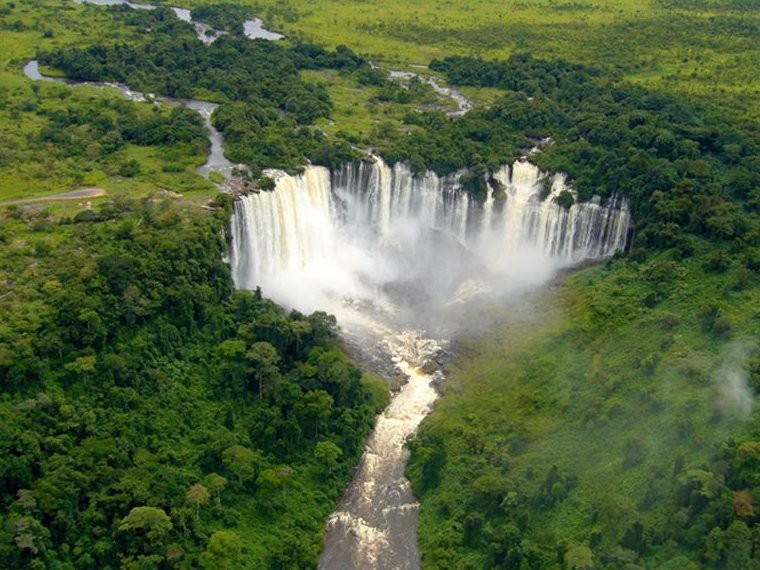 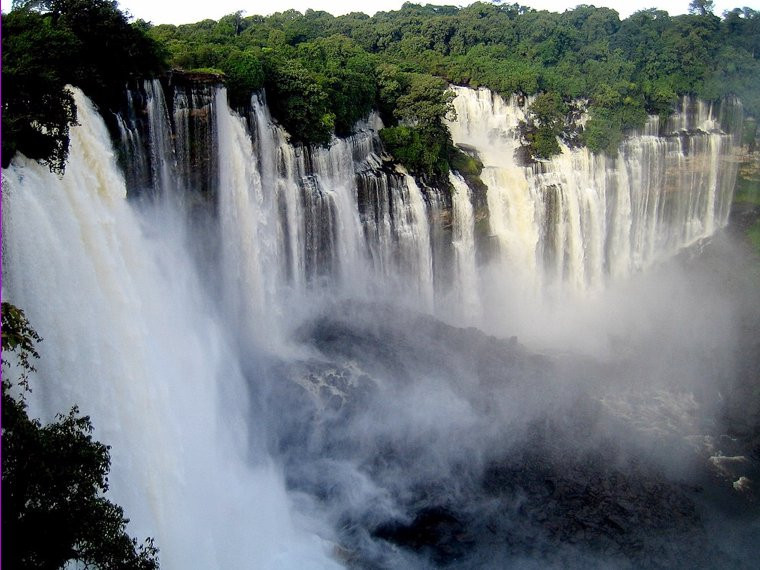 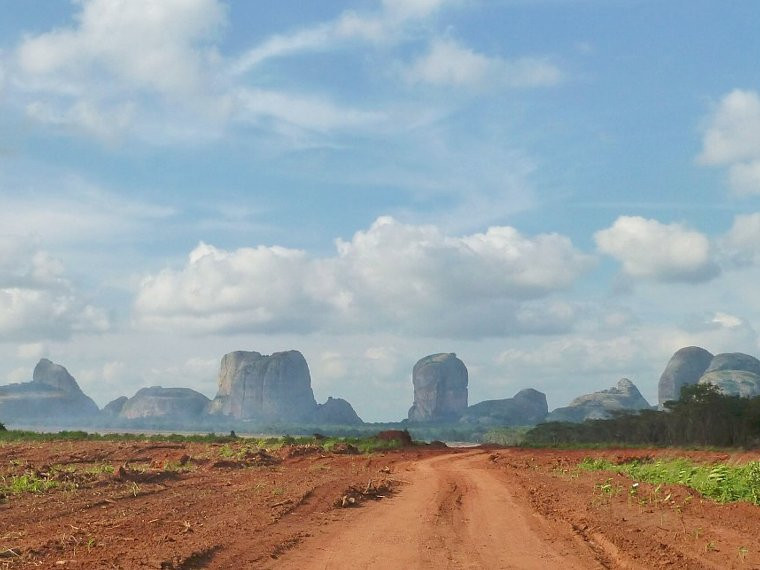 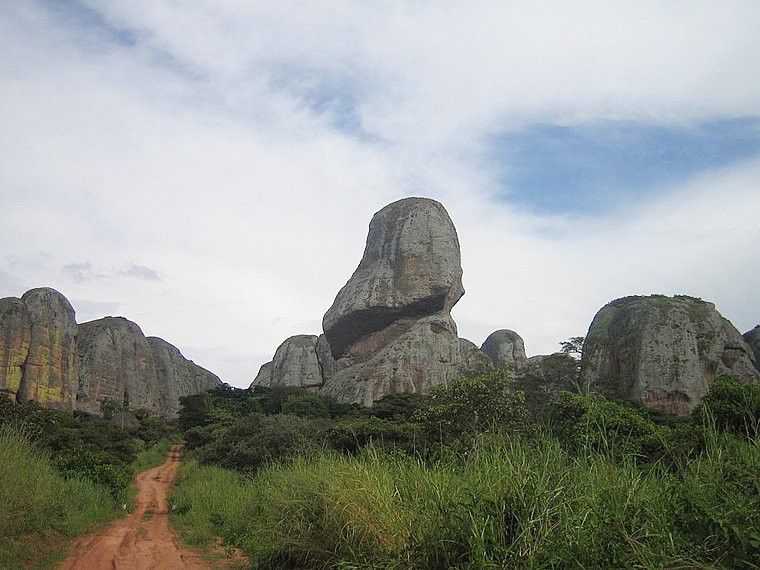 Angola's capital Luanda shines with gleaming skyscrapers, grand government buildings and palm-lined promenades in considerable oil wealth and has the dubious and surprising distinction of being the most expensive city in the world. But this prosperity is not shared by everyone and soon gives way to unofficial shantytowns on its outskirts, proving that not everyone is benefitting from the black gold rush.

Further inland, the Lucala River thunders down the 105 metres high and 400 metres wide Kalandula Falls, one of the largest waterfalls by volume in Africa, and is a sight to behold.

The Black Rocks at Pungo Andongo (Pedras Negras) are a series of mysterious rock formations, many incredibly and spectacularly shaped in the form of animals, standing high above the flat African Savanna

The Kwanza (Cuanza) River is one of the most important sources of energy which is generated with the hydroelectric power station at Capanda Dam. The Kwanza river mouth at the Atlantic Ocean coast is a popular holiday spot and anglers paradise.

The Kassima (Quicama) National Park is currently the only functioning National Park. Once it had an abundance of wildlife  which was virtually wiped out during 25 years of civil war. In 2001, the Kissama Foundation initiated 'Operation Noah's Ark' to transport animals, especially elephants, from neighbouring Botswana and South Africa. These animals, who were from overpopulated parks in their home countries, adapted well to the move. Noah's Ark was the largest animal transplant of its kind in history and has given the park momentum to be restored to its natural state.

The magnificent Miradouro da Lua is a landscape which is  famous for its moon-like surface, giving visitors the feeling that they are actually on the moon. Also known as ‘Moon Valley Viewpoint’, Miradouro da Lua was formed by cliffs with sharp pinnacles that has been eroded from the wind and the sea.