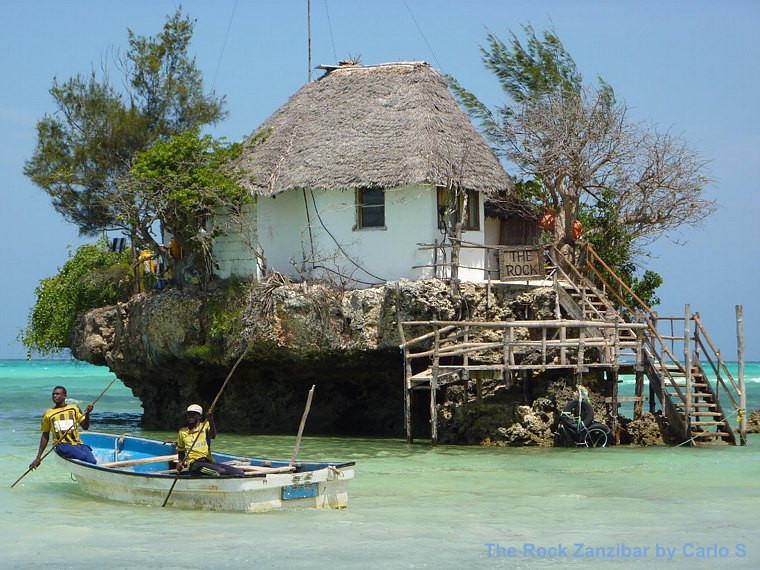 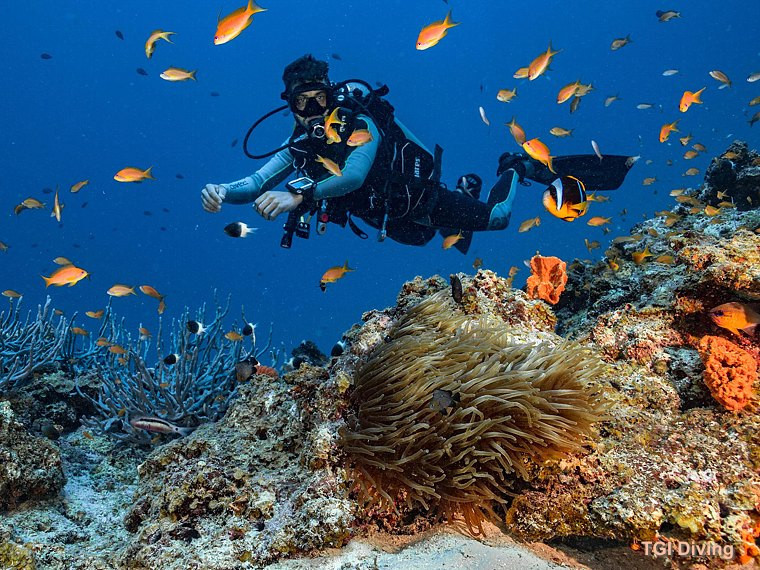 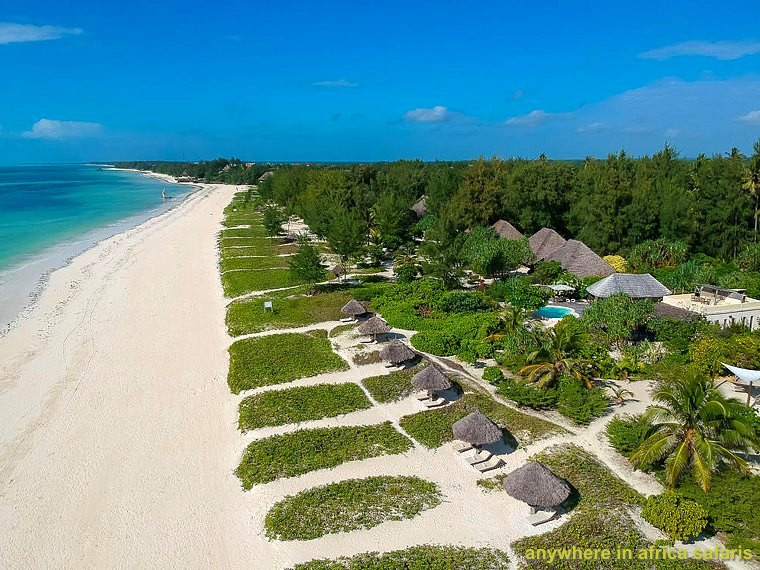 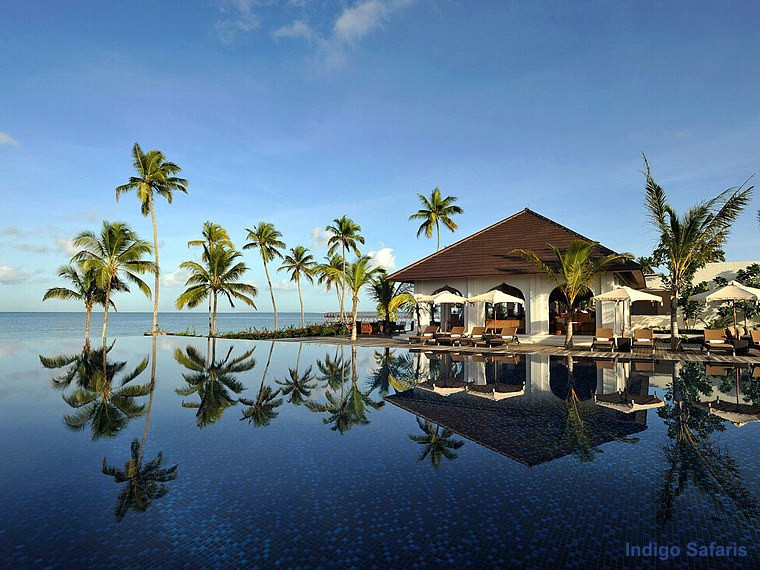 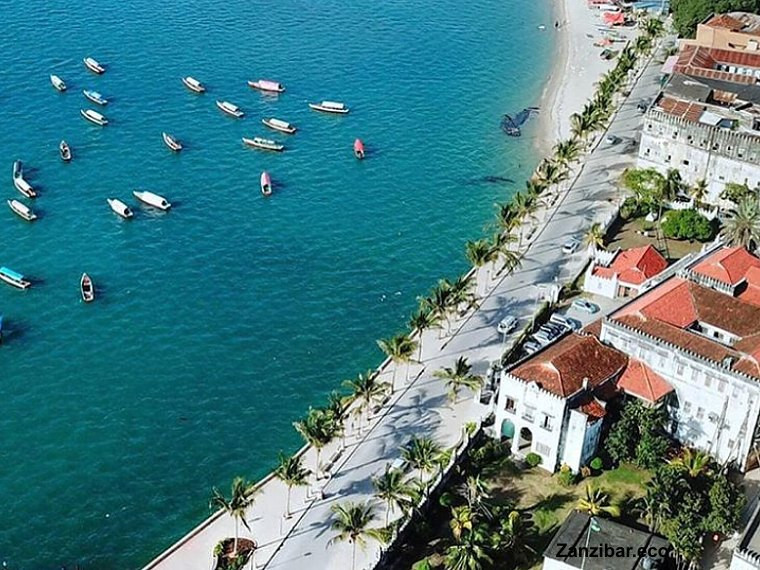 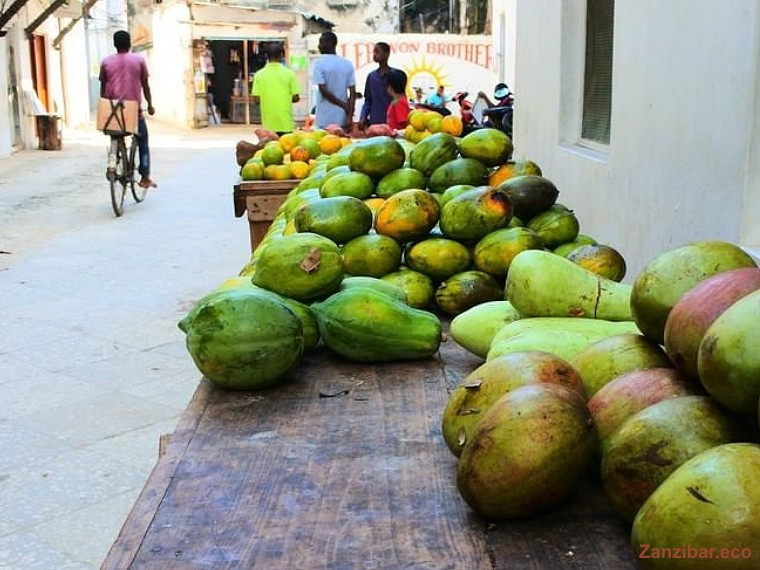 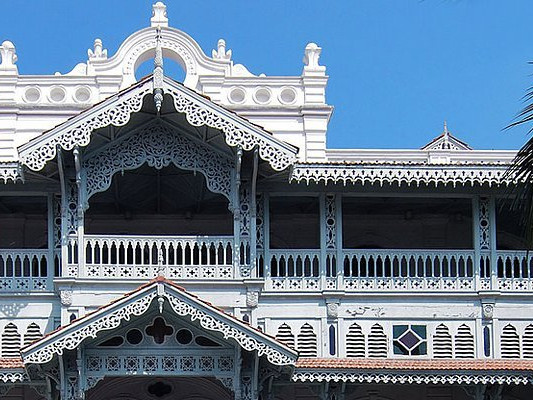 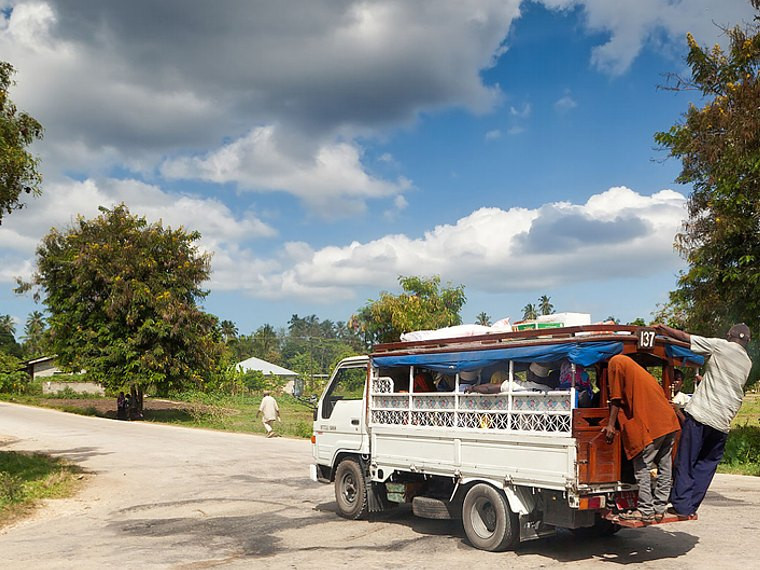 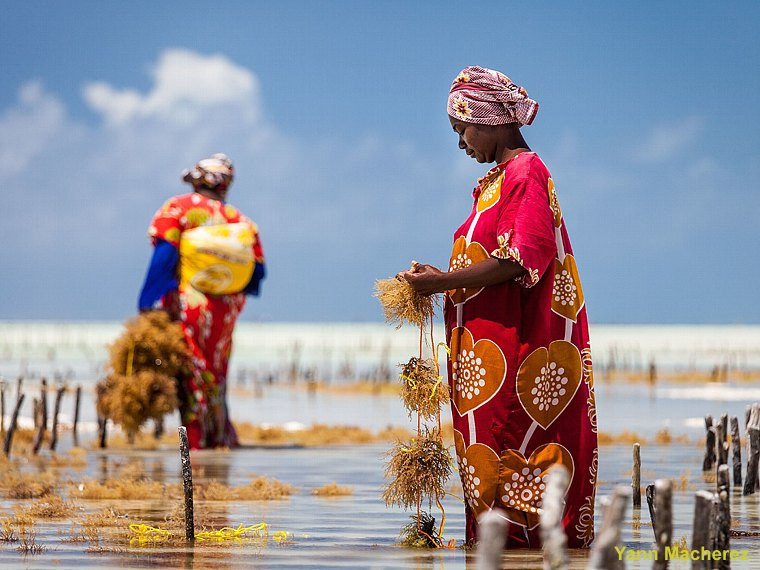 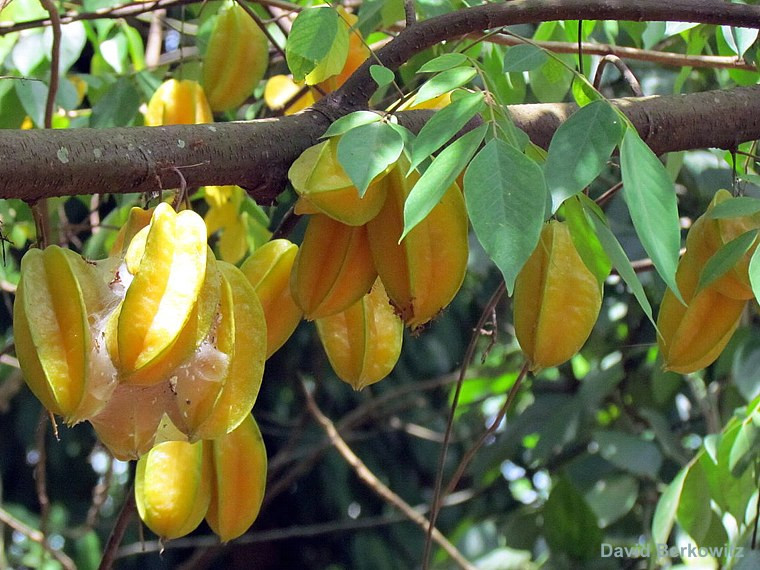 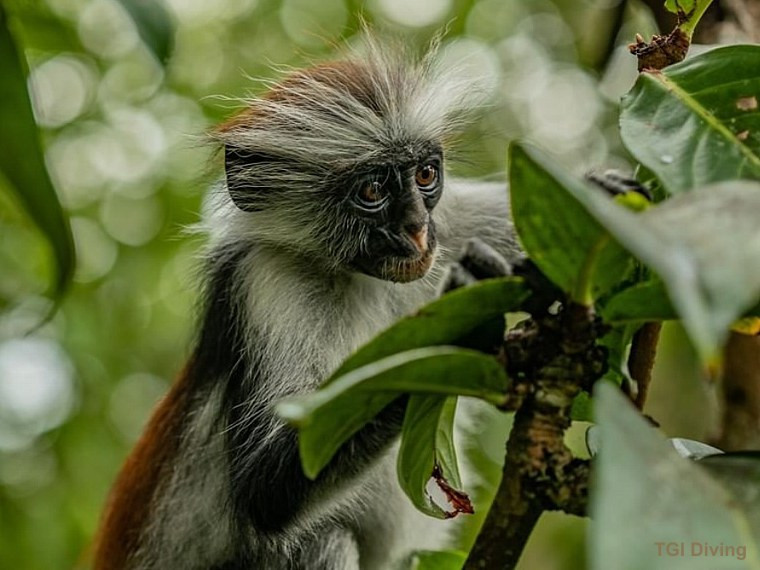 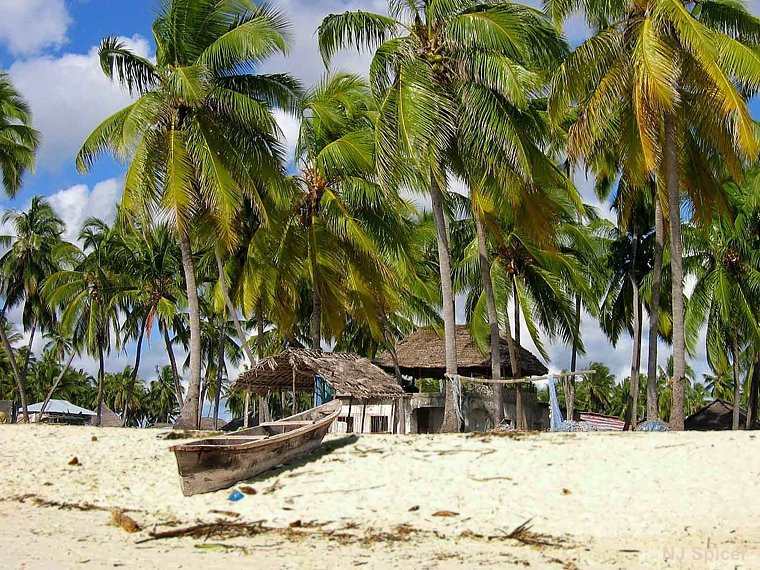 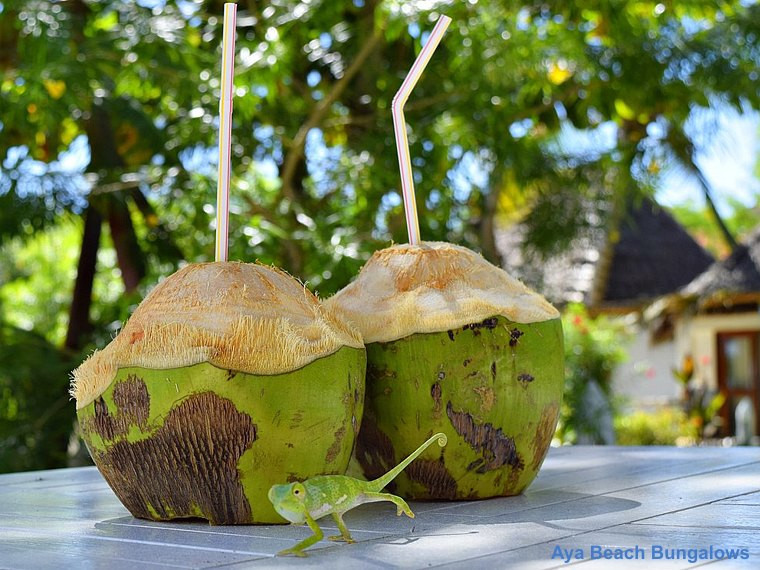 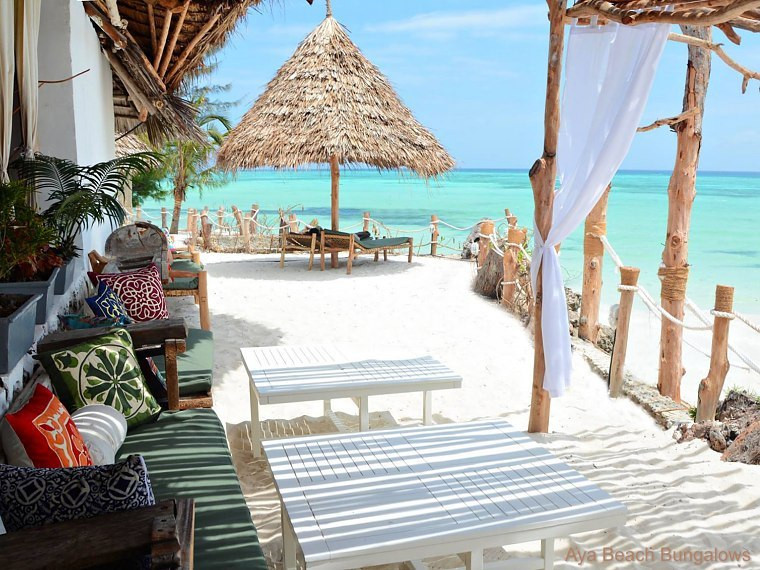 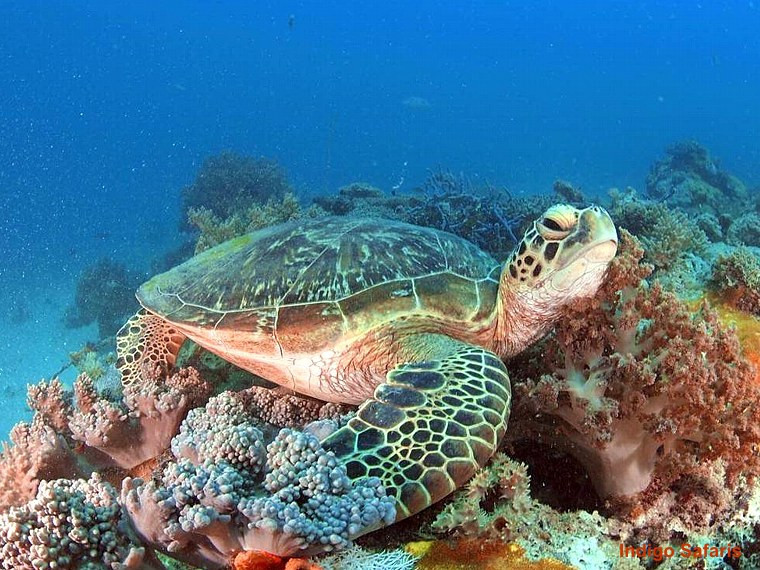 Commonly referred to as Zanzibar Island or the spice island of Zanzibar, beautiful Unguja is with approximately 85 km length and 30 km width the largest and most populated tropical island of the Zanzibar archipelago and the semi-autonomous part of Tanzania. Separated by the Zanzibar Channel from mainland Tanzania, it is situated in the Western Indian Ocean on the east coast of Africa and ca. 59 kilometres south of Pemba, the second largest island of the archipelago. While there are several smaller islands and islets surrounding Zanzibar, two are only inhabited. Most people on Unguja speak the Swahili dialect of Kiunguja which was used to define standard Swahili.

White sandy and long palm fringed beaches, turquoise waters, coral reefs, marine protected areas, fantastic scuba diving, swimming or snorkelling spots in the warm ocean paired with a rich history and bursting with culture, Zanzibar is the dream destination for a relaxed beach holiday with lots of water sports activities, sights to explore and a wide range of superb accommodation for a holiday in paradise on the Swahili Coast.

Zanzibar is a hilly island. On its west coast lies the capital and mostly populated Zanzibar City, with its renowned port city of Stone Town and historic trade centre where also the local Zanzibari government is based. Other populated areas or major settlements on Unguja are Michenzani, Mbweni, Mangapwani, Chwaka, and Nungwi.

The well developed tourism industry accounts for a substantial part of the island’s economy, complemented by agriculture, e.g. spice production; fishing and seaweed farming on the east coast of the island. If you would like to see and smell the colourful aromatic spices that have made the island famous join a day tour and observe the cultivation of cloves, vanilla, nutmeg, cinnamon, and more.

Since the Portuguese invasion in the late 16th century and return of the Omani Arabs less than a century later, today, intricately carved wooden doors and many of the high townhouses in the winding streets of old Stone Town remain unchanged. Relive the history and explore the Swahili and Islamic influences when visiting the House of Wonders - Beit al-Ajaib, a sultan’s palace from the 19th century and a World Heritage Site; the Portuguese fort and gardens, the merchants’ houses as well as the Turkish baths.

From Stone Town on the west coast you can reach in less than half an hour’s drive the beaches of Bububu and Mangapwani, where slave caves are visible at low tide. A day trip to Chole Island Marine Park just off Stone Town, and nearby prison, grave and snake islands, provides a refreshing break from exploring the old city.

With some of the best beaches in the world, sand and surf of Zanzibar’s coastline vary depending on what side of the island you’re on. In the north, swimming in the ocean depends much less on the tides and the white sandy beaches make for relaxing days under the African sun. Offshore on the east coast, you will find coral reefs as well as sand bars, and at low tide you can see starfish, small minnows and anemones.

Driving along Zanzibar’s south coast will take you to the Menai Bay Conservation Area for sea turtles that come to breed on the island. Unguja is also home of the rare Red Colobus monkeys and several other primates as well as small antelope species which you can see in the Jozani Forest when travelling to the southeast coast.