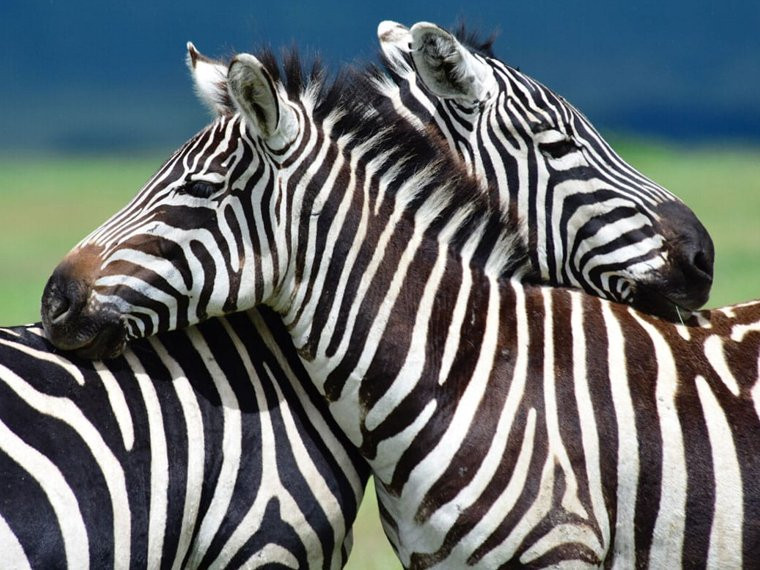 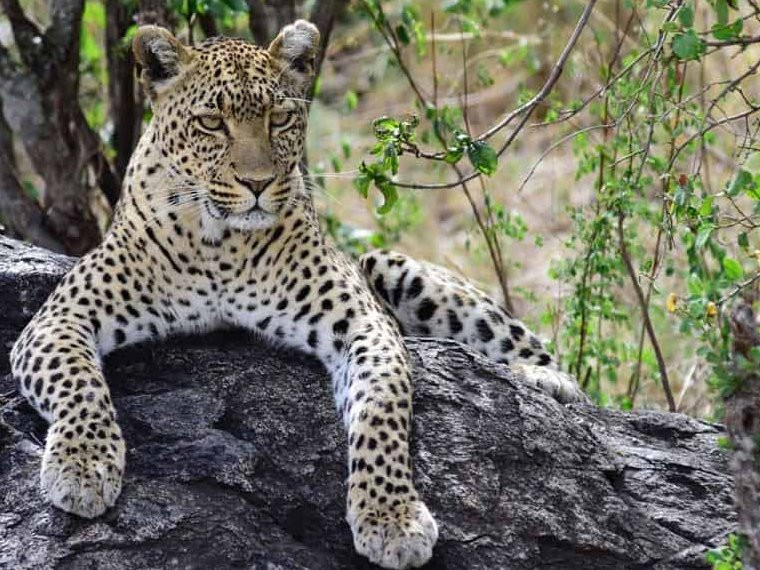 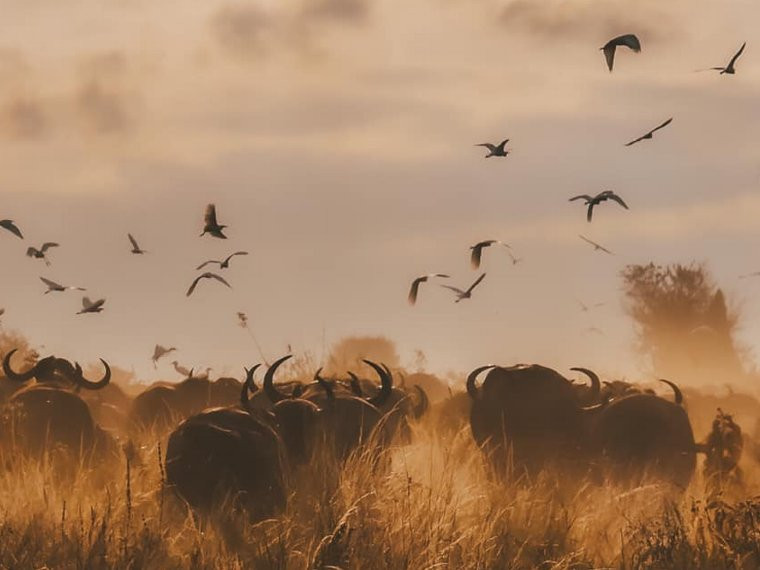 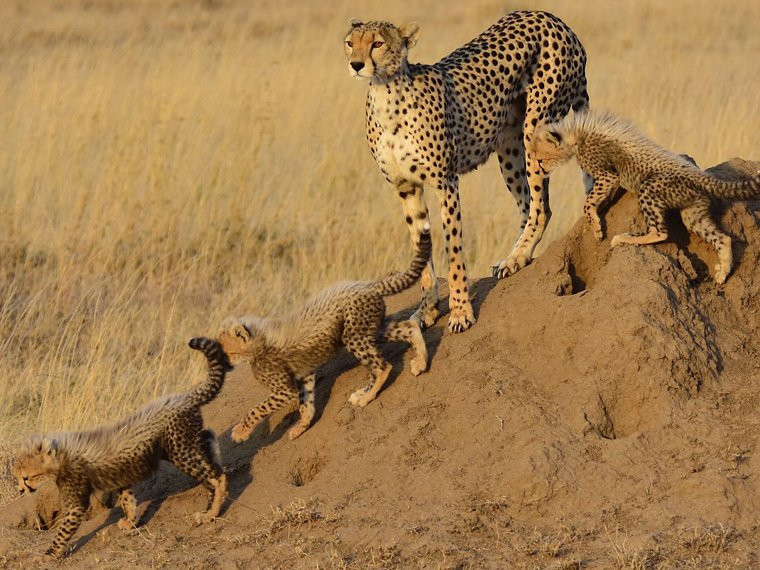 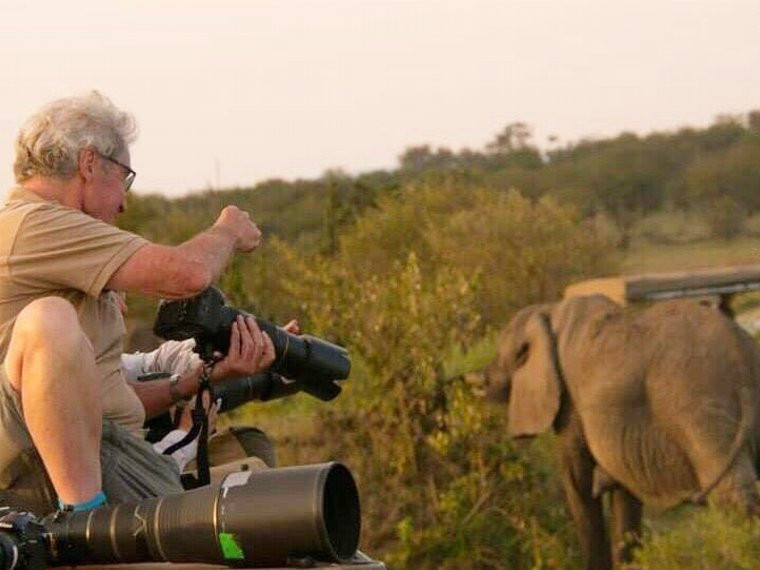 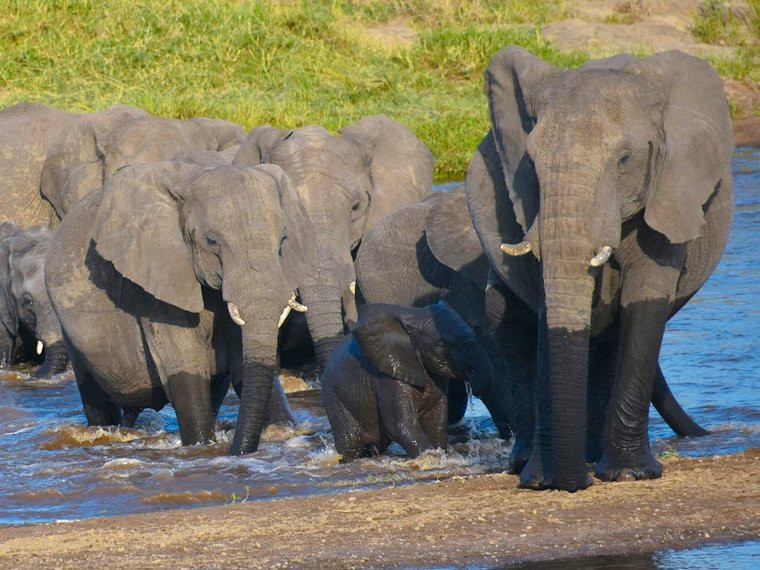 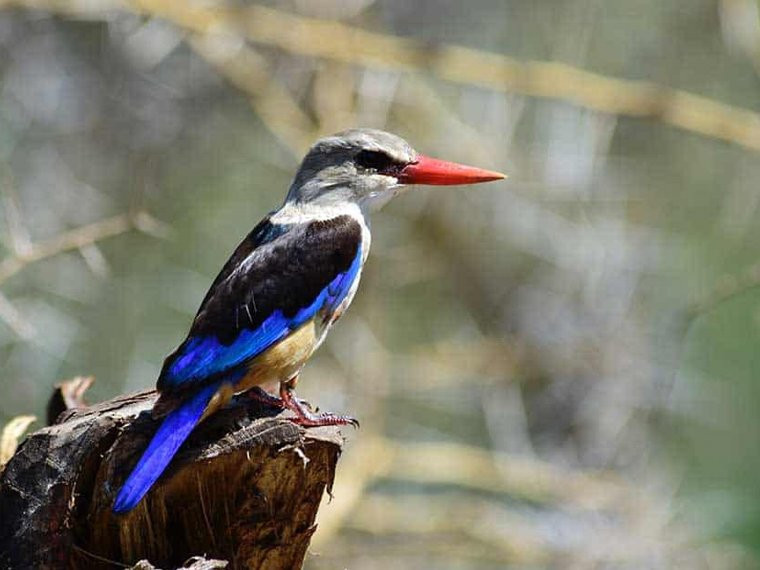 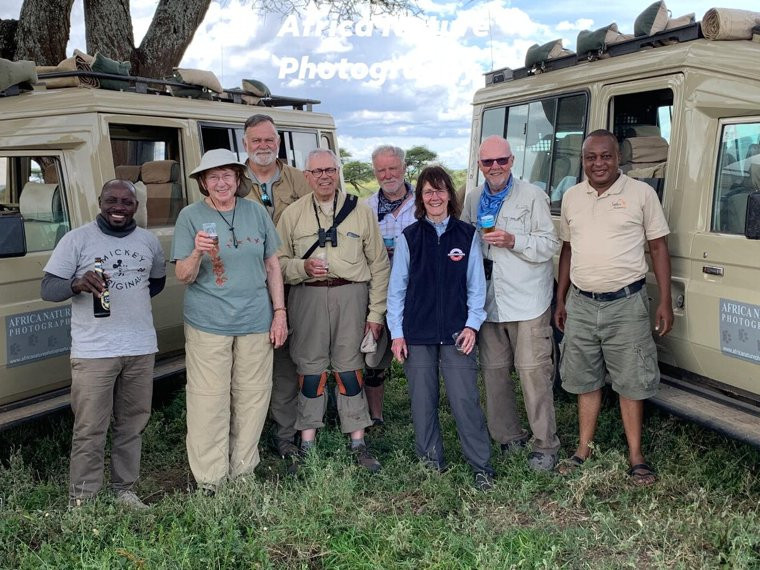 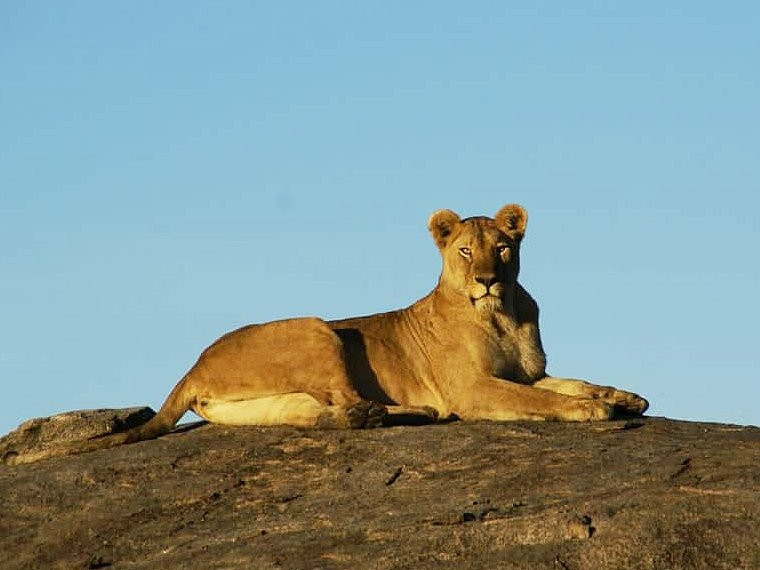 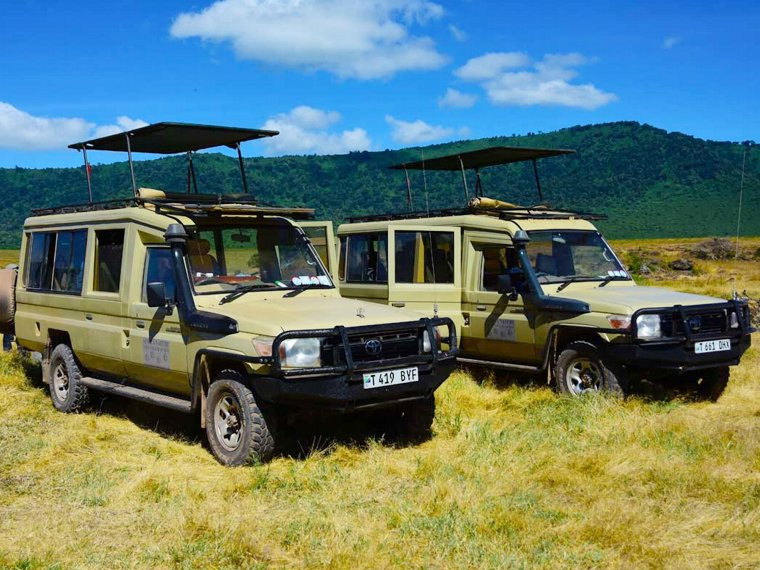 If you are looking for open expanses, a plethora of wildlife, and exciting photography opportunities then Migration Safari to Ndutu is the right choice for you.

With all the wild Tanzania has to offer, experience amazing animal sights and sounds in some of Tanzania’s famous national parks during the migration season. Allow yourself to be lost in this epic adventure.

Arrive at Kilimanjaro International Airport, where we will be waiting to meet you once you have cleared customs and transfer to your accommodation, where you will enjoy a wonderful dinner and a superb night’s rest and relaxation. This is your chance to really soak up the atmosphere and recharge the batteries for what lies ahead on you Migration Safari to Ndutu.

After breakfast at the lodge, you will meet your guide for a short briefing then drive south of Arusha to Lake Manyara National Park. You have the option to visit the culturally-diverse village of Mto wa Mbu set on the banks of the river of the same name, for a first-hand look at tribal life in the African bush.

We then check into Lake Manyara National Park where a picnic lunch is served at the Msasa picnic site, offering a fabulous view of the lake. You will have an afternoon wildlife viewing in the park, with its diverse flora and fauna, including some 350 bird species.

The park Preserve a variety of animals like the gazelle, impala, buffalo, wildebeest, hyena, baboon, giraffe, hippo, and the famous tree-climbing lions. Late afternoon we head off to the Ngorongoro highlands.

After an early breakfast, we take our picnic lunch aboard the vehicles and descend into the crater to explore this distinctive eco-system. Enjoy abundant wildlife viewing set against the impressive backdrop of the Ngorongoro Crater, the heart of this conservation area. These drives provide one of the best opportunities in Africa to view black rhino, which tends to spend their time on the crater floor.

Another big draw is the dense population of predators, which include lions, hyenas, jackals, and the small cats like the rare caracal, as well as the African wild cat which sometimes requires a trained eye to spot. After a picnic lunch, another wildlife viewing drive will take you to visit the hippo pool near the Mandusi Swamp, Lake Magadi, a large but shallow alkaline lake in the southwestern corner which is one of the main features of the crater, the lerai forest as well as other parts of the crater.

After breakfast, visit the Olduvai Gorge en route to the Southern plain of Serengeti and Ndutu Forest.  Olduvai Gorge is one of the most significant prehistoric sites in the world. Known as the cradle of mankind, the gorge stretches for nearly 50 km from Ndutu to the Olbalbal depressions. The Leakey’s are the Archeologists responsible for most of the excavations and discoveries at Olduvai Gorge. They unearthed about 60 different hominid remains dating back from 2 million years ago to 17,000 years ago. The remains of about 7,000 extinct animal species have also been unearthed and molds of some of these artifacts can be seen in the small on-site museum.

Continue drive to Southern plain of Serengeti and Ndutu Forest game viewing en-route and arrive at your camp for lunch where you will spend your next two days exploring the southern Serengeti plains and the Ndutu forest. In addition to the large migratory herds, predators will be abundant and easily seen. Cheetah densities will be at the highest in the southern and eastern plains. Both residents’ prides and the nomadic lions can be easily visible,

This area linking the central and southern plains of Serengeti is a fragile habitat consisting of ethereal kopjes and short grass plains. Driving through the Gol Kopjes is always a breathtaking experience with a vision of vast open plains and amazing wildlife.

Areas that will be visited are the Retima Hippo pool, Maasai and Sametu Kopjes, and plains as well as Moru and Simba Kopjes. The Seronera River Valley is home to a great diversity of wildlife due to its unique ecological niches as a transition zone where two distinctly different habitats, the plain and the woodlands merge and various species of wildlife from both habitats can coexist.

Early breakfast at the camp and then leave the camp for Seronera Airstrip with wildlife viewing en route. Bush flight from Seronera to Arusha. Upon arrive in Arusha, your guide will drive you to cultural heritage for lunch and optional shopping and then drive to the Ngarasero Mountain Lodge for use of a day room and an early dinner before driving to Kilimanjaro Airport for your flight home.