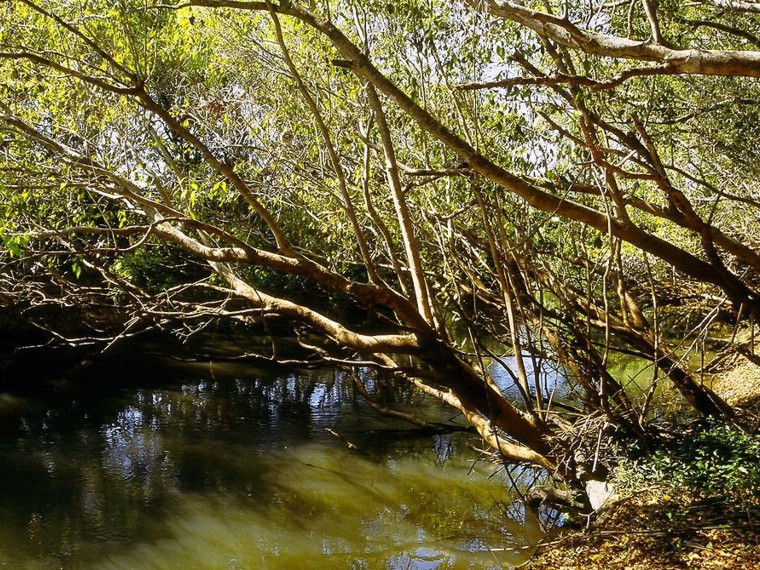 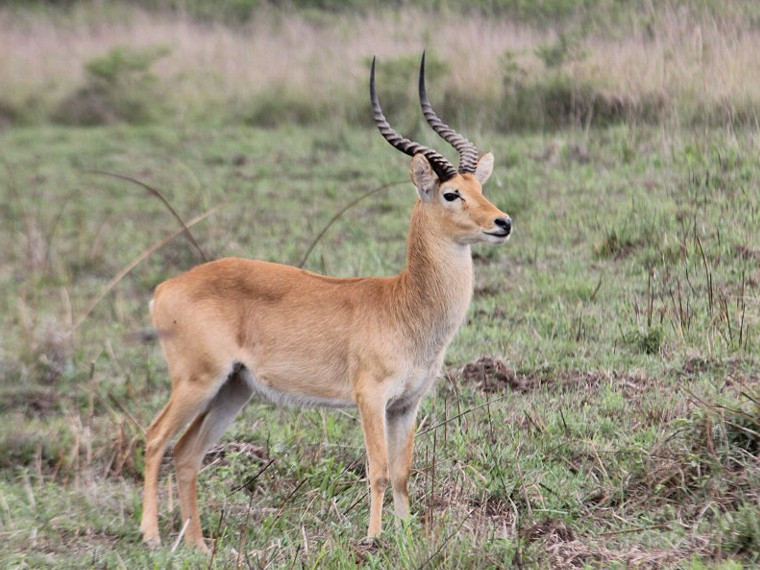 Kasanka National Park is a park located in the Serenje District of Zambia’s Central Province. At roughly 390 km2 (150 sq mi), Kasanka is one of Zambia’s smallest national parks. Kasanka was the first of Zambia’s national parks to be managed by a private-public partnership. The privately funded Kasanka Trust Ltd has been in operation since 1986 and undertakes all management responsibilities, in partnership with the Department of National Parks and Wildlife (DNPW - previously ZAWA).

The park has an average elevation between 1,160 m (3,810 ft) and 1,290 m (4,230 ft) above mean sea level. It has a number permanent shallow lakes and water bodies with the largest being Wasa. There are five perennial rivers in the park, with the largest being the Luwombwa River. The Luwombwa is the only river that drains the NP, which flows out in the northwestern corner. It is a tributary of the Luapula, which further upstream also drains the Bangweulu Swamp and forms the main source of the Congo River. Although Kasanka NP is part of the Greater Bangweulu Ecosystem, there is no direct hydrological connection between the park and the Bangweulu Wetlands.