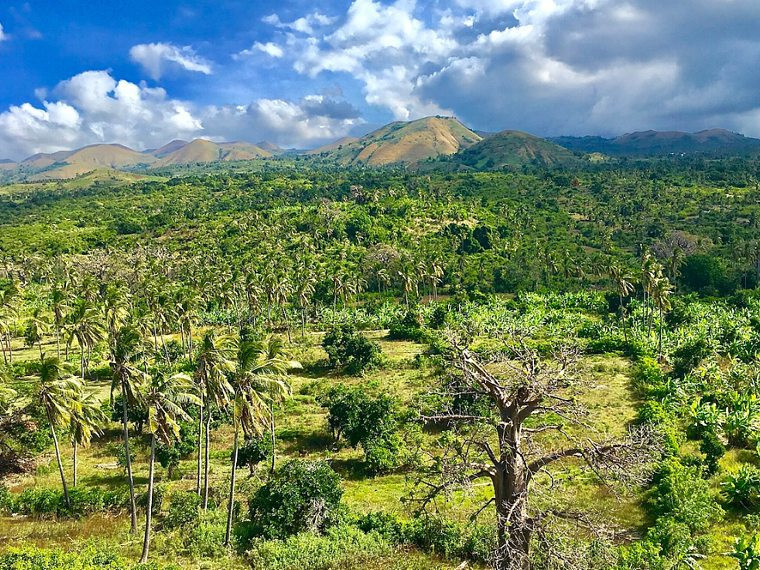 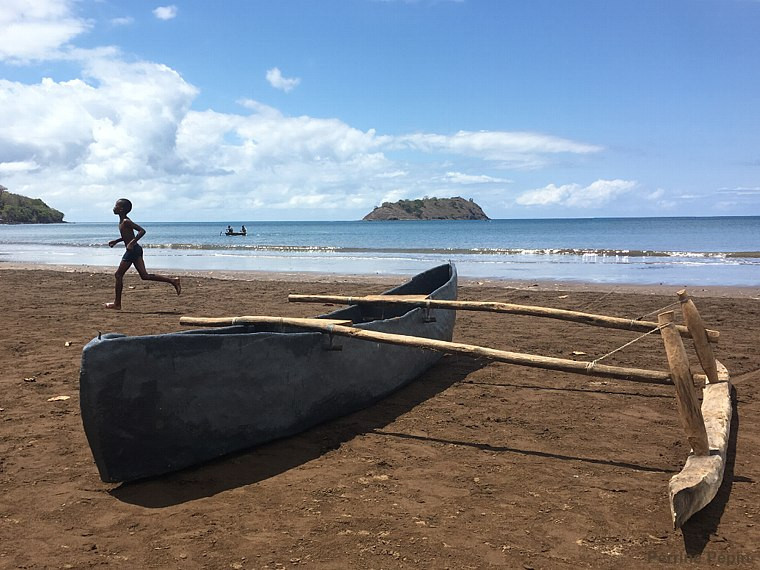 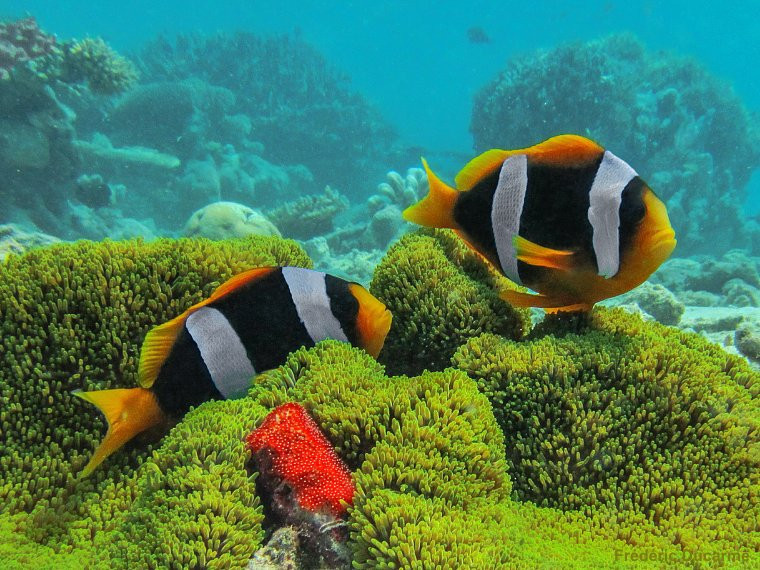 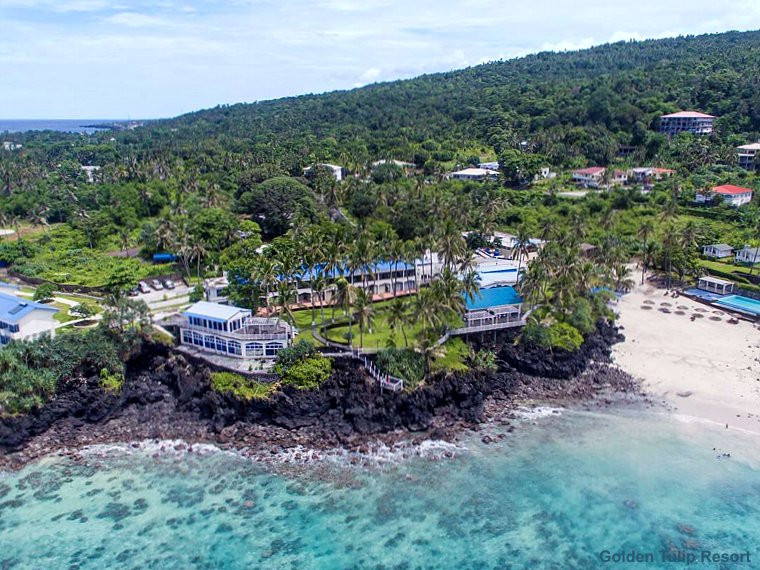 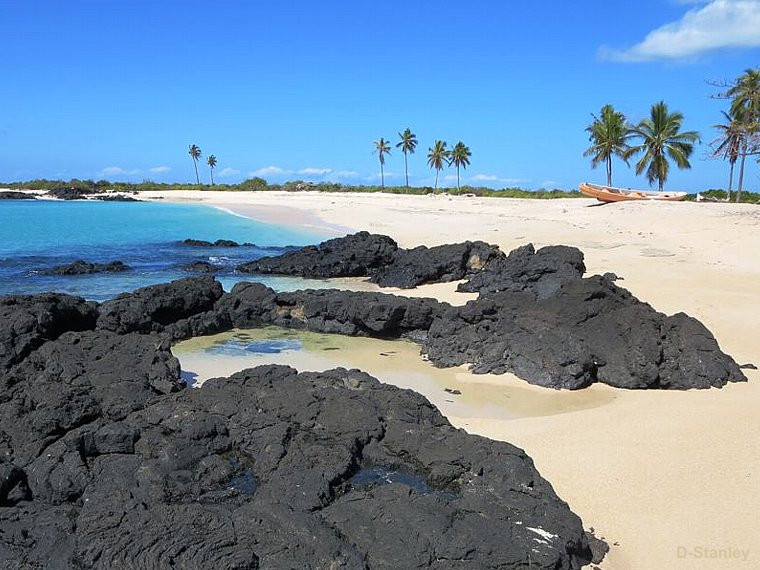 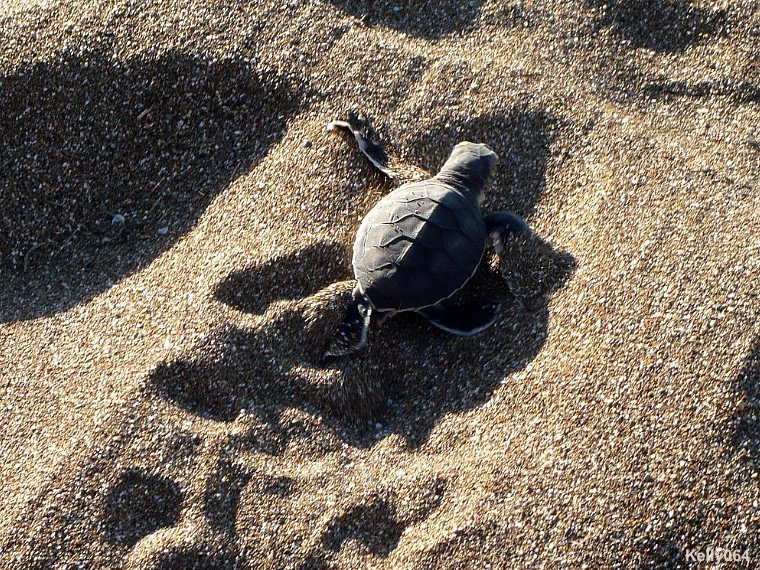 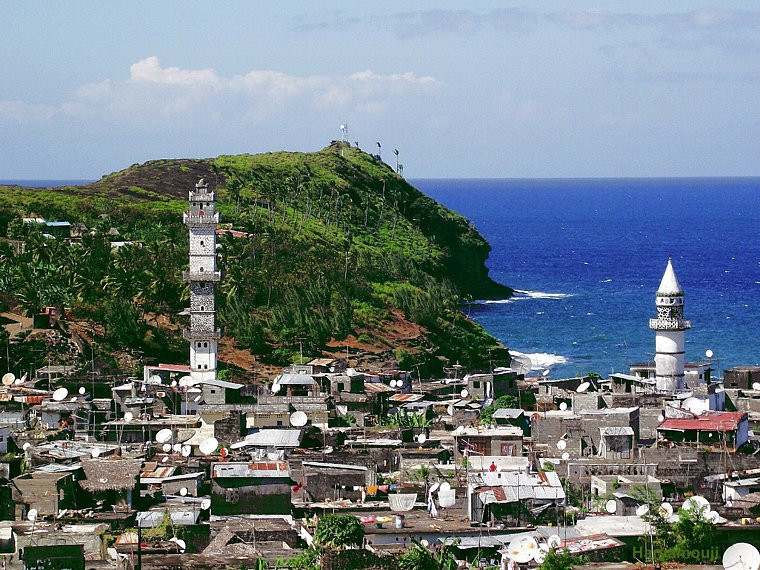 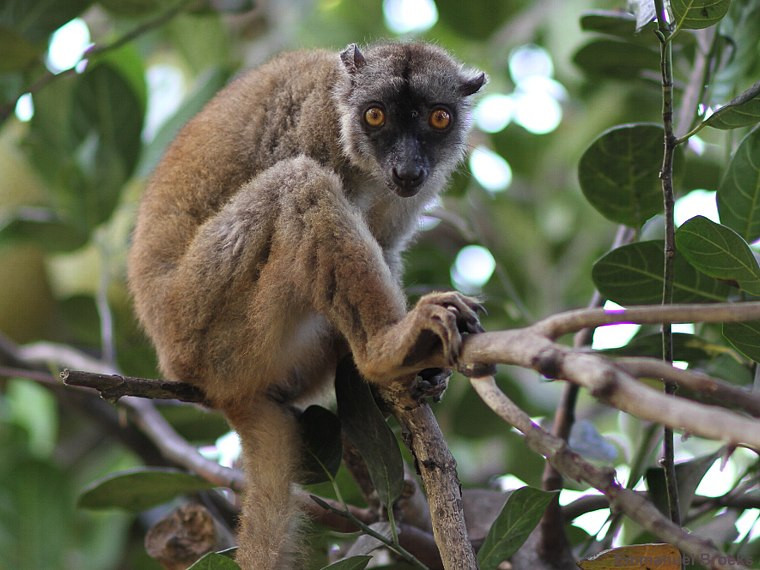 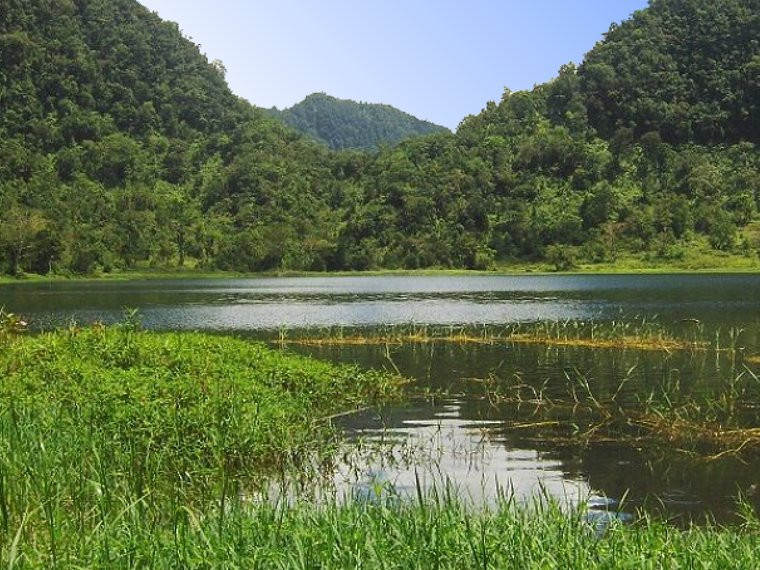 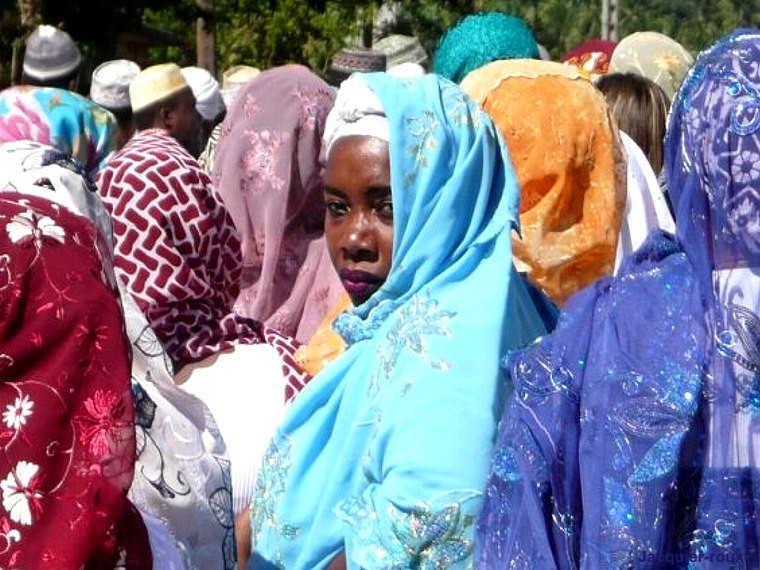 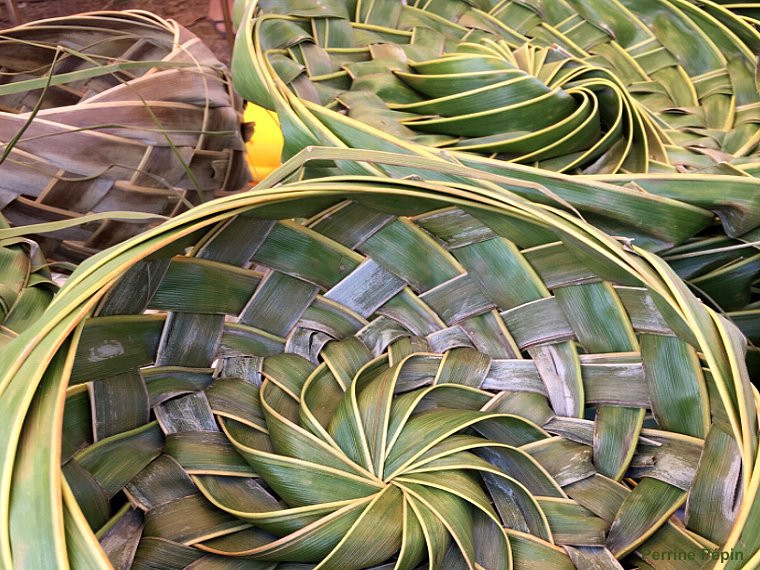 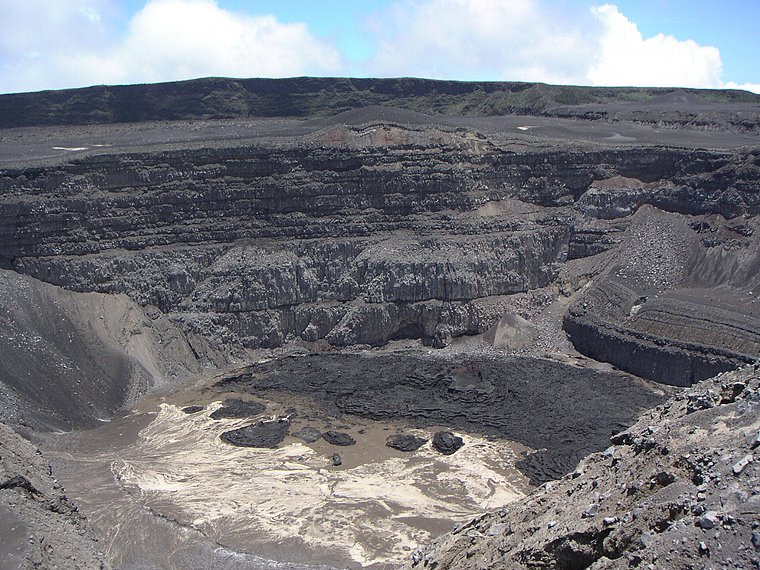 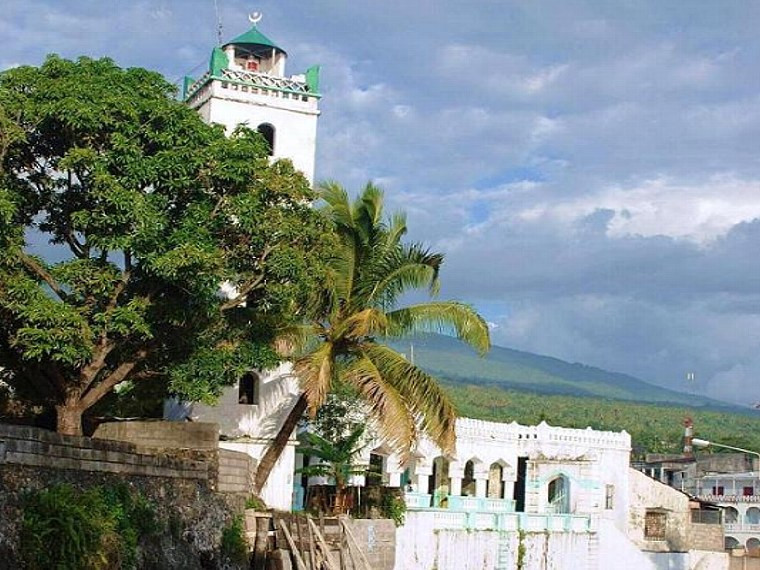 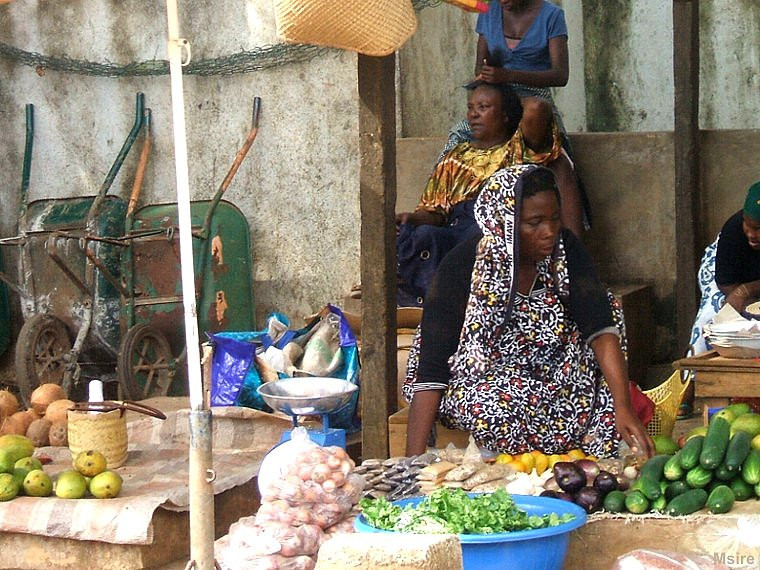 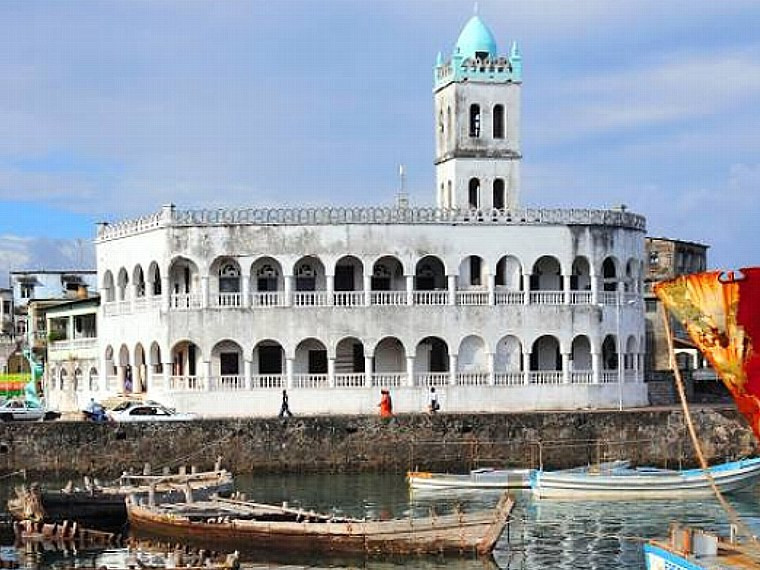 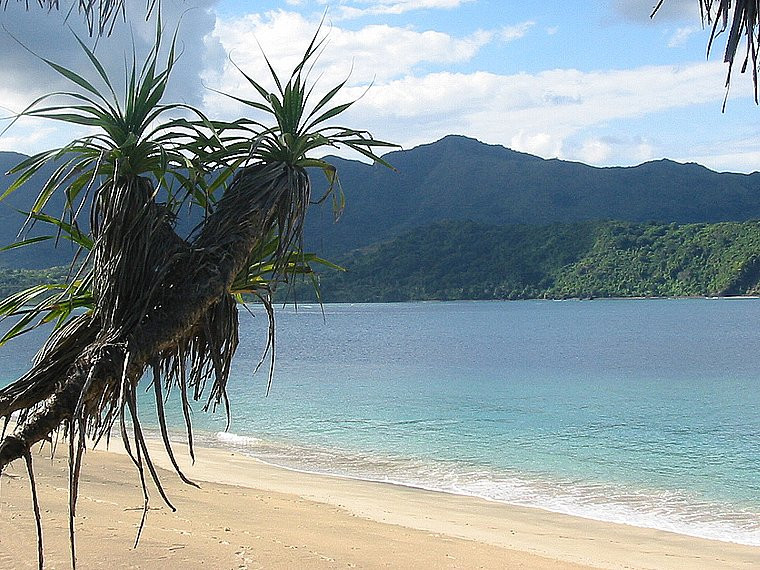 If you are looking for an off the beaten track holiday in Africa with no crowds than this archipelago of volcanic islands called Comoros Islands or just Comoros is your ideal destination. It has three main islands as well as many smaller islets and is situated in the northern part of the Mozambique Channel in the Indian Ocean off the south-eastern coast of Africa.

The largest and main island is Ngazidja, also known as Grande Comore, with its capital city of Moroni; followed by Ndzuwani or Anjouan with Mutsamudu as its capital, and scenic Mwali or Mohéli with its largest city and capital Fomboni. Comorian (also Shikomori), Arabic and French are the official spoken languages.

The Union of the Comoros is politically divided from the two French overseas departments, Mayotte or Maore - comprising of the islands Grande-Terre and Petite-Terre or Pamanzi, and the unpopulated Glorioso Islands - including the Grande Glorieuse, Ile du Lys and eight islets.

An international airport and most of the few hotels of the archipelago are located on Grande Comore. Approximately two thirds of this main island is covered with an impressive active shield volcano, Karthala, and a very large summit caldera. In Moroni’s port and old part of the city carved wooden doors and the white ancient Friday Mosque are reminiscent of the Arab heritage.

The climate of the Comoros is tropical and mild throughout the year with the Indian Ocean providing an ideal environment for the popular watersports of underwater fishing. From April to November is the driest season and the best time for visiting the islands. There is no big African game on the Comoros but many endemic land and marine species are found here such as many bird species, butterflies, common brown lemurs, green turtles, beaked dolphins and the bony fish coelacanth amongst others.

Steep mountains, ideal for climbing, as well as hills characterize the interior of the islands and the flora varies depending on the altitude. Thus you will find different tropical ecosystems with many endemic plants, picturesque mountain sceneries and superb beaches for sun bathing.

The islands are known for their spice exports such as cloves, vanilla and cinnamon and 80 per cent of the world-wide ylang-ylang production used for essential oil extraction comes from here. Go on a culinary journey and try for example lobster boiled in vanilla sauce; cardamom flavoured Pigeon pea curry; Pilaou - spiced meat served with rice or fish and green plantains stewed in coconut milk which is called M'tsolola.